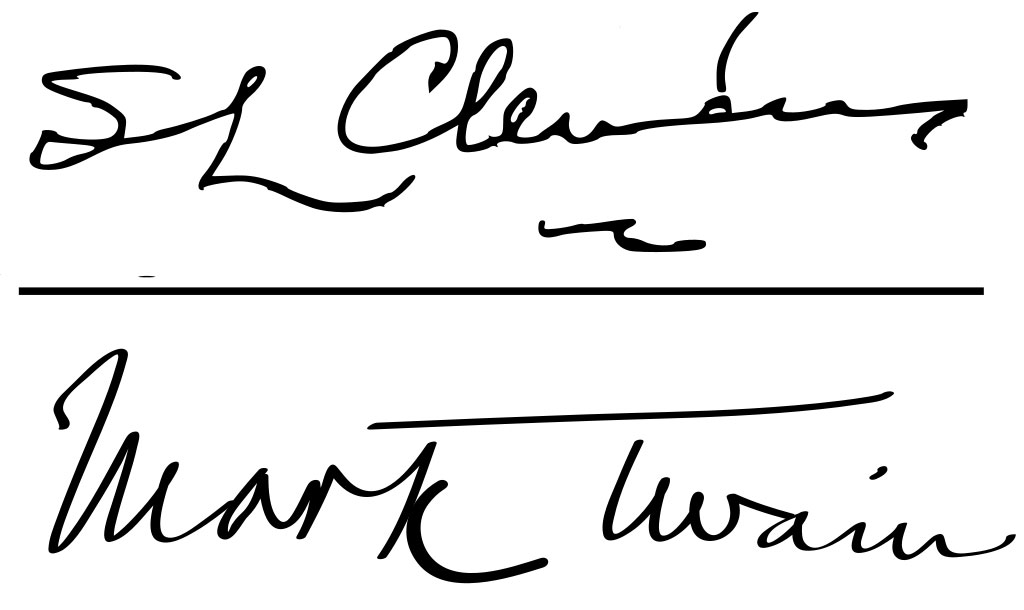 She handed me a gift. It had heft and permanence and was wrapped tight in a way I could never recreate and so I opened it with proper reverence. It was a second edition of Huck Finn, but I already owned a first edition. And she knew that. I had only brought it out at every party we threw for the first three years of our marriage. She’d promised me the gift of a lifetime and I’d gotten my hopes up. Again. She told me to open it, still beaming, still excited, still blind to my disappointment. There, scrawled on the flyleaf in blotchy ink, was Twain’s signature. I looked at her in shock. It was extraordinary. She was extraordinary. Well past midnight, after she’d fallen asleep, I compared the autograph to authentic images I found online. I hated to do it, but I had to be sure. 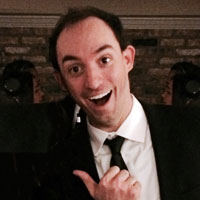 Adam Shafer is a journalist by training and an advertiser by trade. His writing has appeared in numerous publications including Carve magazine’s 2013 Raymond Carver Short Story Contest and New Millennium Writing’s 2015 fiction contest. In 2014, he was honored with the Nancy D. Hargrove Prize for Fiction from The Jabberwock Review. He lives in Chicago with a woman and a dog. Follow him on Twitter at @adamjshafer.