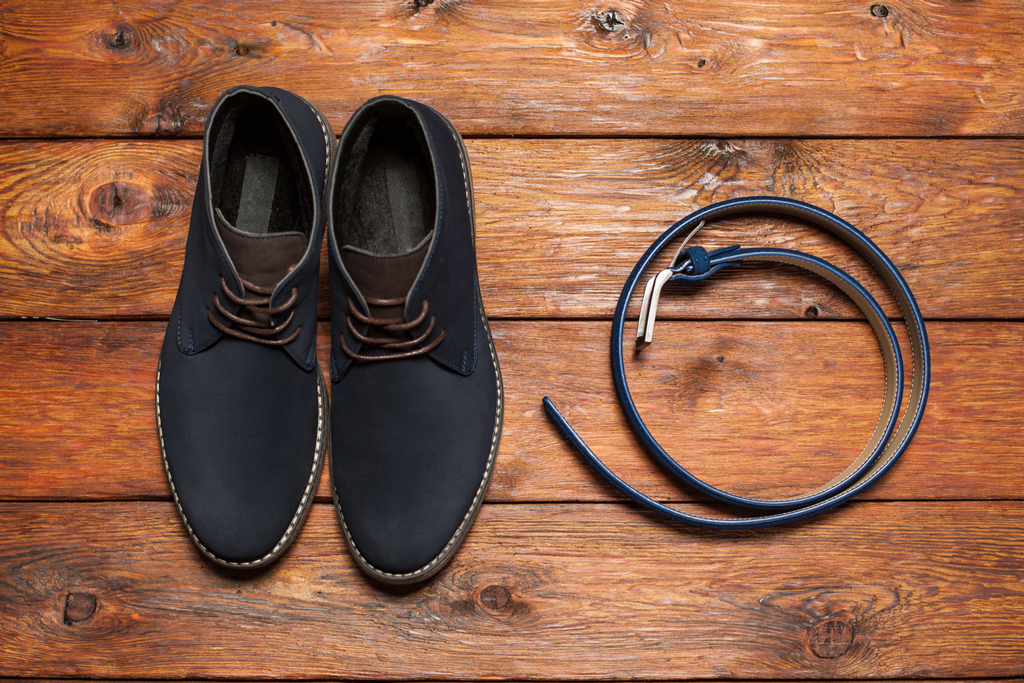 She found it under her bedside table curled like a sleeping black snake. She stared at it for a second, then grabbed it and ran back down the stairs, thinking maybe this would save them. But when she flung open the door, he was already gone, and then it was just her squinting into the bright sunlight, holding an old belt in her hands like a sad wish.

It was an argument like any other, except that at the end of this one they were through. Suddenly he was walking out the door, and she was closing it behind him. Now she got in bed, bringing the belt under the covers with her.

Time had made the leather soft; a few threads poked out of the embroidered zig-zag that ran the length of it. The silver buckle was tarnished now. It was “handcrafted on our old ranch,” he’d told her three times. A family heirloom, passed down for five generations. And she could tell it had been beautiful once, that the black had been supple and shaded, the buckle with the engraved M in the upper left corner gleaming. She imagined his great-great-grandfather sticking his thumbs in it like a cowboy in an old Western, gold dust swirling around his feet.

He would call her, she knew now. He would want it back.

She lay in bed, running her finger over the engraving. She’d unbuckled this belt night after night. Pulled the length of it through the loops, sometimes slowly, sometimes in a rush. When he was angry, she rushed. When he was angry, he liked to use it. The last time she took it off she accidentally dropped it and the metal buckle clanged against the hardwood floor.

She got up, pulled on a sweater, threaded the belt through her jean shorts. In the mirror she stuck her thumbs in it and slouched. It was lighter than she’d expected, lighter than it had felt against her skin. She imagined generations of sunburned men passing this to each other like a relic, something tough, something beautiful. Something earned. Even in her palm it had felt heavy, maybe with memory. It looked good slung low on her hips.

She was already at the river when her phone rang. Send to voicemail. She pulled the belt off and threw it into the muddied water. She’d envisioned a long, soaring arc, the belt unfolding in the air to its full length and plunging in the middle of the river gracefully, quietly, like a black snake. In reality it jolted a few feet above the water and splashed in. She would take that. That was good, too. 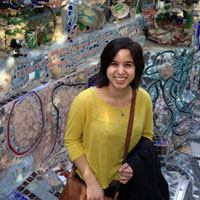 Nadia Laher is a writer living in New Orleans. Her nonfiction has appeared in the Pennsylvania Gazette. Her story “Zumba Fever” appeared in Cleaver Issue No. 9.