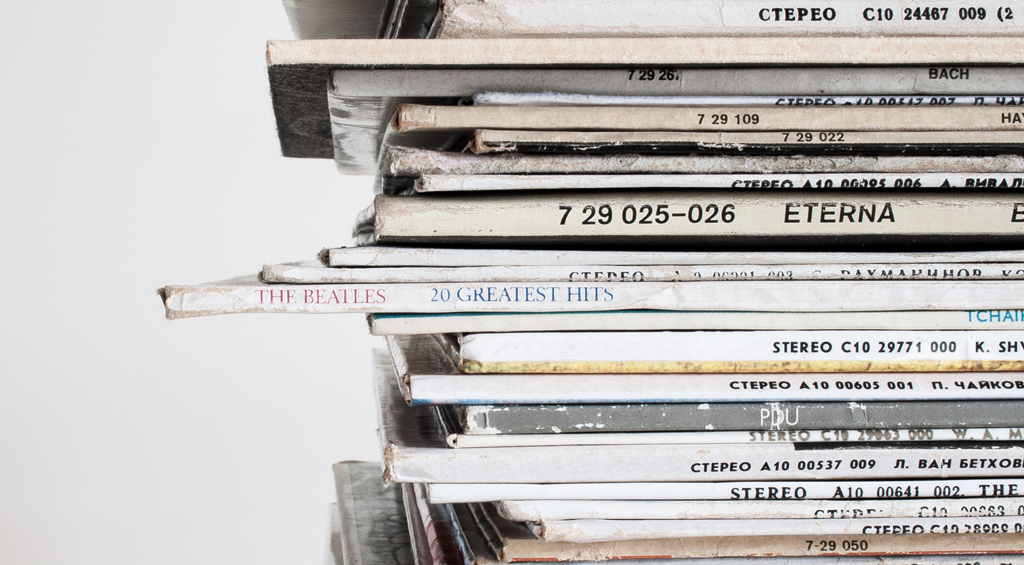 THE SONGS OF MY YOUTH
by Nancy Hightower

1) At my grandparents’ house, I watch the Lawrence Welk show right before bed. Singers belt out “Good Night, Sleep Tight” for their final number. I am usually in my pajamas and afterwards my grandfather will tuck me in. He will touch me. He will make sure it feels good. I cannot remember him without remembering those singers dressed in bright yellow, swaying side to side, as if life will always be this grand.

2-4) In the ’70s, my mother is an amalgamation of outlaw country music songs. I sing about stolen kisses and illicit love every time she plays Sammi Smith’s “Help Me Make It Through the Night,” “I’m Not Lisa” by Jessi Coulter, and “Angel of the Morning,” by Merrilee Rush. I don’t understand that my mother listens to them while thinking of the other men she has in her life. I am often sad and can’t understand why.

5) Kenneth Copeland’s He is Jehovah signals my mother’s conversion to charismatic Christianity. She listens to sermons about faith, prosperity, and demons. She likes knowing about prosperity and how to make money, but demons are more interesting. She wants my thoughts to be pure. My thoughts are anything but pure. She wants to enroll me in a special Christian school, that is somehow more special than the Christian school I’m already attending. In 1982, she leaves my father and takes me to Denton, Texas, to be with her lover.

6) “Endless Love” by Diana Ross and Lionel Richie is played on repeat in our small apartment. My mother’s reality starts breaking down as she begins to accuse me of being in the occult. She looks to Jim for strength. I begin to understand he is her endless love. I am the assassin no longer allowed to hug her.

7) After a few months, I am sent back to my father, where I have access to a record player and cassette tapes. Rock and roll is a musical gateway into a world of sex and drug use, so I am caught between Simon and Garfunkel’s Sounds of Silence and the evangelical crooning of Keith Green, Sandi Patti, Petra, and Carman. I don big stereo headphones to drown out my stepmother’s accusations that I am trying to destroy the family and listen to stories about Jesus and Heaven. I will step into any world just to escape my own.

8-10) By fourteen, I am sent to a Christian boarding school in order to preserve the family peace. Rock music is a vehicle for corruption and dancing is a vertical expression of a horizontal desire so only approved music (indicated by a yellow sticker) can be played. My two years here are a strange mix of Amy Grant’s Straight Ahead, Howard Jones’ Dream into Action, and U2’s The Unforgettable Fire. I memorize songs that blare from the car radio when allowed home. When staying at friends’ houses I devour MTV videos, entranced by and envious of the men who are allowed to wear more makeup than I am.

It’s not until I leave my house at seventeen that I begin a journey towards creating my own musical collections. I learn rudimentary dance skills at college, which become more fluid once I begin to frequent the Denver clubs at twenty-three. I sing along to Sisters of Mercy, Nine Inch Nails, The Cure, and Peter Murphy; my white t-shirt lit up by black light. It’s during this time that I discover Tori Amos’s Little Earthquakes, an album that embodies my brokenness and ferocity, my desire to move beyond mere survival. It is a beginning, the signal of a new life no longer flanked by the chorus of other people’s pain. 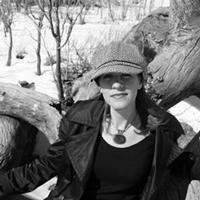 Nancy Hightower has published short fiction and poetry in journals such as Word Riot, Sundog Lit, Flapperhouse, Cheap Pop, Gargoyle, and Prick of the Spindle. Her first collection of poetry, The Acolyte, was published in 2015 by Port Yonder Press, and she reviewed science fiction and fantasy for The Washington Post from 2014-2016. She is currently working on a book about digital fictions with DJ Spooky and teaches at Hunter College.