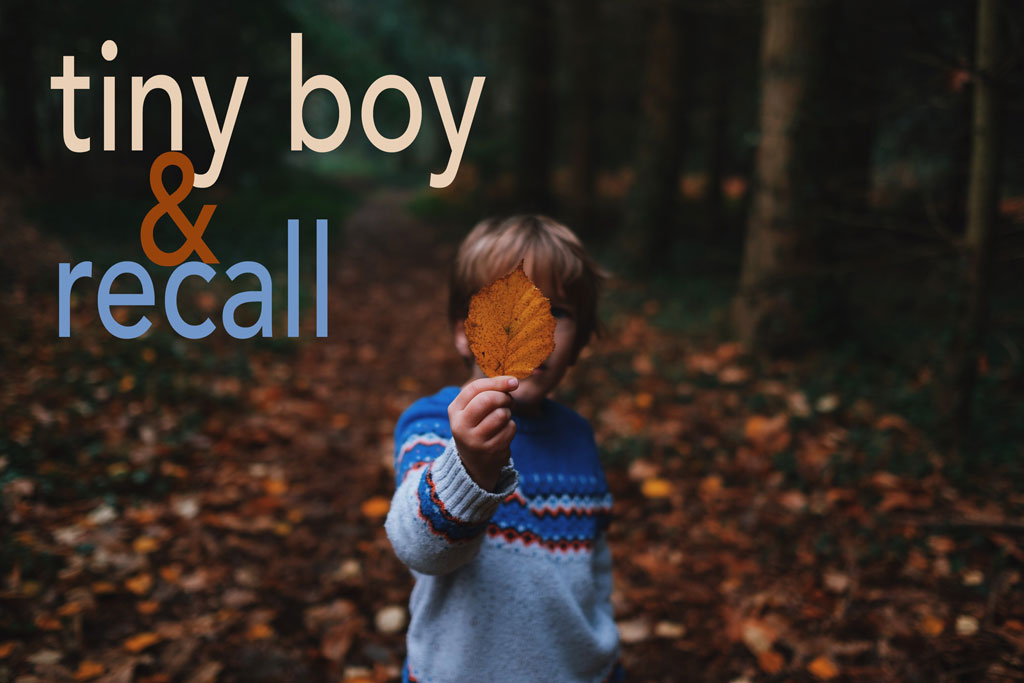 The wind hesitates, the sky like to sing, so blue. Tiny Boy writes his name in dirt, slow and careful. The Locketts’ hound jitters in dream and the same old flies circle and circle. The day is Thursday and Tiny Boy will eat his dinner with Gran—pork chops, he hopes, and applesauce. She don’t make pies anymore, which is a loss to all concerned, meaning Tiny Boy and her church friend, Marla. Down the street, shirts hang on a line in the backyard of a house gone empty months ago. Bleached now, in sun streaks. Tiny Boy tries to whistle. Carter tried to teach him three or four times, but he still can’t get out but a huff. Carter’s gone now, too, like the people in the house. To jail. Two years, he told Tiny Boy, till he’s back. Tiny Boy will keep practicing till then. Carter gave him his watch to take care of and his hunting knife. Carter made him promise not to use the knife for anything, no matter what. Tiny Boy crossed his fingers and said, I promise. He knew about promises. His ma promised him she’d never leave, but she did. That’s a broken promise, Carter told him. That’s not a good thing. Tiny Boy gets up and starts to shuffle down to Gran’s. Pork chops, he thinks, I hope it’s pork chops. But if it’s not, he won’t complain, because Gran is old, and when she dies, he doesn’t know who else will feed him. Maybe Carter when he gets back. Maybe he’s learning how to make pies in that jail.

A tall blue glass sat on the windowsill holding nothing but light, if light could be caught. It was early March and colder than normal, the crocuses bravely poking up—purple, yellow, white. The woman sat in a chair at the kitchen table and looked toward the window. She studied the blue glass, then shifted her eyes outside to the bare, spindly branches of an apple tree, stark against ashy clouds. Three shriveled apples still hung by their stems. More like rotting gray fists, forgotten even by the birds. They had nothing left of a fruit—shiny, promising. The day before, she’d watched someone die—not someone threaded deep in her heart, but a good person, a gentle person. She sat as still as she could, remembering the person, giving some time to who he was, then how he was not. She hoped someone might do the same for her. When she finally stood up and moved to another room, she left the glass to catch the shadows as the sun descended. Later, when it was dark with only a slip of moon, she’d put the glass away. 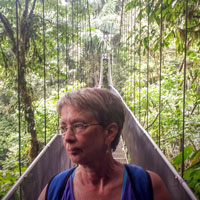 Mercedes Lawry has published short fiction in several journals including Gravel, Cleaver, Garbanzo, and Blotterature, and was a semifinalist in The Best Small Fictions 2016. She’s published poetry in journals such as Poetry, Nimrod, and Prairie Schooner, and has been nominated for a Pushcart Prize three times. Additionally, she’s published stories and poems for children. She lives in Seattle.

THE ACOLYTES, LIAR, and BOX by Mercedes Lawry