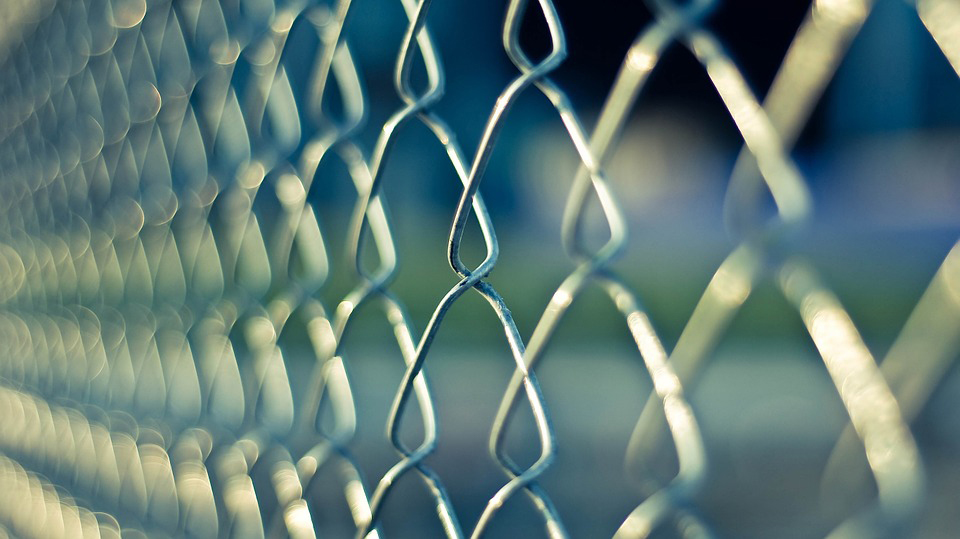 LETTER TO A POET
by Jeanne Murray Walker

Midnight ticks in a quiet lab around
one sleepy dork who, suddenly sits up,
hearing two black holes larger
than Manhattan as they merge to one
unimaginably extreme black nothing

which happened before dinosaurs
emitted their first roar, though
the sound barely finds
him at him lonely post, where he
has strained for years to hear the ping

of spacetime, which he imagines
as the chime of God’s champagne
glass when He rested on the seventh
day.  That far away, that long
ago, it was—like the murmur from

who asked me nothing but to recognize
he is. 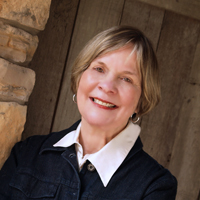 Jeanne Murray Walker is the author of eight books of poetry, most recently, Helping the Morning: New and Selected Poems (WordFarm Press). Her poetry and essays have appeared in several hundred journals, including  Poetry, The Atlantic Monthly, Christian Century, The American Poetry Review, The Hudson Review, Image, Best American Poetry, and the 100 year anniversary volume of Poetry magazine, The Open Door:  100 Years, 100 Poems. Jeanne, who is the recipient of a number of fellowships as well as 16 nominations for The Pushcart Prize, serves as a mentor in the Seattle Pacific University low residency MFA Program.