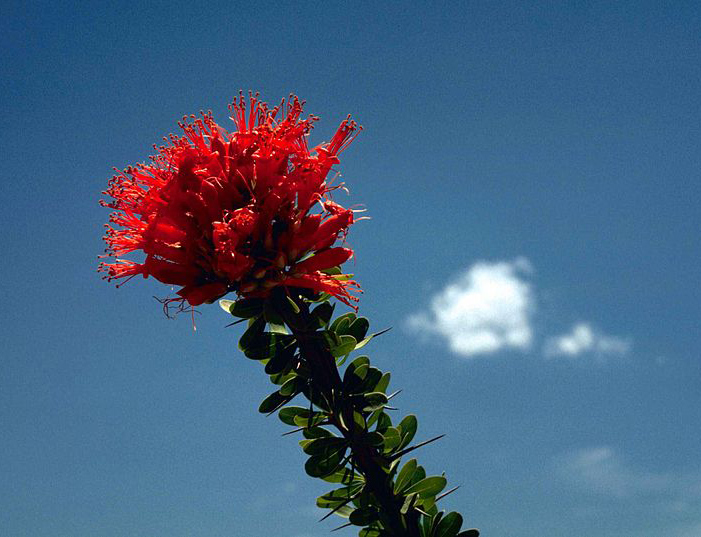 In the desert, the day after Thanksgiving, a physicist friend told me I would find what we were seeing, sandstone walls mottled and cragged like giant seahorse forests, in a Hamlet soliloquy. Quintessence, he said, that’s what this is. Fire, air, water, earth, and this—spirit. Spirit is soul to an atheist who shoots lasers through things we cannot see and who goes to the desert to be quiet as the bighorns, invisible against pale rock. We ate leftover turkey sandwiches on a rock in a grove that might have been called an oasis if we’d been escaping from anything. He said things that were scientifically false to see if I would believe him. He tricked me approximately twenty-seven percent of the time, he said, which was about what he’d expected of an intelligent history major. That evening, we got a small motel room but only for watching movies, because we liked the kind of movies you find in motels. After I fell asleep, he snuck out and found a smooth spot in the sand under an ocotillo and spent the night there. I found him in the morning, interpreting the rocks like they were clouds. He said that one time he’d told his mother that he went into the desert and didn’t speak for three days. Don’t ever do that again, she said. You like it too much, that silence. 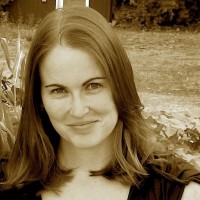 Lauren Guza Brown is a teacher and writer living in New York. She graduated from San Francisco State University’s MFA program in 2012. Her writing has appeared in several publications, including The Colorado Review, Spain from a Backpack, LA Inside, and *82 Review. She is currently at work on a novel set in the California desert.