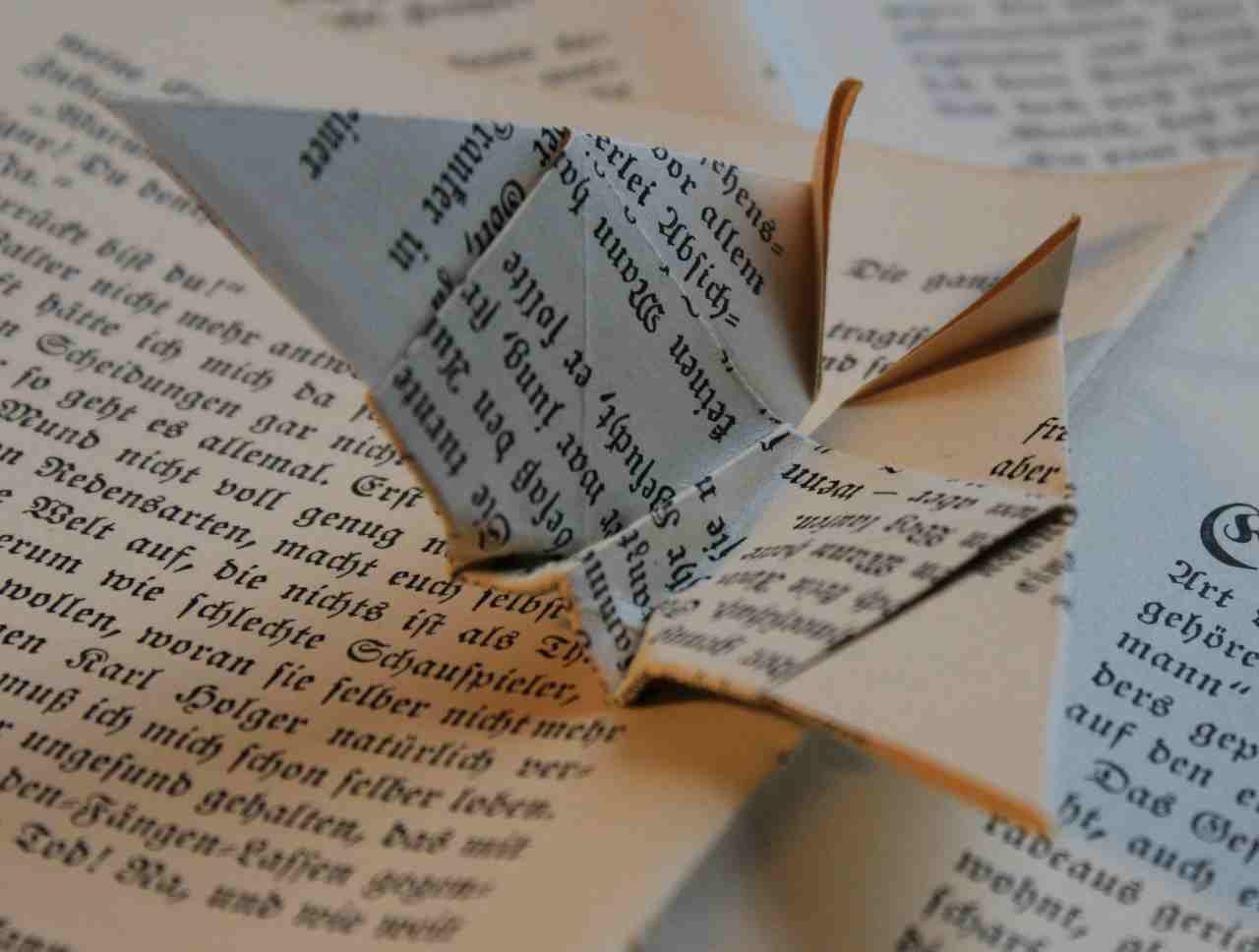 The baby ate one of the puzzle pieces, a little bitty piece. He never choked or even coughed. The piece was cardboard and mostly blue sky with just a smidgen of white cloud. Its shape was similar to a chalice and did not vaguely resemble food. It certainly looked tasty to the baby, although in the baby’s mind, interest in the puzzle piece was not limited to a gustatory experience or oral fixation. Just as easily, tasty might refer to something requiring further exploration. The baby might have been trying to understand the puzzle piece. The baby did not, however, learn much from eating the piece aside from the fact that he could get away with it. So many puzzles were missing pieces. You got used to it and then, you threw them away.

She was reading. She was reading everything when the winds started up. The Russians were in one corner, the wry Brits in another. Trees whipped in spindly tantrums and still the pages of the books turned. The fat novels and the slim novels, the witty poems and the grief stricken, detailing a sad collapse. The memoirs full of chiming clocks and wooden horses. The stories of food. Rain joined the wind, fierce and clattering. The noise rose and fell against the house. She read on through the night, leaning into the coal-soaked pool of light, and then, into the pink dawn, wrapped in a pilled blanket. The wind stopped. The rain turned to a faint mist. She was reading. She was bursting now with words and stories, she was stretched thin and still she gobbled, the books in towers around her, keeping her in, keeping her. 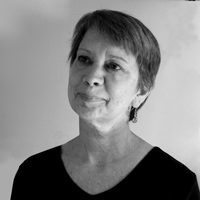 Mercedes Lawry has published poetry in such journals as Poetry, Rhino, Nimrod, Poetry East, The Saint Ann’s Review, and others. She’s also published fiction, humor and essays, as well as stories and poems for children. Among the honors she’s received are awards from the Seattle Arts Commission, Hugo House, and Artist Trust. She’s been a Jack Straw Writer, a Pushcart Prize nominee twice, and held a residency at Hedgebrook. Her chapbook, There are Crows in My Blood, was published in 2007 and another chapbook, Happy Darkness, was released in 2011. She lives in Seattle.