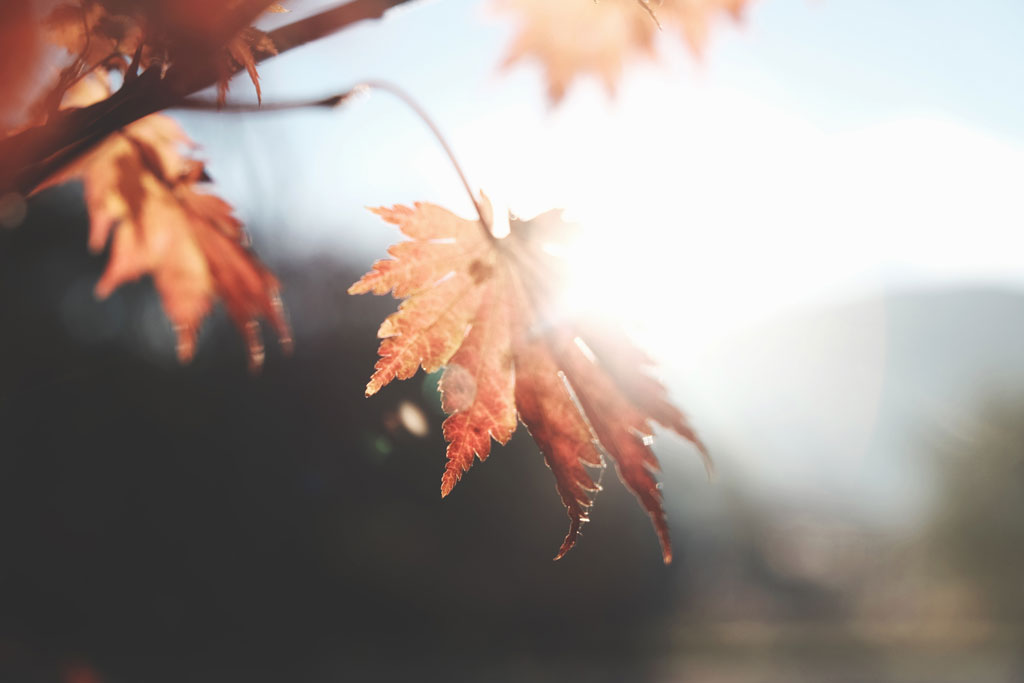 Mom remembers the call, my sister doing her best to keep her composure on the other line, I just called Babushka and she was talking strangely maybe check on her? And so Mom put me in her car and drove into the evening, calming me down I’m sure it’s nothing and me I’m sure it’s nothing too but the two of us dashed from the elevator to her room nonetheless.

The paramedics remember an old lady, a scared younger lady, and a more scared and younger little boy. The old lady could walk but something was off about it, a lilting to the side, a jaggedness of function. They put her on a stretcher and carried her to the ambulance. One of them tried to joke around with the little kid but soon gave up. They never found out what was wrong with the old lady; they could if they wanted to, but there were so many cases, really; if they checked on all of them they’d never go home.

I remember mostly how Babushka stood in her small corridor of a kitchen. From the corner of her lip dangled a shiny stalactite of liquid, somehow encasing a feeling that would grow over the next months and years. There were other moments that night, too, obscured in hindsight by the shadow of that twirling thread of silver saliva but still there—the ambulance coming, the nice lady at the hospital who kept me company in the waiting room and asked me about the Clifford book on my lap, the friend of my mother’s who let me sleep over with her two kids that night. But mostly the apartment. Mostly Babushka. Mostly the spit.

A man I have never met remembers pausing his car at a green light for an ambulance to pass by. He taps impatiently on the wheel. The light turns yellow. The ambulance passes, the light turns red, his hand becomes a fist.

Babushka does not remember. Babushka, do you remember? See, no.

US president Barack Obama likely remembers nothing about the whole stroke situation, or the dementia situation to follow. He couldn’t know that we were lifting off into a world where we would bury her forgetting by forgetting. However, I’m sure he remembers his remarks on Iran’s nuclear program that same day, which obamawhitehouse.archives.gov describes as an important first step toward a comprehensive solution.

My mom’s friend’s children remember some kid they had met a few times coming to spend the night. They had been told something bad had happened to him recently, something to warrant a request for extra kindness, but though they let him choose a video game to play they couldn’t tell anything had happened from his behavior. If anything, he seemed more upbeat than they’d ever seen him, hyper and unwilling to go to bed long after they’d grown sleepy. It was only as they lay down, the brother and sister sharing a bunk to give the boy his own, that they began to hear him sniffle, but by that time they were heading toward sleep and there was no going back, no getting off the train, nothing ahead of them but dark.

Babushka remembers now. It’s coming quietly into focus: The unquestionable wholeness of it, the certainty. And then the sprig of heat that sends everything into motion, that reminds you of the molecules making up the world, how easily and quickly they pull apart. 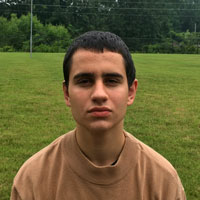 Daniel Blokh is a 17-year-old American-Jewish writer with Russian immigrant parents, living in Birmingham, Alabama. He is the author of the memoir In Migration (BAM! Publishing 2016), the chapbook Grimmening (forthcoming from Diode Editions), and the chapbook Holding Myself Hostage In The Kitchen (Lit City Press 2017). He is the 2018 National Student Poet of the US for the Southeast Region.