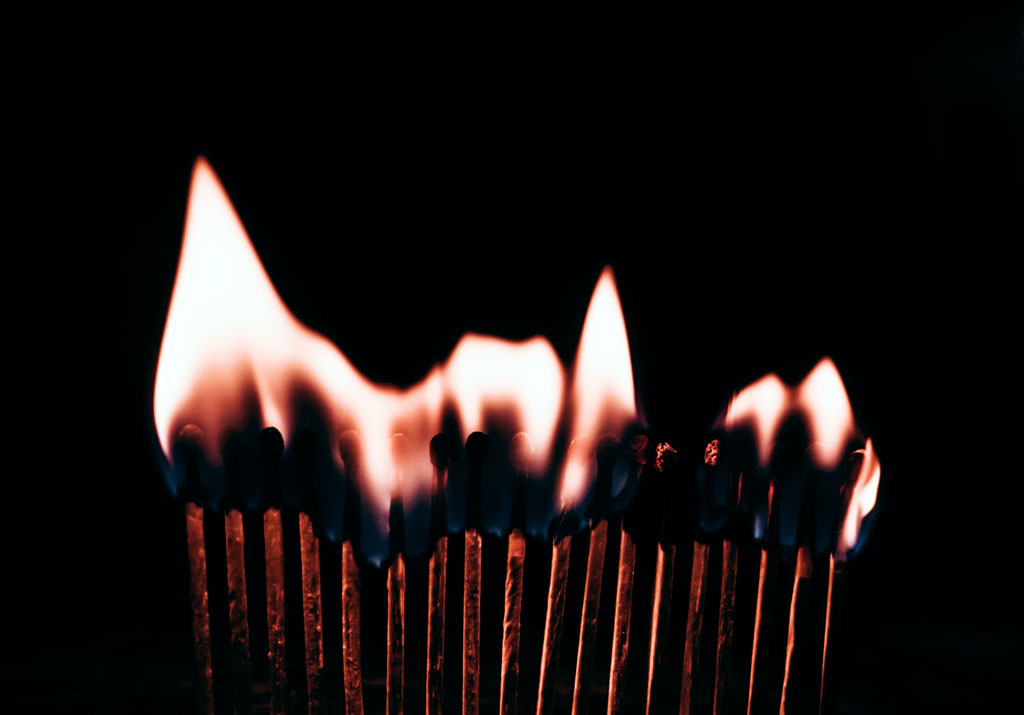 YOU DON’T NEED AN ANNA MARCH IN YOUR WRITING LIFE
to Know About Getting Burned
A Craft Essay by Anthony J. Mohr

Seth Fischer writes beautifully, and publishers are taking notice. He’s in PANK, The Rumpus, Guernica, and elsewhere. The Best American Essays 2013 listed one of his works in their Notables section.  I’ve met Seth Fischer and have taken several of his classes at Writing Workshops Los Angeles.

Anna March and I never crossed paths, but she and Seth Fischer did. According to the Los Angeles Times, March, who apparently posed as a writing mentor, organized eleven workshops during 2016 and 2017, including one slated for Positano, Italy. Fischer signed up and bought a cheap ticket to Italy, but two days before the program’s start, March canceled it—an apparently frequent move. Fischer and some others traveled to Italy anyway, since his ticket was nonrefundable and he figured he already had a place to stay. Wrong. Says the Times, “They learned when they arrived that no rooms had been booked for the workshop at the advertised hotel.”

The article upset me, not just because Anna March grifted someone I know, but because she could have done the same to me had she come across my radar.

The Times reporters painted a picture of a woman who has canceled numerous workshops, has not delivered the coaching, editing, and mentoring writers have paid for, has gone by four different names in four different cities, has judgments against her, has been placed on probation, and has been ordered to receive psychiatric care.

The article upset me, not just because Anna March grifted someone I know, but because she could have done the same to me had she come across my radar.  Mostly, I have limited my ambition to attending reputable conferences and workshops other writers I know can vouch for—HippoCamp, Squaw Valley, Kenyon Review, and Sirenland. (Sirenland takes place in Positano too, but when you arrive, the hotel does have a room for you.) But other possible Anna Marches ping my inbox, show up in social media streams, and remind me of the flakes who, before I started writing, weaseled their way into my life over two decades ago, when I practiced law.

At times back then I was so hungry for clients that I took on a few who played me for a fool.  Like writers and so many others in the arts, newly minted attorneys can also fall prey to charlatans—clients who skewed the facts dangled big numbers before me, and showed up in my office close to the statute of limitations expiration, giving me no time to investigate before agreeing to represent them. These were the folks who called me all day long, and on nights and weekends, but never paid their bills. They wounded my self-image and made me feel less than competent. I wish I’d sued them, won, and chased their assets until the pips squeaked, but I didn’t muster the courage. Like many who were conned by Anna March.

Where did these people come from?  You might as well ask how ants find a picnic.

Finally, one of these swindlers telephoned me on New Year’s Eve and demanded we meet. “You have to cancel your plans. This is important,” he said. By then I was getting wiser. I said no and, on January 2, told him to get another lawyer. It was bracing to throw him out, a boost to my self-esteem.

Where did these people come from?  You might as well ask how ants find a picnic.

Anna March lured in equally hungry writers and failed to deliver services she promised. In a tweet, Seth Fischer gave a good description of her modus operandi: “This is where Anna thrived—not in taking advantage of people who didn’t deserve it, but by taking advantage of really hardworking people who do deserve it but just aren’t getting the mentorship they need to succeed.”

I understand why some writers who encountered March and became her victims haven’t done anything. It wasn’t worth the time, mental energy, and possible expense to recover their financial losses. (I’m sure some also took a blow to their confidence as writers.) The problem is serious, especially among the most vulnerable artists among us, people who want so badly to get that part, record that song, sell that book. I’ve heard of writers paying agents who are not agents and others who’ve submitted to literary journals that are not journals. One of my first acceptances was from a “literary journal” which never appeared. After waiting for over a year, I pulled the essay and managed to place it in a real editorial home.

I closed my law practice twenty-four years ago when the Governor appointed me as a judge. I started writing on the side, and while you’d think a judge may be too savvy to fall for a literary scam, who knows? I want to get published, get access to top mentoring, get a leg up in this fickle literary world just as much as the next writer. Thanks to the recent Ms. March debacle, however, I’ve decided to redouble my efforts to keep the fabulists and snollygosters out of my life—but not my vocabulary. Before signing up for that workshop in Antarctica, you can bet I’ll do a thorough Google search, run an online litigation check, and ask writer friends to weigh in. If the feedback feels ambiguous, I’ll run like hell. Every one of us in the literary community needs to take care of each other, starting with protecting ourselves and others from those who’d do us harm by taking our money and doing nothing.

When they sailed past the Island of the Sirens, Odysseus was smart enough to order his crew to stuff their ears with wax. But because he wanted to hear the siren songs, Odysseus didn’t plug his ears, instead commanding the crew to tie him to the mast.

When they sailed past the Island of the Sirens, Odysseus was smart enough to order his crew to stuff their ears with wax. But because he wanted to hear the siren songs, Odysseus didn’t plug his ears, instead commanding the crew to tie him to the mast. The moment the music reached him, Odysseus screamed and ordered his sailors to let him go, but instead, they roped him in more tightly, saving his life.

If you think someone you know is falling for a scam, say something. Sometimes it takes rough measures to avoid disasters. That can be hard for us. We writers are a sensitive group, but one Anna March in a lifetime is too many.

Editor’s note: Melissa Chadburn, lead reporter on the Los Angeles Times story mentioned above, is planning a follow-up and wants to hear from others who are owned money by Anna March. You can get in touch here if you fall into that category. 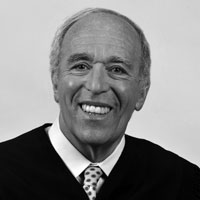 Anthony J. Mohr has studied craft with Bernard Cooper, Rebecca McClanahan, Dinty W. Moore, Dani Shapiro, and Al Young. His work has appeared in, among other places, DIAGRAM, Compose Journal, Hippocampus Magazine,  Superstition Review, and ZYZZYVA, and has been nominated for the Pushcart Prize four times.