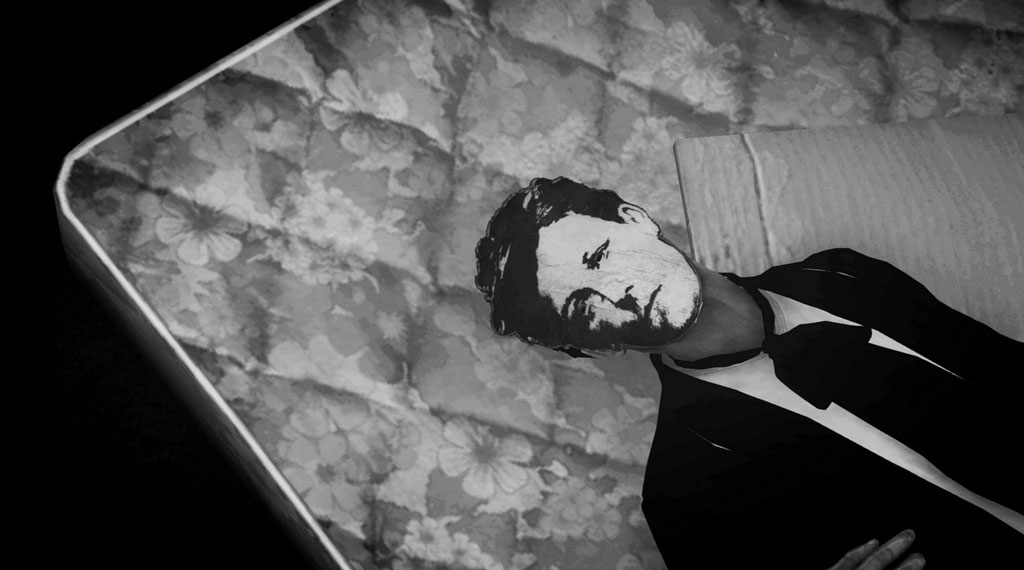 No, you are not my shining demon—
You’re the god Rimbaud wrote of, right? While lambasting the men of his time,
they set us at your feet or you at ours when we were at school, when we thought
ourselves gods, in the cold halls, lost, unknown, longing ourselves into flight. I had been
to the city of the powers, the city of Père Goriot, and “Our Lady”, but that was no longer
in my mind, none of it. I would run off soon; a place was made for me, he was young, his
fingers, they hesitated, they curved upwards, I rushed to the street. When I got home I
knew I was with child. How could I sleep. My mind was water, the sea. 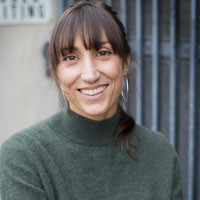 Jennifer E. Brown is a writer from San Francisco. Her work has appeared in Lungfull!, The Indiana Review, Fourteen Hills, The New Orleans Review, Digital Americana, and other American literary journals. In 2015 she was nominated for the Pushcart prize by Short, Fast & Deadly. She hold a master’s degree in Creative Writing from San Francisco State University and works at Mills College in Oakland.