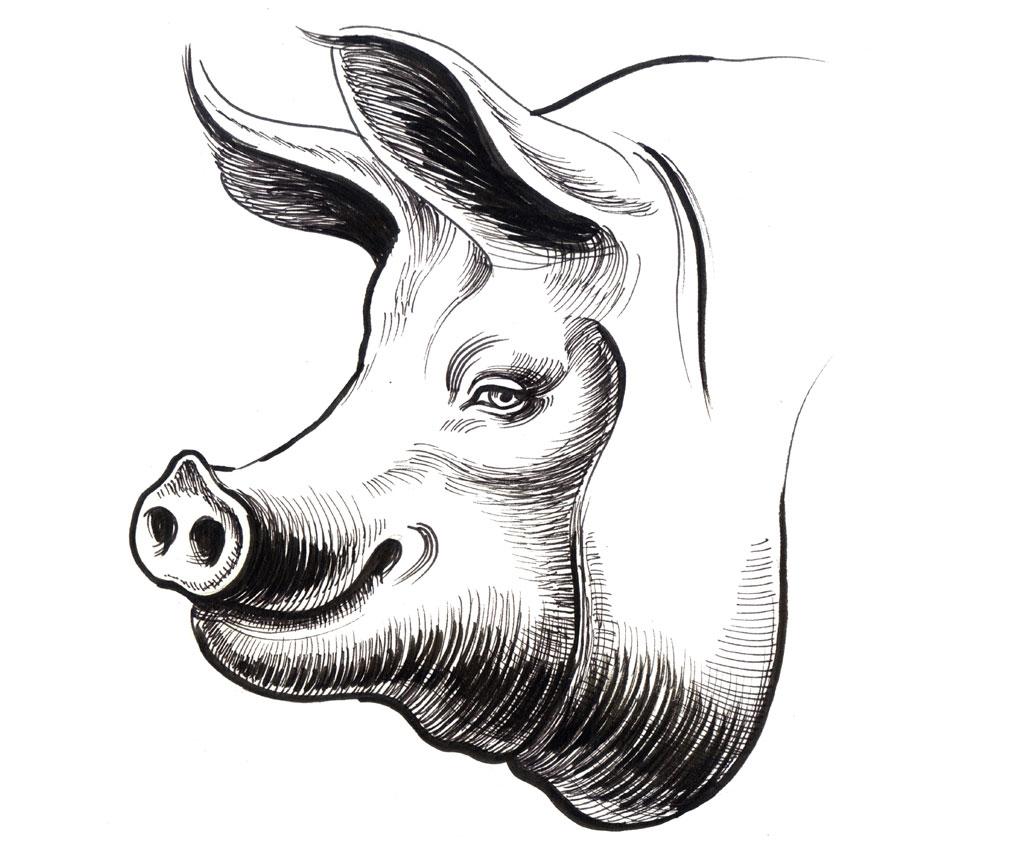 During pregnancy, she said,
Her most intense cravings
Were for vaseline sandwiches:
Soft white bread slathered with petroleum jelly.

In a dream, I attend a dinner party
At a lavish mansion.
I’m having a wonderful time
Until the unveiling of the roast,
Which turns out to be an animal
With the body of a hog
And my own scalded head
Clenching an apple in its teeth.

Each day, I arrive at the feast of myself,
Unsure of which fork to use,
Of what sauce to slather overtop.

What is it that drives a woman to eat vaseline?
And if I threaten to run my car into an overpass
When she says she doesn’t love me,
What design has prompted that?

Fitting, that the gesture for “crazy”
Is a pointer finger aimed at the temple and rotated.
As if to say the brain is a malfunctioning engine,
To claim insanity as the momentum of busted gears.

In the Great Plains, a farmer
Has dedicated himself
To ingesting a Boeing 747.
Says he’s doing it
To prove his love for a woman.

Once, dreaming, I asked him how it’s possible
To love another so selflessly.
He unbuttoned his shirt in reply,
Instructing me to press an ear to his belly, to listen
For the propellers’ sputtering,
For the aluminum’s groan and creak.
How lucky, I thought, to be made of such things. 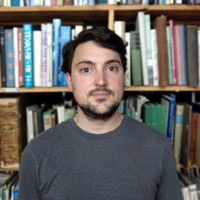 Mark Schoenknecht’s poetry has appeared in 2River View, The Pedestal Magazine, Driftwood Press, and elsewhere. In 2013, Mark was awarded the David A. Kennedy Prize for his collection Kissing the Girl Who Wore a Mustache. He currently lives in Chicago, where he’s pursuing a PhD in English.