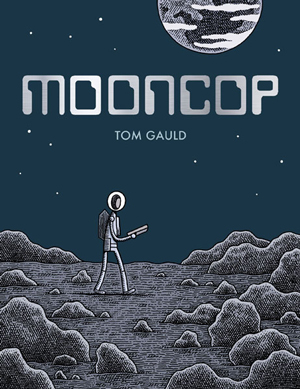 Melancholy can be a difficult tone for authors to elicit. Paired with too much unwarranted levity, or depicted as flat sadness without the requisite quiet contemplation, it can easily shift to the maudlin. Tom Gauld’s graphic novel, Mooncop, manages to delicately balance the emptiness of outer space with the intimacy of solitude, a tone which stayed with me days after putting the book down. Gauld packs an impressive amount of feeling into a tiny package—Mooncop is less than a hundred pages long and takes a maximum of thirty minutes to finish. I never felt overwhelmed by any single emotion, however, as a thin layer of meditative calm acts as a barrier between the potentially crushing despair of loneliness.

Mooncop traces the life of the sole police officer in a shrinking lunar colony. He follows a simple routine, buying the same order (a coffee and glazed donut) every morning at a “Lunar Donuts” stand, responding to the few calls he might receive, and then repeating everything over again. There is no change in his day-to-day life. The closest he comes to experiencing excitement is when the computer controlling the Lunar Donuts stand malfunctions and attempts to charge him for 1,728 cups of coffee and 20,736 glazed donuts. The officer watches as the few remaining residents pack up and leave for Earth one at a time,  his modular apartment building has its empty rooms removed, and, much to his confusion, the Lunar Donuts stand is upgraded to a human-operated Lunar Donuts restaurant. 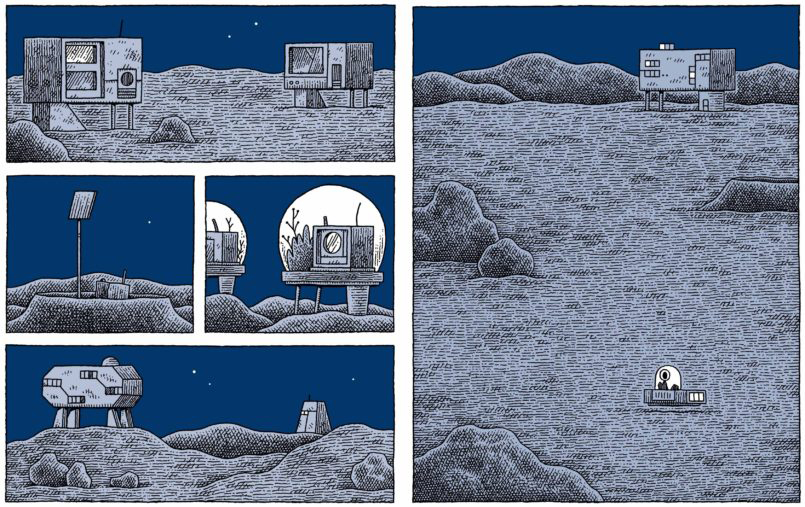 The art of Mooncop is simple, incorporating a minimal palette; with just black, white, and blue, Gauld manages to communicate the bleak vastness of outer space and the quiet intimacy of repetition. His art focuses on scale, evoking the tiny, mostly negligible impact humanity has had on the massive expanse of the moon. Gauld constantly shifts from the large-scale (images of the moon or the officer’s car against the backdrop of a vast nothingness) to extreme close-ups (of conversations between individuals or mundane action). Mooncop is all about relativism, like how little humanity’s actions matter on the grand scale; but it also manages to simultaneously reveal the vital importance of small kindnesses. 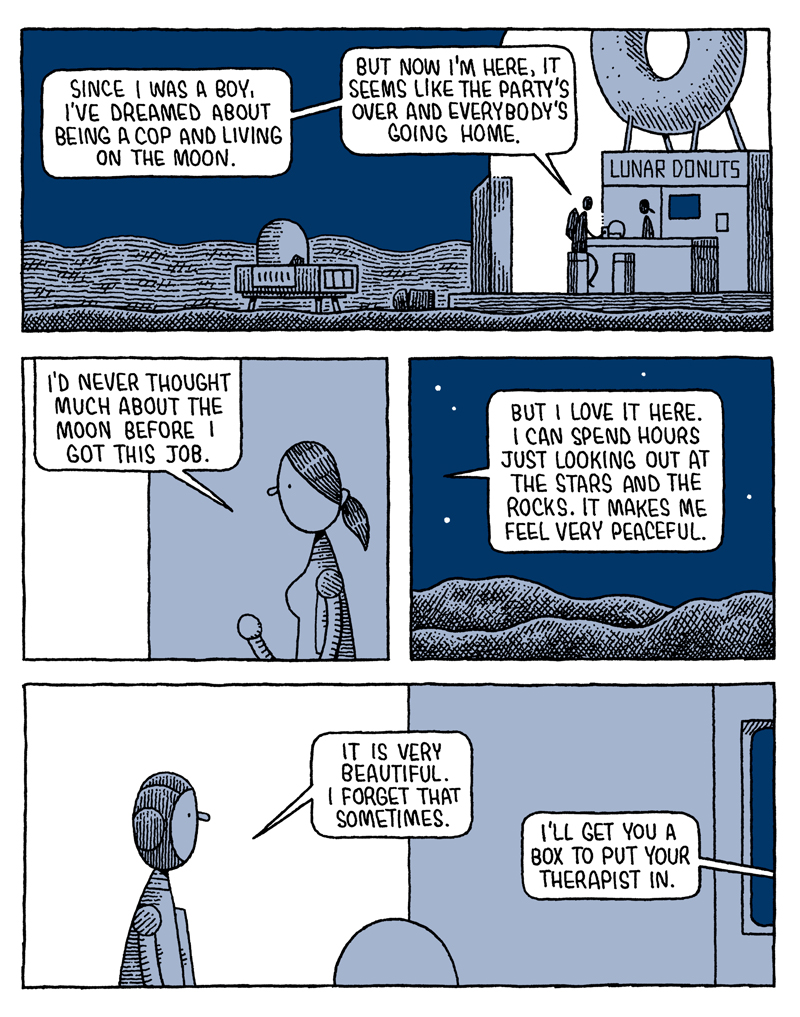 Gauld’s Mooncop functions as a tale of ennui, the setting of an emptying lunar colony only a metaphor for any place arrived at too late. The officer remarks to the woman manning the newly upgraded Lunar Donuts—the only new person on the moon—“Since I was a boy I’ve dreamed about being a cop and living on the moon. But now I’m here, it seems like the party’s over and everybody’s going home” . The sentiment that the world has moved on while you weren’t looking haunts nearly everyone. Many young adults feel like the opportunities they learned about when they were children just don’t exist anymore, and they’re left questioning where to go from here. 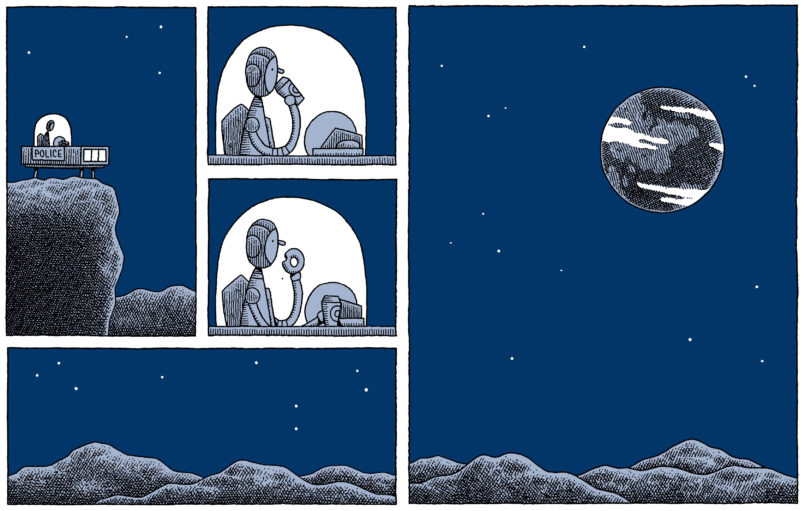 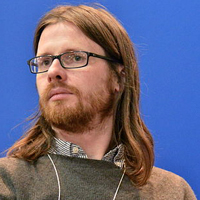 The woman who mans the newly established Lunar Donuts restaurant is the first person to have set foot on the moon in a long time, and after a few days the officer realizes they are the last two people on the moon. The officer and the woman quickly become close; after only a few days, the officer admits that he may be depressed; his superiors on Earth won’t let him return, and he feels as though he has been forgotten. The woman responds, “I’d never thought much about the moon before I got this job. But I love it here. I can spend hours just looking at the stars and the rocks. It makes me feel very peaceful.”

This exchange is the only true human connection the officer experiences throughout Mooncop. The tender intimacy this scene exhibits, reinforced via Gauld’s visual sparseness and linguistic brevity, encapsulates the most lasting aspect of Mooncop. Gauld shows how human contact, even if you are literally the last two people on the surface of the moon, can nonetheless, if we are open to it, sustain us. 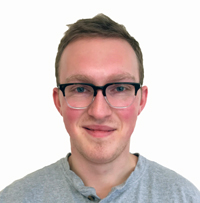 Ansel Shipley is soon to be a graduate of SUNY Purchase College with a degree in literature. He is the senior literary editor of the student-run art and literature publication Submissions Magazine.