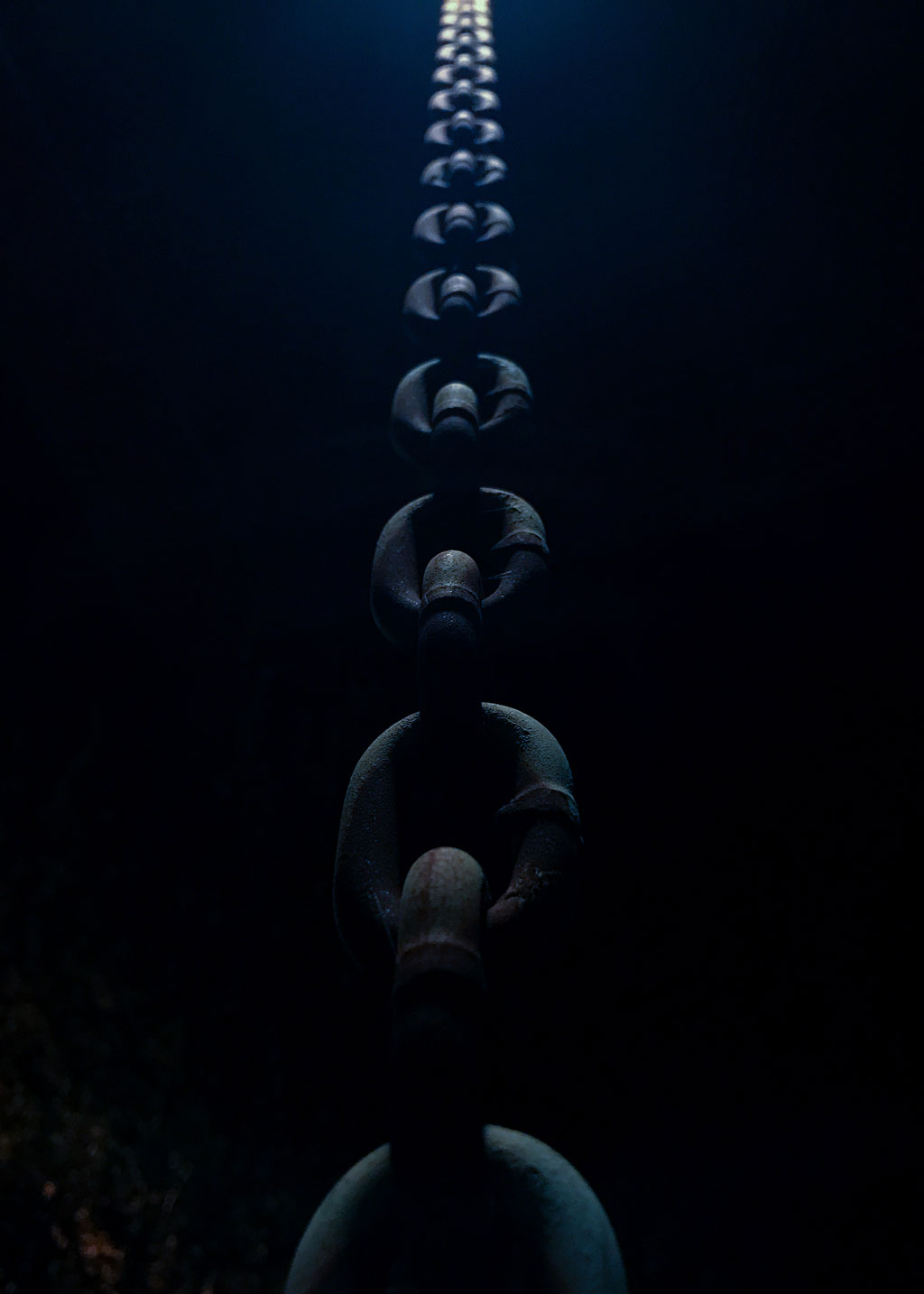 Every night, we listen
to his favorite songs.
The kind of music you
want to hear when your country
is at peace, but you’re told to dig
a grave in the desert sand
anyway. The kind of music
that might come from a parked
car whose window you are told
to shatter with the butt
of a black flashlight.

No flashlight. No north star.
I paint myself black and wait for him
with the lights off.

He enters with a girl dressed
in red lace.

In the darkest corner of my shadow
he undresses her with the tip
of an admiral’s sword.

She makes a noise like a flute
caught in a typhoon.

As he comes, he begs to see her
in the moonlight, so I open my eyes—

The earth makes no mistakes.

Caught in the headlights, a deer’s shadow
bolts for the woods.

He says our bodies must be
malleable, like water.

When he swam through it late at night, the surface of the Pacific was like hundreds
of silk blankets.
………………………He stripped them away
…………frantically.

I filled my lungs with water.

I sang songs I did not understand.

I bathed in the low tide, hoping
he would find me.

This is not the life I was given.
One night, he walks into his house
carrying three portraits, all men.
On the stereo, a woman begs
a man’s forgiveness to a beat
that makes the floors tremble.

In the pitch black, he lays the photos
on the floor next to each other
scratches each man’s eyes out
with a knife and each time
they reappear—the whites of their eyes
growing brighter and brighter. Furious
he puts his knife through the stereo
but the woman’s voice only grows
louder, more desperate.

I don’t know what becomes of a slave
when he falls asleep
under his master’s gaze.

In the backseat of his car, I wrapped the fingers of my left hand
around my right thumb

as if I knew I would leave him.

Dream of being hunted, they say, and your feet will twitch.

He told me I whispered in my sleep
an indecipherable language.

Dream of freedom, they say, and you will wake gasping for air
clutching a wingless falcon to your chest. 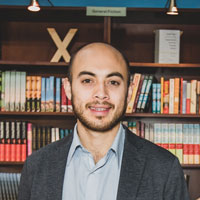 Simon Shieh is a poet and educator. He is the Editor-in-Chief of the Spittoon Literary Magazine, which translates and publishes the best new Chinese writers into English. Simon’s work appears or is forthcoming in Spillway, Grist, The Journal, Passages North, BOOTH, Moon City Review, and Rivet, among other publications.