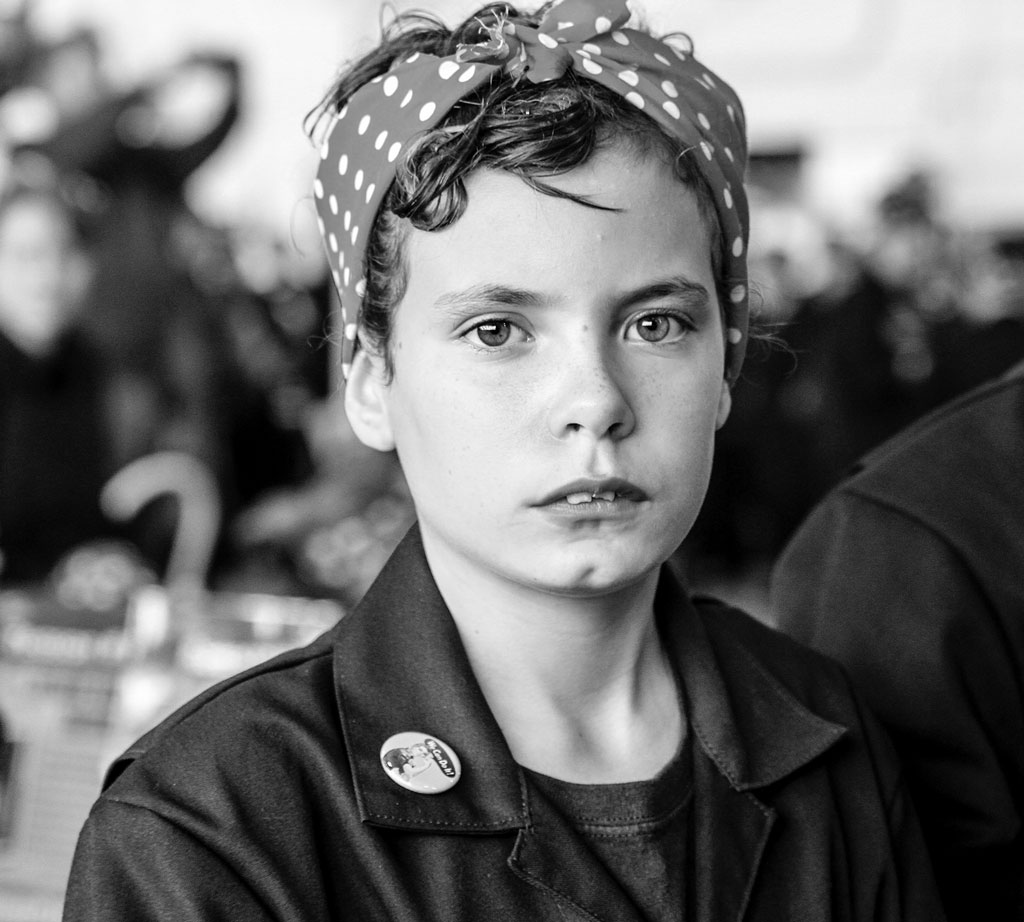 In the shed, the girl’s mother presents a hammer for the girl to examine. “A hammer is a lever, a simple machine. All simple machines reduce the push or pull force needed to move a load by increasing the distance over which that force must be applied,” she says.

The girl slides a finger over the cold metal knob and along the thick claws. She recalls the purple hammer birds in Alice in Wonderland—how their heads seemed backwards. The claw end of a hammer more closely resembles a beak, after all, but in the movie, the knobs are the birds’ beaks, and the claws like feathered hair moussed back. Of course, in the movie, the birds wedge nails into wood rather than pry them out as her mother does now.

“See how I lift the handle all the way up like this to remove the nail? I’m willing to work for a longer period of time so that I may apply less effort over the short term. In the end, conservation of energy always prevails: input equals output. But most people don’t appreciate how wildly different that input can be made to look and feel.”

As is the case with most of her mother’s lessons, the girl understands that this one is at least partly about the girl’s father. Since he left them, he has remarried; fathered two boys, brothers the girl has never met; and published a book of cookie recipes, three of which the girl’s mother claims he stole from her.

When they bake, her mother says that the girl shouldn’t believe the nonsense in cookbooks about how it’s important to measure ingredients carefully. “I eyeball everything,” her mother says. “It makes you wonder about people if they think baking is difficult.”

The girl pictures her father’s new life as a tower her mother will dismantle, one nail at a time.

Now the girl’s mother lifts the wood from which she removed the nail. “Know how this can be used as a simple machine?”

The girl shakes her head.

Her mother sets the wood onto the workbench and props up one end with a plastic tub of irrigation supplies. She places a box of nails at the other end.

“Imagine this box is really heavy. Push it up this inclined plane, and I can lift it without lifting it. The gentler the incline, the easier the load is to move, only I have to push the load longer. Not a bad trade-off, no? But most people are lazy. They’d risk throwing out their backs to be done faster.”

The girl’s grandmother said her mother should take him to court and make him pay. But her mother said, “Let him sleep like the hare. Let him think he’s won.”

That made her mother the tortoise, who moves slowly because it carries armor on its back. What her mother plans to do when she catches up with the hare, the girl doesn’t know, but she knows this: there will be a lesson. 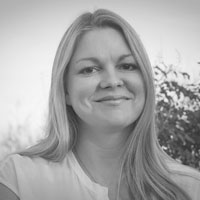 Michelle Ross’s writing has won prizes from Gulf Coast, Main Street Rag, and Sixfold and has been twice nominated for the 2017 Pushcart Prize. Her work has recently appeared or is forthcoming in The Adroit Journal, Arroyo Literary Review, The Common, cream city review, Necessary Fiction, SmokeLong Quarterly, Synaesthesia Magazine, Word Riot, and other journals. She is Fiction Editor of Atticus Review.