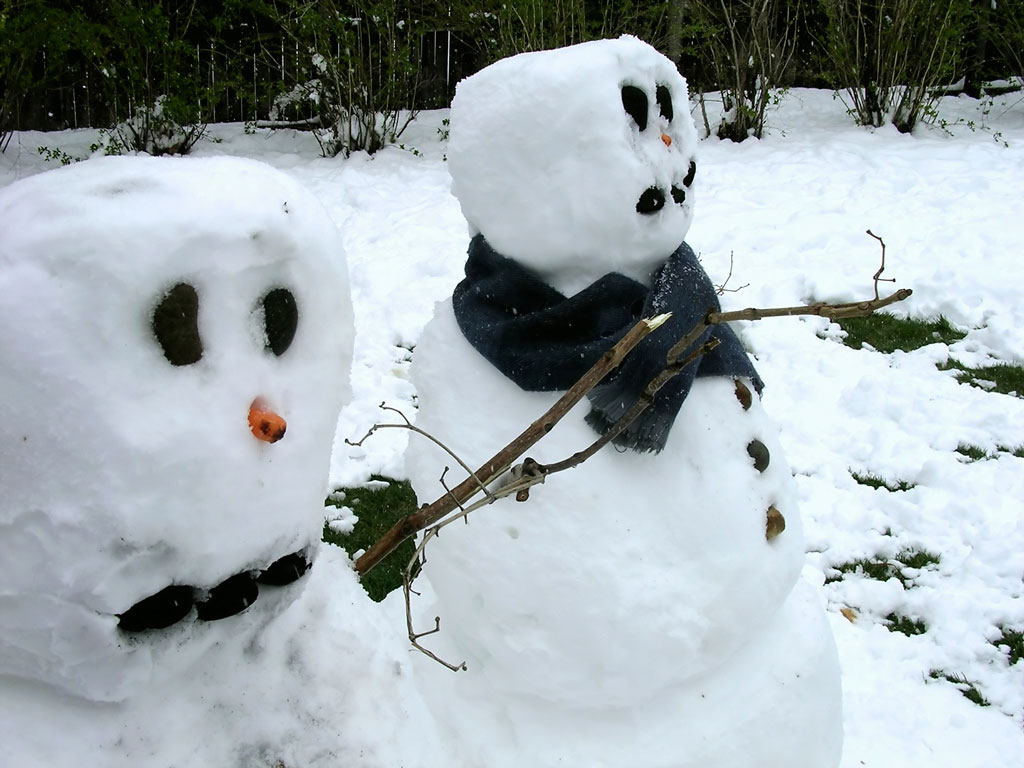 He is deaf from the whining scream of the chainsaw, and is sweating under a thinning November sun. There must have been some way to avoid this hellhole in the Middle East. When he had seen the pictures on the screen last night, something had knotted in his belly. But here, at least, this morning, the work felt good, the bright, interior heart of the tree exposed like this. Fuck politics. There were wormholes. Some people liked them in their furniture. Antique. He was fifty-nine years old. And lately it felt old. Antique. Christ, what he wouldn’t give for a beer and a chance to get laid by that girl at Tommy’s. She was a bright thing. He’d vote the bastards out of office if any other bastards would do any better. The white house down below had rung the cops once about his chain-sawing on Sunday. Fuck the neighbors and their Sunday. Fuck the neighbors and their lament about the old elm. Fuck everyone. What was it his son had said in that poem. “Fuck was a strong word, an Anglo-Saxon word, a good word that gets the job done.” He was sharp, that boy of his, despite his politics. Funny how the kid could be so sharp and dumb all at once. How anyone could believe in those sissy Liberal assholes, but worse, he began to think, how could anyone believe in anything at all? Maybe all he needed was to introduce his son to Sheila down there at Tommy’s. Maybe that was all anyone ever really needed. It was worth a try. One more cut and he’d have the hour in and enough firewood for a month. It felt good. But, Jesus, those little kids. That was what bugged him. Little kids, parts of their bodies just strewn across the ground like windblown trash. And our boys did this? Something was fucked—big time.

The iron gate opens into a field of snowmen lively with sticks and carrots and their button-eyes of coal. No one asks who put them there, so eager are we to mingle, to get acquainted. A crow older than the far mountains calls to us in his misery. It was not his choice to stay behind here where color holds for him no advantage. The sun has been told to stay away by this army of cold warriors whose stolidity brooks no compromise. It obeys according to the terms of a treaty made when the old was new and far away. We walk further into this stage set for a December pageant of badly dressed and skinny children, orphans and waifs from Basra and Tirkut, Tamil Nadu, Aceh, Kobane, Bethlehem, children whose lives are to be cut short—of this we are reminded in this white garden beyond the black gate. Perhaps it is the cold. Adam lived in other forests besides Eden. Somewhere beyond the Tigris it is snowing even now. And on a beach somewhere in Turkey that little boy . . . 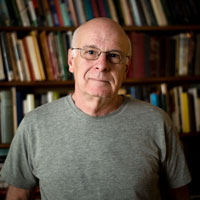 Marc Harshman is the Poet Laureate of West Virginia. He is the author of a full-length poetry collection, Green-Silver and Silent, out from Bottom Dog in 2012, and four chapbooks including Rose of Sharon, Mad River. His periodical publications include The Georgia Review, The Progressive, The Bitter Oleander, Emerson Review, Salamander, 14 Hills, and Gargoyle. Harshman’s poems have been anthologized by Kent State University, the University of Iowa, University of Georgia, and the University of Arizona. He is also the author of twelve children’s books including The Storm, a Smithsonian Notable Book.