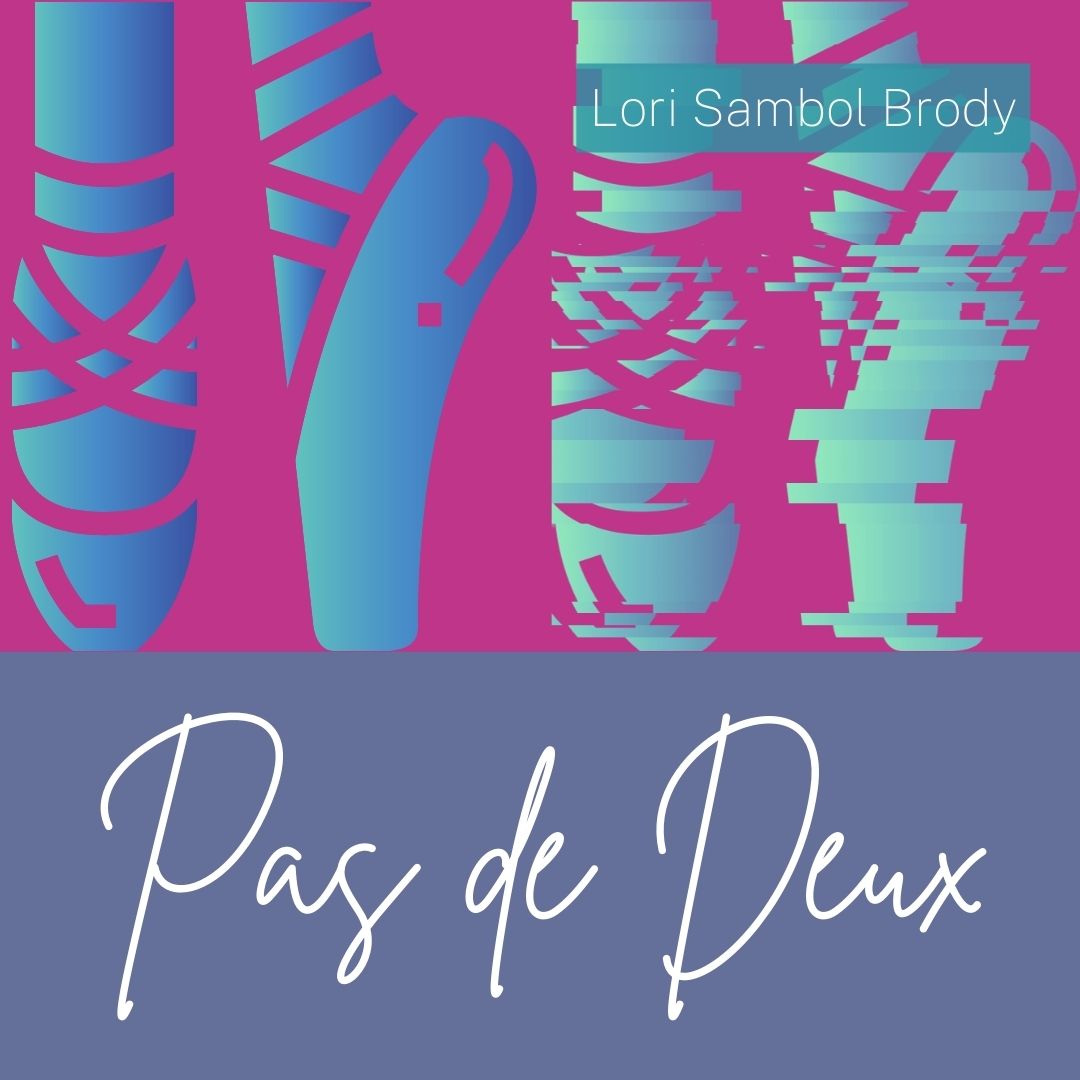 Alexander calls me to the front of the beginning pas de deux class to demonstrate positions. A tour de promenade: he coaches me to grip his hand and lift my leg in an arabesque, then orbits around me as I turn. His tights ride low on his hips and his palm radiates heat. I feel like I am flying, except for the blister on my big toe. During the break, as I retie my shoes, he leans down, says, Rain, you can be full of light. Be the moon to my sun. I glow. If I could read auras, his would be sticky hot, like summers at the beach, smelling of sweat and coconut lotion, tingling of the terrifying ecstasy of a rogue wave. Instead of taking the bus home from the studio, I slip into his car and we drive hairpin curves up hills to an overlook. The city below shimmers with heat, skyscrapers ablaze. His kisses scorch me. I place my hand on his chest and feel his heart beat. I could easily claw it out. The next day in pas class, he doesn’t smile at me. I grow cold. He holds Jill’s waist as she attempts a pirouette and whispers in her ear. Jill tells me that he promised to be the moon to her sun. She blushes. My friends say it’s impossible to die of a broken heart. Perhaps that’s true, we’re not like Giselle, dead because she loved Albrecht too hard and too deep. Just watch her, still protecting him from the spirits who’d dance him to death. What a wimp. When Jill cries before class, I tell her to fix her mascara. To dance in pointe shoes, the shoes must be broken. We let our skins’ warmth and sweat shape the shoes. We darn the toes so we don’t slip, we slam the shoes in doors, we bend the shank back, we crush the box. 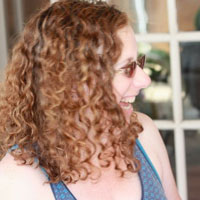 Lori Sambol Brody lives in the mountains of Southern California. Her short fiction has been published in Smokelong Quarterly, Wigleaf, Tin House Flash Fridays, The New Orleans Review, Craft, The Rumpus, and elsewhere. Her stories have been chosen for the Best Small Fictions 2018 and 2019 and Best Microfiction 2021 anthologies. She can be found on Twitter at @LoriSambolBrody and her website is lorisambolbrody.wordpress.com.