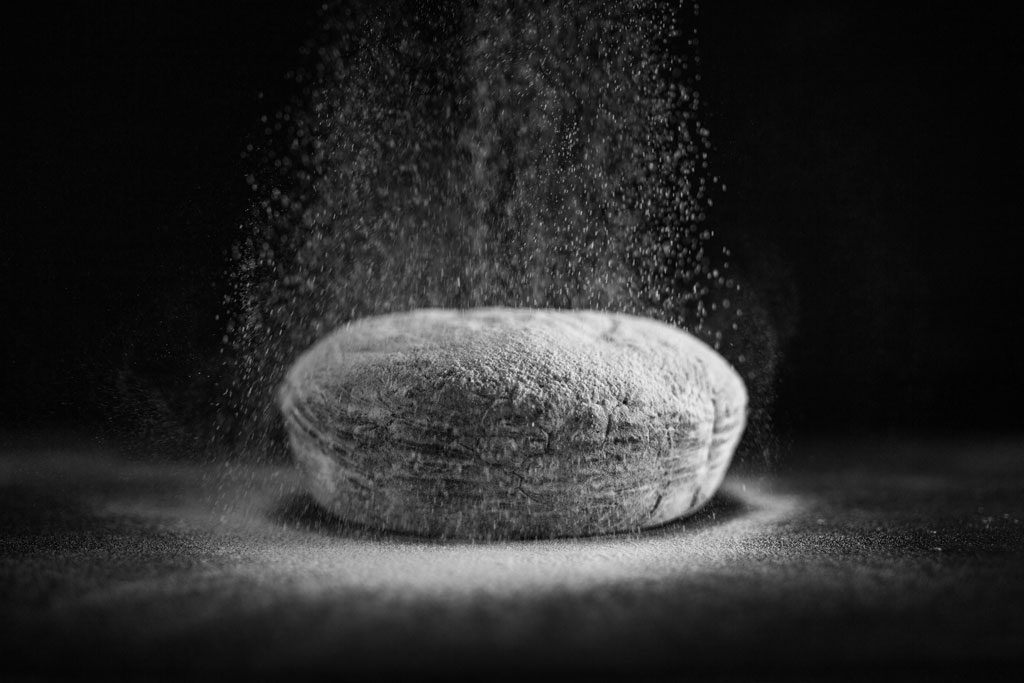 Back in 1962, German was still a popular graduate major at Stanford. The world was different then. That entire summer, Mary Lois and I turned out to be the only two grad students who’d stayed in town. We saw more of each other than I might have wished.

She was attractive, but when she spoke German, she betrayed a thick Kansas accent. When she voiced her throaty “My golly!” I didn’t know if she was being serious or silly.

She’d started inviting me over to her place in the evenings and plying me with Guinness. I loved Guinness, but as a student on a budget I felt it would be extravagant to ever actually buy any. Mary Lois suspected this and kept several six-packs at the ready; she would lean in, reaching over to hand me one bottle after another. Today she had been writing a make-up paper on Der grüne Heinrich, a voluminous, Swiss coming-of-age novel. The Green Henry. Turgid works like this were causing me to doubt my choice of major. Where had I gone wrong? Where would German lead me? Was I going in any direction that would benefit my life?

“‘Green Henry’ sounds ridiculous, doesn’t it?” Mary Lois asked. “It doesn’t translate well at all!” She just kept talking as I kept sinking—first, into the Guinness, and then into her bed. “My golly,” she said with her Kansas accent as she deftly undid the metal buttons of my Levi’s. She didn’t realize words weren’t called for. I was fearful about performing, but her touch proved firm.

When I’d visited Helsinki—I extended my stay—there was an abundance of sensual young Finns. Finnish guys. It was easy to run into them. But sometimes we discovered we didn’t have a common language. Eye contact took the place of words—on the street, in a record store, at the Sibelius Monument—turning around, whirling around, gaze meeting gaze, Hei, mitä kuuluu!, Puhutko suomea? What? Suddenly language didn’t matter. Sometimes we’d spend the night together because he lived in a suburb and the buses back into the city didn’t run late. He might even make me breakfast—that wonderful dark sourdough Finnish rye bread with marmalade. We’d sit smiling like mimes, drinking strong coffee.

As we sat there naked in the bright morning sun of a Finnish-modern kitchen, arousal was quick. We might have another go at what we had been doing the night before. But as Mary Lois took me in hand—this was My Very First Time with a Girl—she made it seem . . . obscene. She shouldn’t be doing this; it was unnatural. And then she took me into her mouth, primly. It was all wrong. She was like an actor in the Brecht theater, well-versed in the Verfremdungseffekt—the “alienation effect.” One played one’s role, but from a great distance. Acting in quotation marks.

Still, she brought me to a climax. I lay back, my eyes closed, feeling ashamed. This shouldn’t have happened. We had a common language—two, in fact—but no words to say. 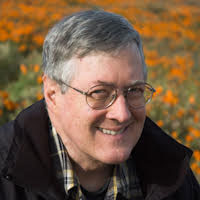 Eric Wilson’s fiction will appear in the spring 2018 issue of Fifth Wednesday Journal. New England Review has published two of his essays, one of which found its way into the Pushcart Prize Anthology, Vol. XLI, 2017. Other work has appeared in Massachusetts Review, Epoch, Carolina Quarterly, Witness, Boundary 2, The German Quarterly, and The O. Henry Prize Stories anthology. After a Fulbright year in Berlin, he earned a Stanford Ph.D. in German Literature. He has taught German at UCLA and Pomona College and fiction writing at UCLA Extension.