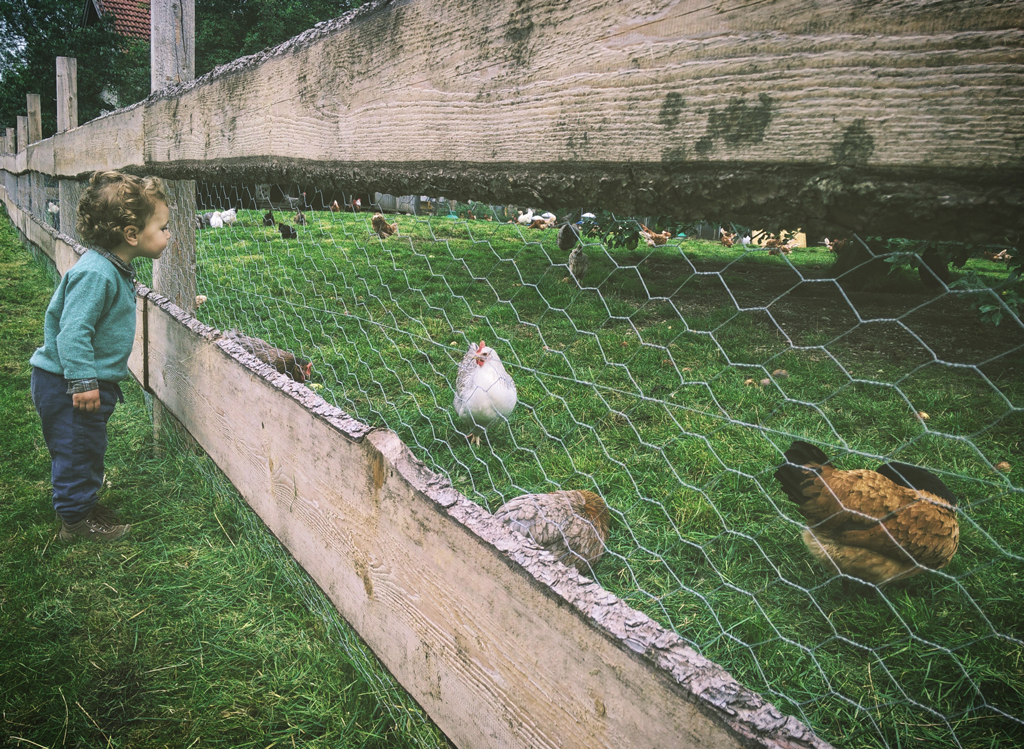 Martha screams and runs to the bank of the cow pond when she sees her four-year-old boy walk into the murky water. His head is submerged by the time she arrives and her husband, running from the horses, peels off his shirt and dives in. She screams her son’s name for what feels like hours to the sky doming endless Oklahoma plains.

But he emerges on the other side. The crown of his head breaks the surface and his muddy legs carry him up the bank. Her husband’s head bobs up in the pond. Martha stops screaming. “He walked on water,” she says to the floating head. She thinks her son can save her.

Martha realizes that, if she had to call an ambulance, it would have taken a long time to arrive. Fairview was an hour—a trip no longer made for the movies, not since motherhood. The miracle (and accident) happened so close, though, right here.

She was doing nothing before. Watching the barn cat pull long leaves of grass through its teeth. Transfixed for a moment, and her boy had taken off.

It seems to go back to normal so quickly, but she knows it’s not normal. Her son is turned away from her and she’s staring at him as she makes his food—toast, eggs from the chickens. She feels far away across the wood-walled kitchen, he doesn’t call her “momma” and she wants to close the distance at once.

Her husband is out with the horses.

The boy looks up with still-damp hair and eyes wide as cows’ and says nothing.

She scatters feed around the chicken coop and her mind is on heaven. Here is the hand, she thinks, reaching down, and all she has to do is grab it, hold tight and be pulled up and out. But she couldn’t call the priest for him to come help her, couldn’t explain it. The chickens bob and jerk at the meal from her hand.

At dinner Martha sits at the table across from her son. Her husband finishes his food and slides his plate forward. He leaves and the emptiness gains weight. She feels the dark humid silence pushing in around her tight, the smell of animals and dust and rotten water broken only by the beacon of the blue eyes across the table.

Her son puts down his fork. He pushes out from the table, his feet pad the wooden floor. His plate clinks into the sink.

As the boy walks back past, Martha dives to her knees and grabs him. “Tell me,” she says, holding him as his limbs push against her, “please tell me what to do. With you here, I know I’ll be okay.” But he breaks his arms out of her grab and then the rest of his body, and he runs outside to the animals. 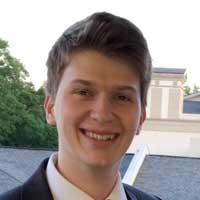 David Nolan is studying English/Creative Writing at Emory University, where he enjoys basketball, rock climbing, and playing music. He was born in Ecuador and raised in Vermont, and his flash has previously been featured online by New Orleans Review.