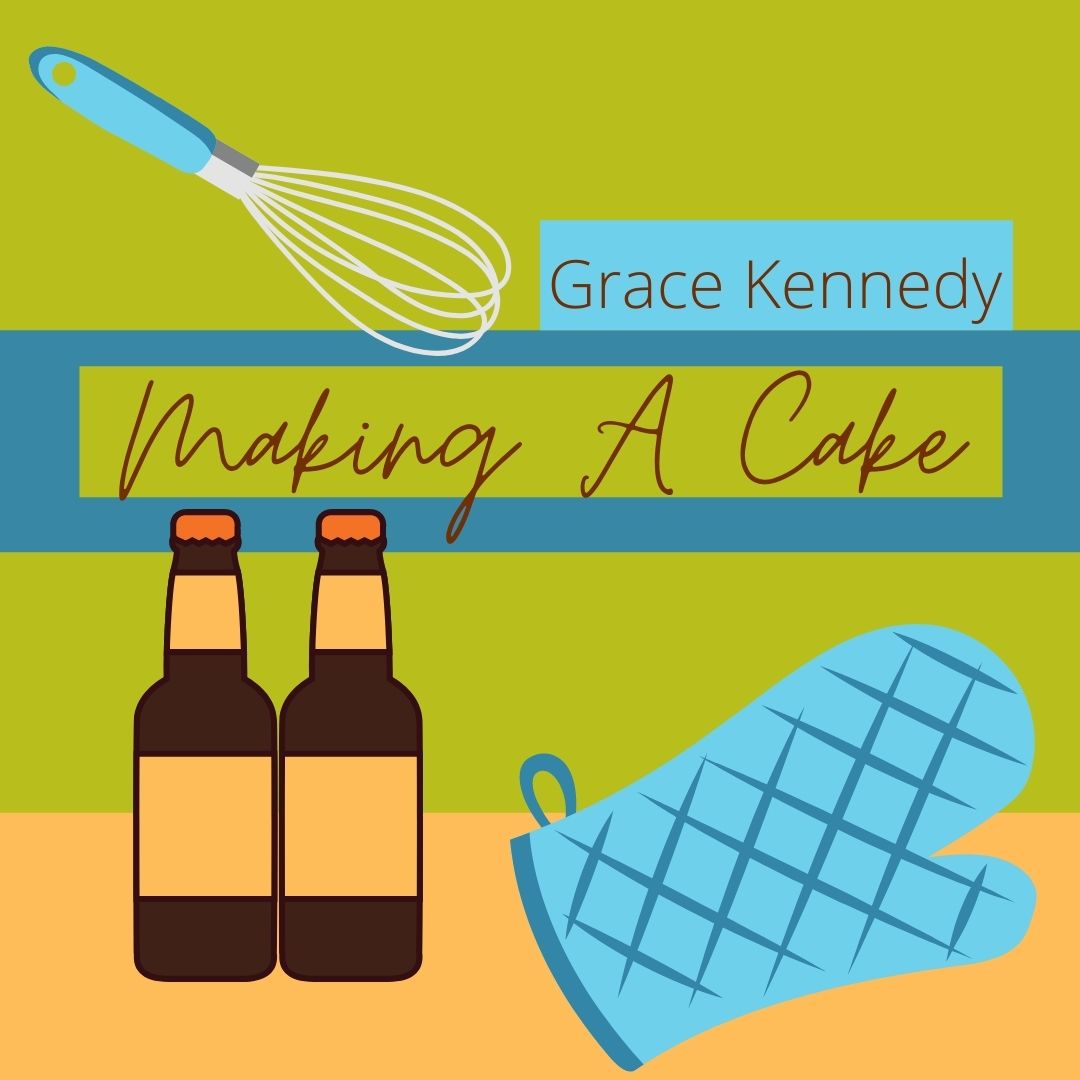 MAKING A CAKE
by Grace Kennedy

Today is my father’s birthday and I am making a chocolate Guinness cake.

I am making this cake by hand because I do not have a stand mixer and do not want to spend two-hundred and seventy-nine dollars on a twenty-pound gadget I will only use once a year.

I am making a cake even though I do not really like cake and do not have a stand mixer because my dad is turning seventy which I know is not so old but feels very old when I watch his hands shake as he pours his beer into a tall glass.

Three years ago on his sixty-seventh birthday when we found out why his hands were shaking I got so drunk off wine and port that I do not remember if there was any cake at all.

I am making a cake but I have gotten distracted by a video of a baby eating vanilla ice cream and now there is flour all over my phone but I do not wipe it off and I wonder when or if I will have babies and when or if my father will get to hold them.

Yesterday he walked into the kitchen and told me that his friend is dying and he usually does not tell me these things for example he never told me that his mom tried to commit suicide when he was nineteen.

Last week my friend got on a plane to visit his mother in Hungary who can no longer swallow and is planning to kill herself and he would like to sit by her side when she does.

Today is the first day of spring and soon my father will dig his shaking hands into the soil and plant lettuce and in the summer we will make salad and if we don’t wash it thoroughly enough we might bite into an insect who had thought they’d found a home.

I am making a cake because my dad is turning seventy and his hands are shaking and his friend is dying and he is planting lettuce and my friend’s mom is killing herself and when I was six years old I slipped out of my dad’s hands in the ocean and I thought I might drown and that my lungs would fill with water and wouldn’t that be a terrible way to die but then he picked me back up and I did not die and now I am making him cake. 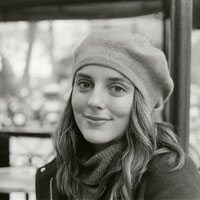 Grace Kennedy is a writer, cook, and educator based in Philadelphia. She has previously been published in Bon Appetit, Oh Reader, and more. For pictures of the food she is making and the books she is reading, follow her online @gkennedy18.