CHAPTER ONE: METHODS OF THE INNOCENT
by Phoebe Reeves 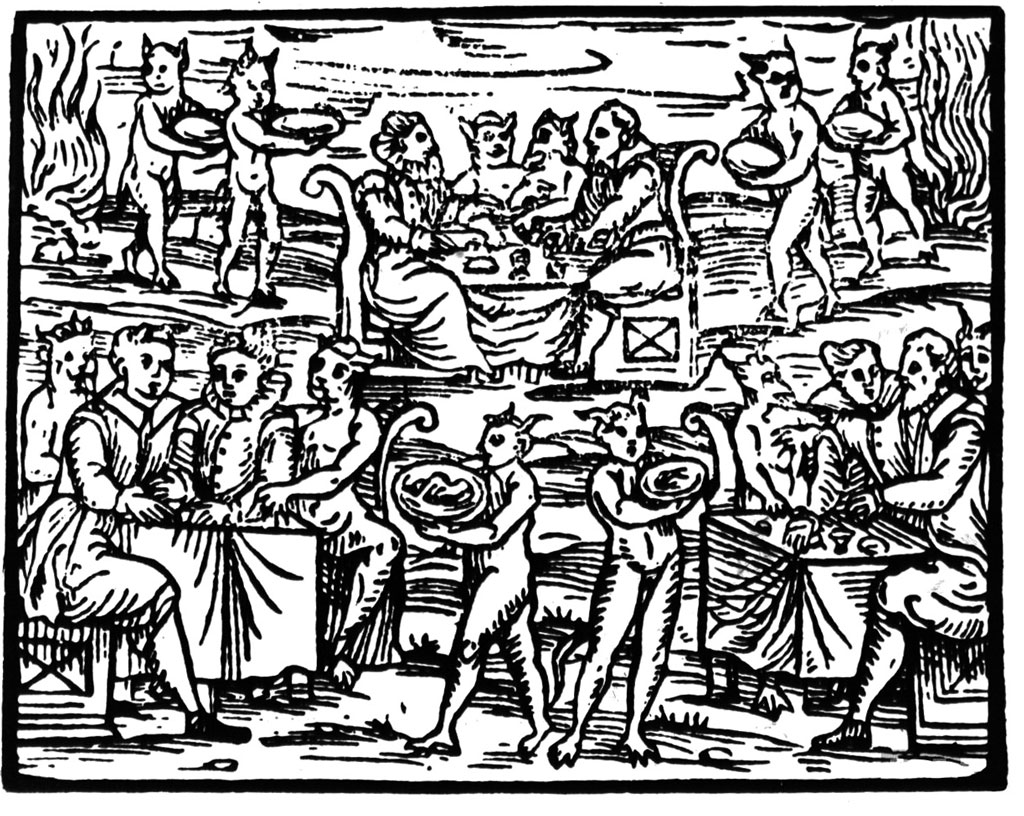 Temporal weariness bought many women their milk,
on condition that they would promise only

a small thing, some silent iniquity. They shut
their eyes and observe the flesh.

Girls already possess their injury. And although
an old woman would promise to secretly

return, some old women had met
on the road and recognized the devil.

Through the way of sadness and poverty,
lovers have found themselves. Lovers

that spring from truth, pass over in silence.
Equal birth has proven a great anxiety, and old

friendship, silent for a time, is recovered after
having remained, for the sake of truth, supplanted.

Author’s note:
These poems are part of a book-length project which erases the Malleus Maleficarum, or the “Hammer of the Witches,” a text that was used during the Inquisition to hunt and convict witches, written by Heinrich Kramer and James Springer.  I have taken the 1928 Rev. Montague Summers translation as my source text, available at http://www.malleusmaleficarum.org. It is a deeply and disturbingly misogynistic text, including lines like “When a woman thinks alone, she thinks evil.” I’m friends with another professor at my school who teaches European History and we often have conversations over lunch about how to deal with historical hate-texts like this one. Erasure seems like one way to deflate the negative power of the words, and imagine the voices of the women (and men) who were murdered based on the warped theology of the Malleus.

The rules of my erasures were that I could delete, but not rearrange or add, except for punctuation. Although at first, I began by deleting at the word-level, as the project progressed, I became much more aggressive about my deletion, and also found myself focusing on certain repetitions. For example, almost every time the word “heresy” appeared, it became “her,” in the poem. It was in this way that I began to uncover the woman these poems speak about. Titles are anagrams of the original section titles. 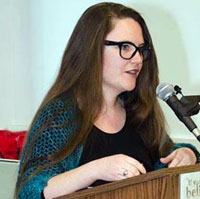