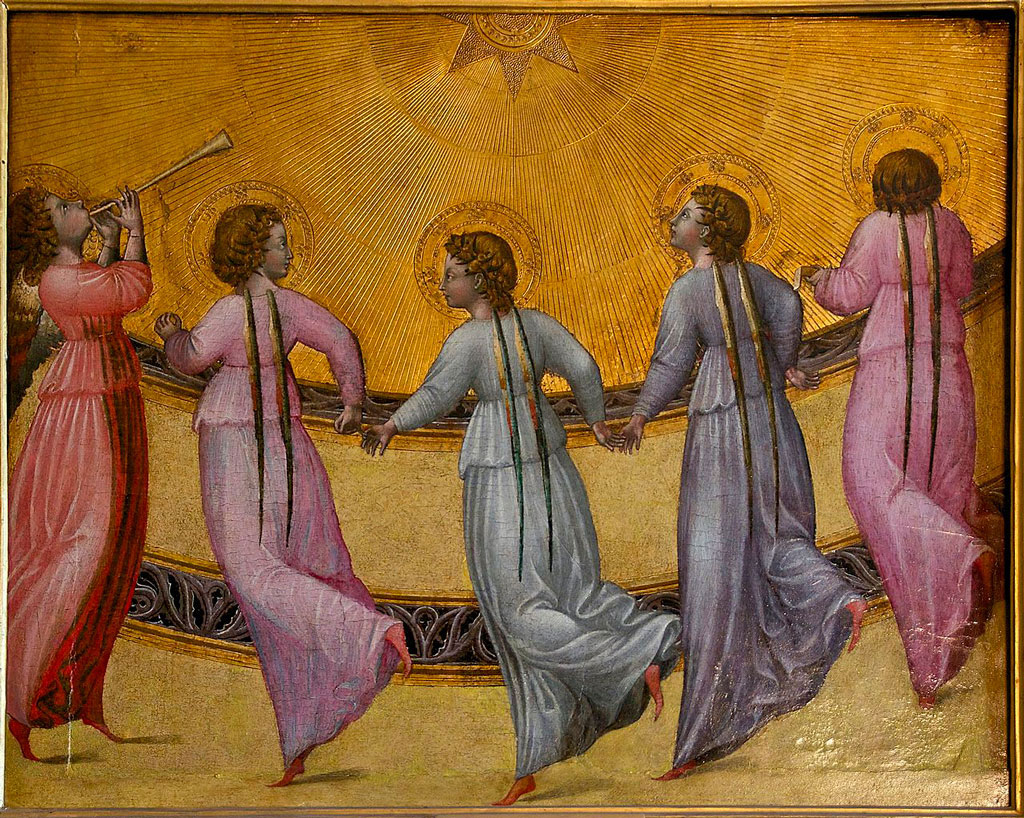 ANGELS HAVE CORDONED OFF SECTIONS OF MOUNT SINAI
by John Harvey

Say nothing of this to the doctors of Geneva,
to the folks who rock back and forth
on front porches down in Key West,
or the old woman dreaming of Palestine,

but we hear talk from voices in dark places,
in hiding places, in confusing clouds
how the Lord wants to hang a cow’s
udder in the sky, replace the moon with nipples

spilling the black milk of night. We’re not sure
what he’s up to, but we aren’t going to have it,
and talk is of excommunicating him, or at least
driving him into retirement, let the relic sit

on his bed admiring polished red shoes.
This has happened before, remember
when those new architects arrived, told us
we knew nothing of perspective and color.

They drew up sea above, sky below, swim
overhead, fly underground. And in the middle,
a large pink fountain with a round base, crescent-
shapes scattered around, and spiky, claw-like

appendages. Said this was a new fashion
for a new world. We gave them wood, fire
and stake to burn on. The smoke could be seen
for miles. Remember his younger days,

unknown city on the Baltic Sea, French
governess, how he wanted to bury a baby
in the sky, but his parents wouldn’t hear of it,
so he went down to the sea and set his baby

out in the water and said swim. Of course,
the baby had no idea what was going on,
but it was shaped like a balloon with balloon-like
skin, so it floated away as he watched,

and just as the Lord sighed and called for his navy
to sail out and pick up his baby, a swordfish
swam by and popped the crying balloon —
multi-colored shreds sinking to the bottom.

Remember how he cried, remember
how we offered no consolation, how we
told him this is what comes of dreamers
buried in sleep, of leaving behind nail,

stone and rope just because you can
imagine many-voiced trumpets, fine linen
bright and pure, a world free of every
limitation, beyond every denial. 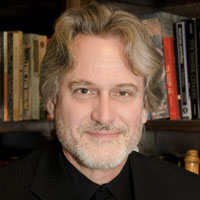 John Harvey directs the Center for Creative Work at The Honors College at the University of Houston. His poems have appeared most recently in Ghost Ocean Magazine, Red Ochre Lit, 2River View, and Weave Magazine. He is the resident playwright for Mildred’s Umbrella Theater Company. His most recent play Rome premiered in 2014.