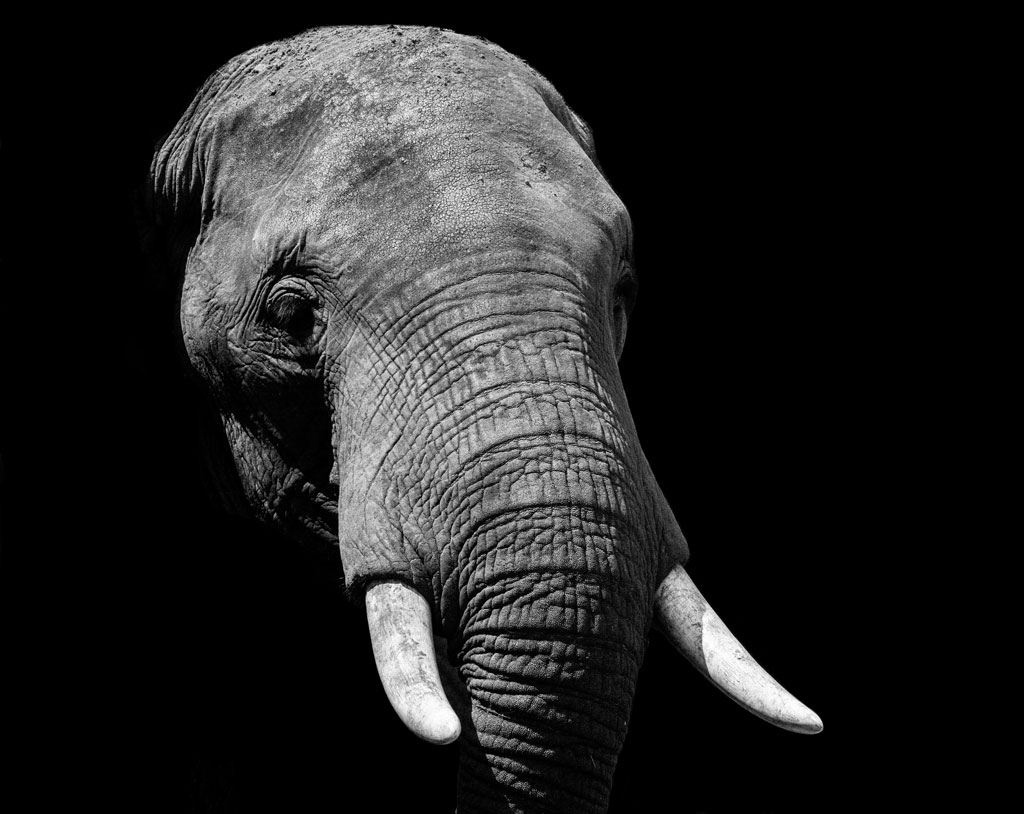 This was his third story,
the one after the one about dinosaurs
turning to glue and the ship trapped in a raindrop
sputtering back to life.
The kindergarten teacher did not
understand, but the boy knew
how it had to be. Mouse machines. Ralph.
I was sipping beer from a paper cup.
The music was an old adagio.
People were watching videos downstairs.
I had driven past the office building where
I used to work, and it struck me,
something about proximity, the meaning
of occupying space, the perspectives
maintained whether you are passing by
or holed up. How one can become
a machine that is used. I held dreams
of becoming a writer, I wrote a story
about a man driving, his hands melting
into the steering wheel, his feet
turning to glue. Showed it around, no one
liked it. Said it had been done already
or something or needed to be crisper, as in a cold
bite of lettuce you take late one night
after running in the heat a long time. But keep
trying, it was said. I was sinking into a forest
of mud. My dog had come to drink
the little pools of water
that sat on top of the mud. The moss
crawled along the banks of the stream,
and the sun struck the moss
in an image of such softness it made memory
a tangible thing. I was walking with my son.
We discussed the ins and outs
of woods, and wooden-ness,

.
.
how ticks drop from trees
and burrow into the scalp,
though baby ticks aren’t bad, he said,
nothing that is a baby is bad,
they are peaceful, harmless, food for birds.
Numb inside their chitinous slumber,
a whole colony of them growing under the bark
the way a bruise spreads over the skin.
.

.
.
Mist Moving on in The Guise Of A Cow

Under the canopy:
a storm, a dogsled, a ghost
with no shoes
trying to make noise.
A good place
would be on the other side
of where he came to be
one morning,
as the wind curled
into his eyes, slug-like,
snapping in two.
A certain flamboyance
crept into the boathouse.
A curious candle
drove off in a strange buggy.
He crawls into a space
and leaves there,
on Sunday afternoon,
a desolate dance number.
There is no room for flowers,
no room for the wind
through a flower,
or the field it’s in.
.

When the worst is imagined
and whether it has grounds
in reality, the floss gets stuck
between the teeth that
have known too many gummy worms,
prefiguring a nightmare
of the teeth. There are lice out there,
and slugs. Which does
one conquer first, lice,
slugs, or gummies. A continual debacle
in the textbook version
of debacles is what has hooked me
to this: my friend Jenny fills me
with great desire when she’s talking
on the phone or just walking
around or sitting there. I imagine
terrible things. The dog has fleas,
a terrible flea, and it’s in his ear
and driving him crazy,
and because he can’t speak
I am haywire about what
I don’t know. I think of babies
who have suffered the same fate
as the dog. It seems there’s no way
out of these things, the oracle says.
She’s not a classical oracle,
wears a bandana in place of a bra,
and with one of her boots missing, well.
She wonders where on earth
is that boot it was there
a minute ago, how did it
get away from me, as if it were life
that was getting away, and then
a dust mote and its assemblage of horrors
appears to keep things
whole. Like a good, honest king
.
.
.

setting off for a night of debauchery,
disguised, but suddenly checked,
wondering what makes the sky so hot,
why is separateness
disparate from unification,
like moveable type, or a horseshoe
thrown as if the thrower meant
to throw it at somebody’s head,
and it almost makes it
because we’re human, not animal,
a fact which enables
figments of the imagination
to gain great weight
such as found in a madman
or a saint. She attempted saintliness
and it brought doom.
The threshold of existence
sways as the slug meanders
his odd way forward, and the wind
is late in coming. Wind is
wind, the voice of someone
vengeful, and such thoughts
can’t be let go of, or imagined from,
to make way for a huge mist
spreading across life
like an elephant who wants
to push his onerous bulk
through sweetness. 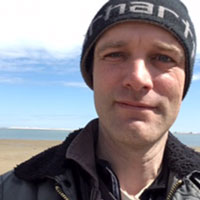 James Grinwis is the author of two books of poetry, The City From Nome (National Poetry Review Press) and Exhibit of Forking Paths (Coffee House/ National Poetry Series), both of which appeared in 2011. His poems have been relatively quiet since then, though recently have made appearances, or soon will, in journals including Hotel Amerika, Bennington Review, Poetry Northwest, Rogue Agent, and Willow Springs. He lives in Greenfield, MA.