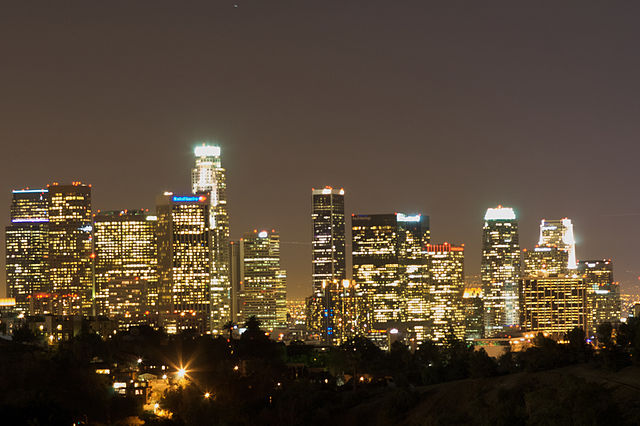 A NICE PLACE TO VISIT
by Lindsay Miller

My sister told me she was so hungry the night before that she had licked the inside of an empty sugar packet.

“I found it in the couch cushion and tore it open and ran my tongue along the inside of it,” she said. “Pathetic.”

She said this over the phone from Los Angeles, or from a place close enough to Los Angeles that she could get away with calling it Los Angeles. She had arrived two months before with the intention of getting a job in a tanning salon or coffee shop for a while before catapulting to international superstardom.

I told her I was sorry but I did not tell her I felt a little responsible, which is what she wanted me to say, I think.

When we went to LA together on spring break my sophomore year in college, I almost ran over Flea from the Red Hot Chili Peppers in a crosswalk in our rental car, and the moment seemed both otherworldly and dangerous, like the city itself. He threw up a calloused hand and screamed a word blurred by the windshield between us. It was better than an autograph.

When my sister told me she was thinking about moving, I was reckless. I said yes, of course she should, and that it was a great idea. I wanted her to go to LA, if only to put myself in proximity to a story like that one again. I would never live there, myself. 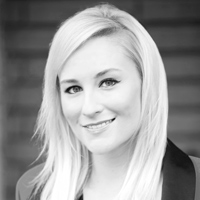 Lindsay Miller lives and works in LA and, as a journalist, spends her days interviewing celebrities and other notable people. She has written for publications including Wallpaper, The Huffington Post, LA Weekly, and Nylon. She holds a BA in print journalism and a masters in nonfiction, professional writing, both from the University of Southern California.