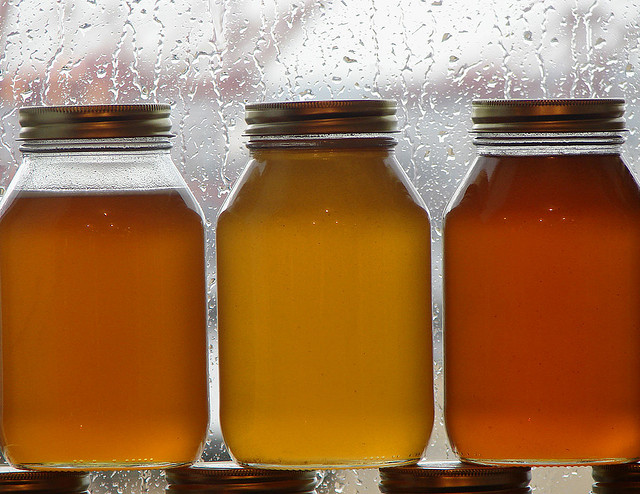 You could tell they weren’t from around here by the way they spread their honey, with a finger instead of a spoon—all thin, pilling at the rug of bread. It was like the day she finally admitted she had Hitler mannerisms: those arms, the contortions, the albedo—even the way the sweat flew off her cheeks—the fact that she always seemed to be yelling: her spit, an electron planning its next escape. Already there were so many things she couldn’t do—just to be on the safe side. She would never grow a mustache, for example, but, of course, now she really wanted one. She would never ride bikes under a blood sun elbowing down the horizon: a siphonophore with its chain of red bellies trawling the deepest sea. Luckily, although she had not always felt this way, adventure was no longer something you had to go out and find on tippy toes on the bikes the color of last year’s foams, which are now utterly forbidden; it’s something that grows on you—a wax tough on the teeth—a hive wall, a symbiote. There was so much dead telemetry while she waited for the off chance the waters would come and float the relics of riverboats and steamships to her front lawn. 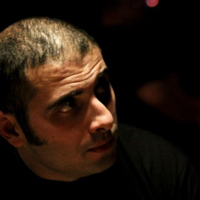