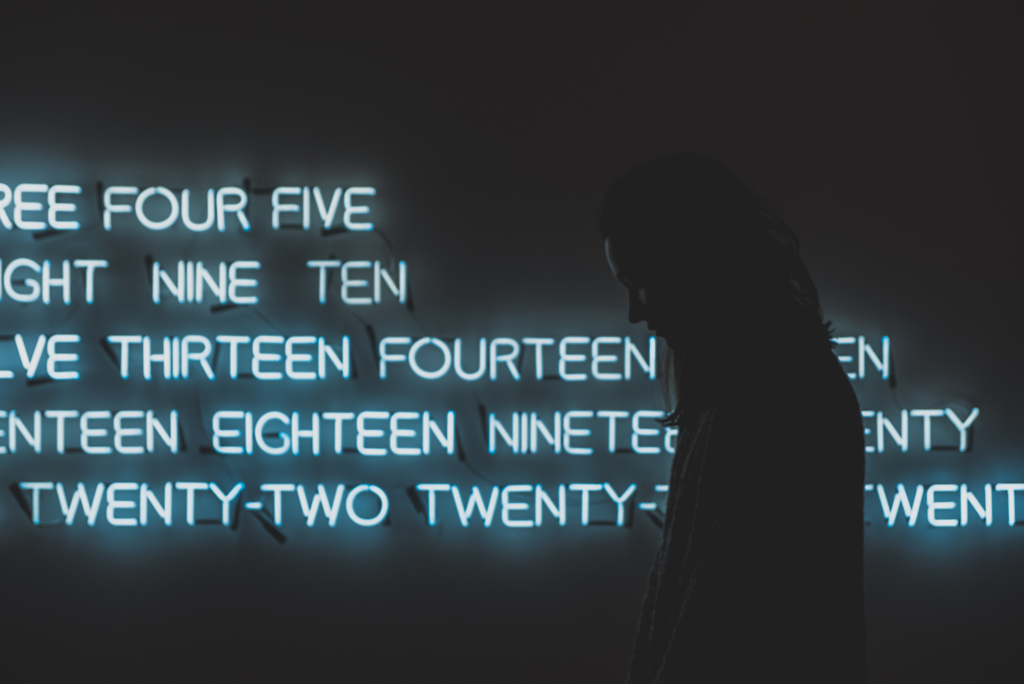 13 WAYS OF LOOKING AT SEX
by Christina Berke

“Abstinence,” my health teacher says. “It’s the only guaranteed way to avoid STDs and pregnancy.” My mother never gives me the talk; my father’s girlfriend slides a book to me about changing bodies. Mine has already developed; I have the biggest tits in town.

“Sweet,” I think. I am eighteen, pre-rape. A boy picks me up in his convertible Mustang, newly-cut hair combed back, and I feel all 1950s. He comes to the door; doesn’t honk like the others. He brings me softly pink roses and packs a picnic of turkey sandwiches and merlot, and we eat under the stars, surrounded by people and music. We are at the Hollywood Bowl and I feel spoiled. It takes him over four dates just to kiss me. He is too nice for me.

“None of your business,” my boyfriend who doesn’t call me his girlfriend says. I ask him if he’s sleeping with Olivia. He’s the first guy who’s seen my naked body. The only man I’ve slept with; the second guy I’ve kissed. I am naive enough to say things like, “Well he looks Black but he’s actually Puerto Rican.” He’s old enough to drink.

“Rape,” I don’t say. I am sitting in a therapist’s home-slash-office, a few minutes down the street from where this non-assault occurred. I tell her something weird happened but I don’t really know what. She asks me to describe it. I cry. I answer her questions: He went to my high school, a few years above me. Read about my new apartment on a Myspace post. Invited himself over and I said okay. I pushed his hips off me, I didn’t want it, I didn’t know him, I might have whispered no, it might have only been in my head. I cry more. She calls it an unwanted sexual encounter, not that four-letter word though. Phew. I’m not part of the statistics. I don’t tell another human for over a decade.

“Slut,” people think. The men I’ve slept with, the ease of acquiring them, the places I’ve done it.

“Boring,” I say when I am in my twenties and sleeping with frat boys. Their fat tongues are grimy with beer and they don’t know what to do with themselves, or with me. I am blonde and thin and pretty enough to be acceptable and considered fuckable. I am practice.

“Harassment,” the lawyer in China calls my most recent assault. I’ve searched for a long time to find a lawyer who speaks English, who would take my case, who knows something about sexual assault. “We can send him a letter to tell him to stop bothering you.” I describe again the event of waking up with my male coworker’s hands all over my own body in my own bed; I tell her it is not harassment. I’ve lived on this Chinese island for less than three months. I’d planned to stay for two years to teach English at this school, but I leave in the middle of the night back to California after my principal tells me perhaps it was all a misinterpretation. Most important, though, is to keep a lid on all of this.

“I love you,” he says. It’s the first time a boy says this to me. It’s during sex so I can’t really count it. He says it over and over, rhythmically, so it cannot count. But he says it again on our way back from getting groceries. He pulls the car into the driveway, leans over to kiss me. He’s slow to get out; I worry about the defrosting fish. He whispers it in my ear and bolts out of the car, slams the door shut. “What!” I am giddy and grin dopily. I am beaming. I am floating. I am all the cliches and love songs and rom-coms. I want to dance in the streets. A boy loves me. My boyfriend loves me.

“Not a big deal,” most people say. Take it as a compliment that men holler at my body, that it’s just boys being boys, this is just how things are. These men aren’t actually doing anything. The professor who emails me to say that he is in the mood for a warm bath and half of a juicy peach. The hot dog vender who scrutinizes my womanhood: How old am I? Am I married? Do I have any children? Am I a virgin? The Uber driver who tells me how sexy I am, why am I going home alone when he knows a place where I can keep the party going. The police officer who takes the report about my stolen purse and texts me later that night to tell me what a fine ass I have. The masseuse who breathes into my ear how lucky my students are to have such a hot teacher. The coworker who presses his dick against my back when I’m trying to ring in an order. The boyfriend who quietly masturbates next to me when he thinks I’m sleeping. There’s nothing anyone can do, so whatever, smile smile smile, it’s fine. It could be a lot worse. It’s not a big deal.

“Un-fucking-believable,” I breathe out. My new coworker is the best lay I’ve ever, ever had and he knows it. Four years younger than me, he’s wholesome in an unsettling way, from Georgia, a teacher but training to be a doctor; studies bodies. He gives me such intense pleasure I feel empty of something yet filled with everything.

“Romantic,” I think. I meet a pilot at a bar in Greece. I was finishing a pizza and washing it down with a tourist-blue cocktail, when another loud drink was placed in front of me. The bartender nods to the man across from me. He winks. I feel beautiful. He holds my hand as we walk along the beach. We swim in moonlight and saltwater. In the morning, he rents a car for us to drive along the coast, visit as many beaches as we can. We dance in the sea, marinate in the sun, make out with urgency, and do it again at the next beach. He feeds me, massages me, buys me a Grecian blue ring, and we say goodbye. This sustains me for a while.

“Grandkids!” my mother says. I am the youngest of her four children in their 30s; none of us are married or have turned her into a grandmother.

“Wherever you go, there you are. There they are,” I realize. These assaults and flickers of misogyny and degradation: is it me? Is it men? The Bedouin man who shows me and my friend his tent, his village, who grabs my ass, grabs her tits, when we are in Jordan. We tell each other later that night, laughing nervously: It happened to you too! The frat boy who roofies me in Berkeley. But I was lucky that time; my boyfriend took me back home after I blacked out. The boy in Texas who can’t use condoms because he’s allergic, and, well, we are already here. The Venezuelan in New York who dances with me all night, who discreetly slips off the condom, comes inside of me, laughs and says he is so fucking drunk, man. Wasted. Ha. Ha. Ha.

I am the soft fruit they pick at over and over until one day there will be nothing left but my rotted core. 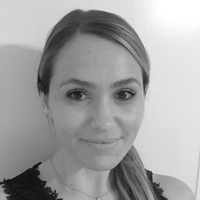 Christina Berke is a graduate student, teacher, and a Libra. Previous work appears in Literary Orphans and Ed Surge. In her spare time, she looks at dog adoption websites and adds air-purifying plants to several online shopping carts. Follow her sporadic tweets @christinaberke.