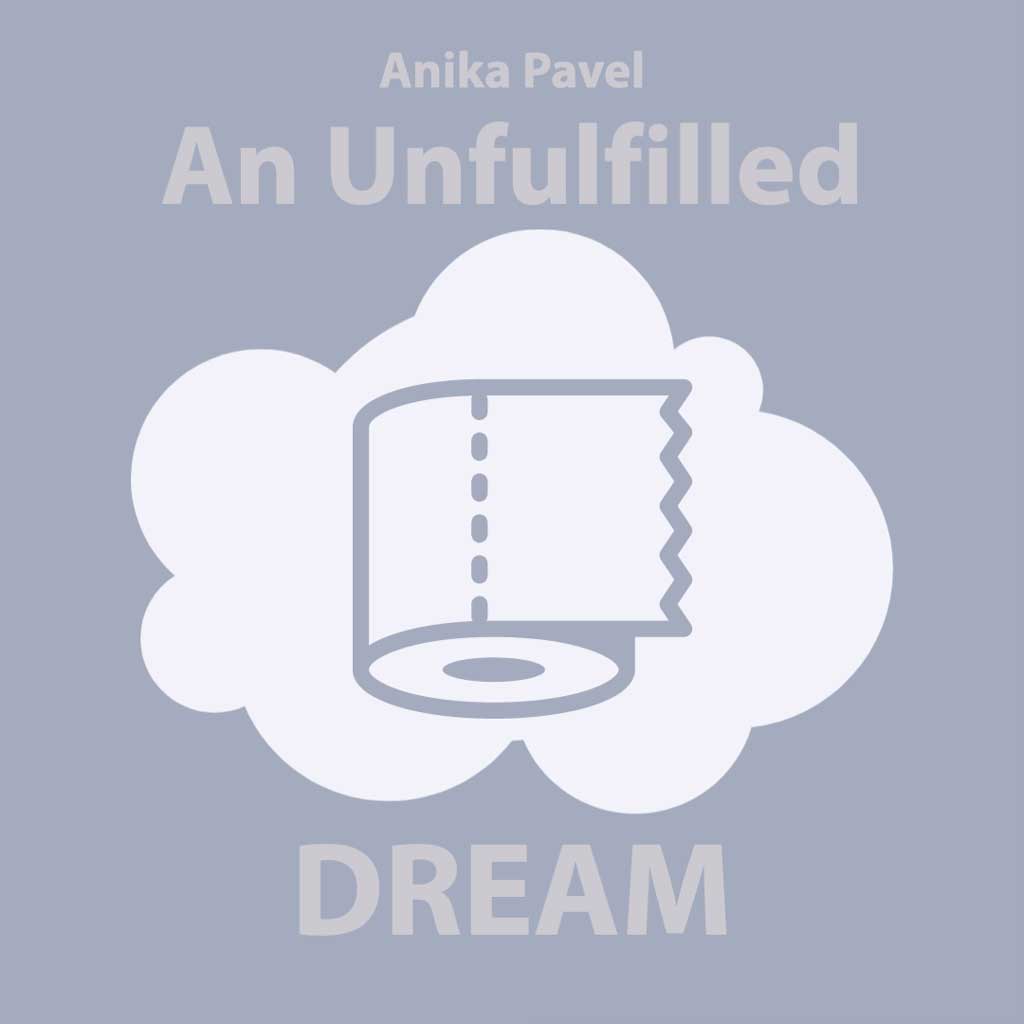 AN UNFULFILLED DREAM
by Anika Pavel

Through the COVID-19 lockdown in spring 2020, people were buying everything in sight. During a visit to my local supermarket, the empty shelves were familiar. In my youth, in communist Czechoslovakia, empty shelves were a norm, not the result of a pandemic.

A memory flooded in. I had to put my hand over my still unmasked mouth to hide the smile as I joined a line of people waiting for a new supply of toilet paper. I came back to the apartment empty-handed and told my husband how we dealt with toilet paper shortages back then.

Under communism, toilet paper was quite often a scarce item. There was never enough of it to store up, so we used newspapers. We children were tasked with tearing the pages of the newspaper into squares, then crushing them in our hands before putting them into a shoebox that was then taken to the WC and placed within easy reach for the would-be occupant of the throne. The idea was to make the paper softer and to get most of the ink on our hands, which we washed much more often than our behinds.

There were certain pieces, with photographs of the government officials and members of the communist party, that my father kept for himself. And the pages with Brezhnev and his Czechoslovak lackeys’ pictures on them he saved for special occasions. My father was lactose intolerant but loved cheese. Every so often he would bow to the demands of his taste buds, with the predictable results. Then it was Brezhnev and his crew’s time.

My American husband was astonished by my story and rejected the idea on the grounds that the newspaper would block the drains, though I have to say he scored points in my book because he did not object to the idea, in principle, of using the newspaper. Perhaps there were particular politicians he had in mind. There was no doubt in my mind who my Brezhnev and his enablers would be. Thanks to the narrow pipes of our civilized nation, however, such justice has remained but a dream. 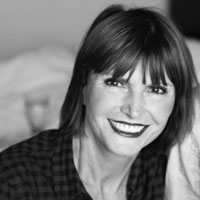 Anika Pavel was born Jarmila Kocvarova in Czechoslovakia. She became a refugee when the Soviet Union invaded her homeland. She lived in England, Hong Kong, and Monte Carlo before settling in New York City, where she is a writer. She writes in Slovak and in English. Her short stories have been published in BioStories, Potato Soup Journal, Tint Journal, Nixes Mate Review, and Ariel Chart. Her story “Encounter With The Future” was nominated for the Pushcart Prize. More at www.anikapavel.com.