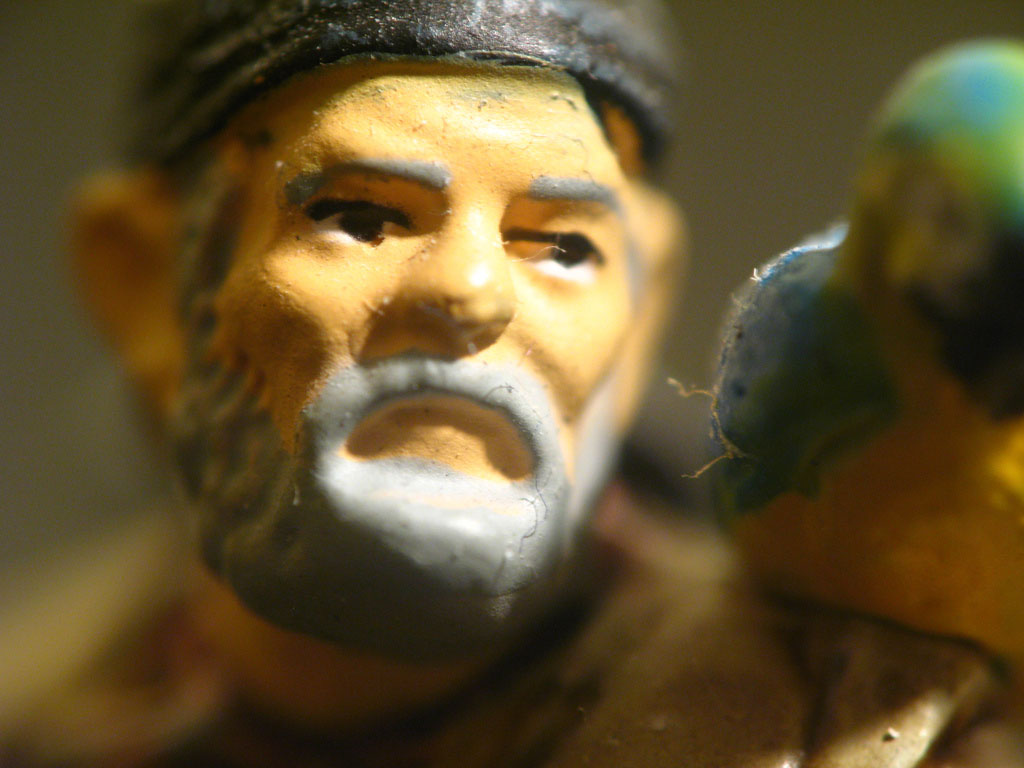 We know how the story goes.
A pirate leads her off the boat, onto the shore.
He rapes the other women first, shoots them in the head,
feeds their bodies to the ocean’s aching blue mouth.

A pirate leads my mother from the boat to the shore.
He strips her down to her soiled cotton underwear,
feeds her aching body to the ocean’s blue mouth.
She swears he did not rape her.

When he strips me down to my cotton underwear,
my father sets me on his lap like a Barbie doll.
My mother swears he did not rape me.
She tells me to stop making things up.

My father sets me on his lap. Like a Barbie doll,
I obey when he commands me to open, to keep it a secret.
He warns me not to make things up.
His touch leaves a stain I cannot scrub clean.

I obey. Every time he commands me to open, I keep it a secret.
Even now, years later, long after he disappeared like a ghost,
his touch remains a stain I cannot scrub clean.
I am not asking for you to believe me.

Even now, years later, long after he disappeared like a ghost,
my mother still sees the pirate in her dreams, the ocean’s infinite hunger.
She is not asking, but I believe her.
Truth finds a way to exact its obscene measures.

My mother still sees the pirate in her dreams. The ocean’s infinite hunger
swallows her in its waves. She wakes and pretends it never happened.
But truth finds a way to exact its obscene measures,
even when denial appears to be our only choice to survive.

Rising from the waves, I refuse to pretend it never happened.
My father rapes me while my mother is asleep in the other room.
Even when denial appears to be our only choice, to survive
we know how the story goes. 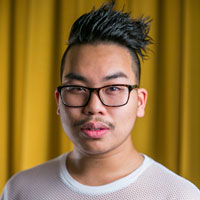 Paul Tran is a Vietnamese-American historian and poet. He has won “Best Poet” and “Pushing the Art Forward” at the national college poetry slam, as well as fellowships from Kundiman, VONA, Poets House, Lambda Literary, the Napa Valley Writers Conference, the Home School, and the Andrew W. Mellon Foundation. His work appears in Prairie Schooner, The Cortland Review, Split This Rock, and RHINO, which awarded him a 2015 Editor’s Prize. Paul currently lives in NYC, where he is a Graduate Scholar in the Archives at the NYU Asian/Pacific/American Institute and coaches the Barnard College and Columbia University slam team.