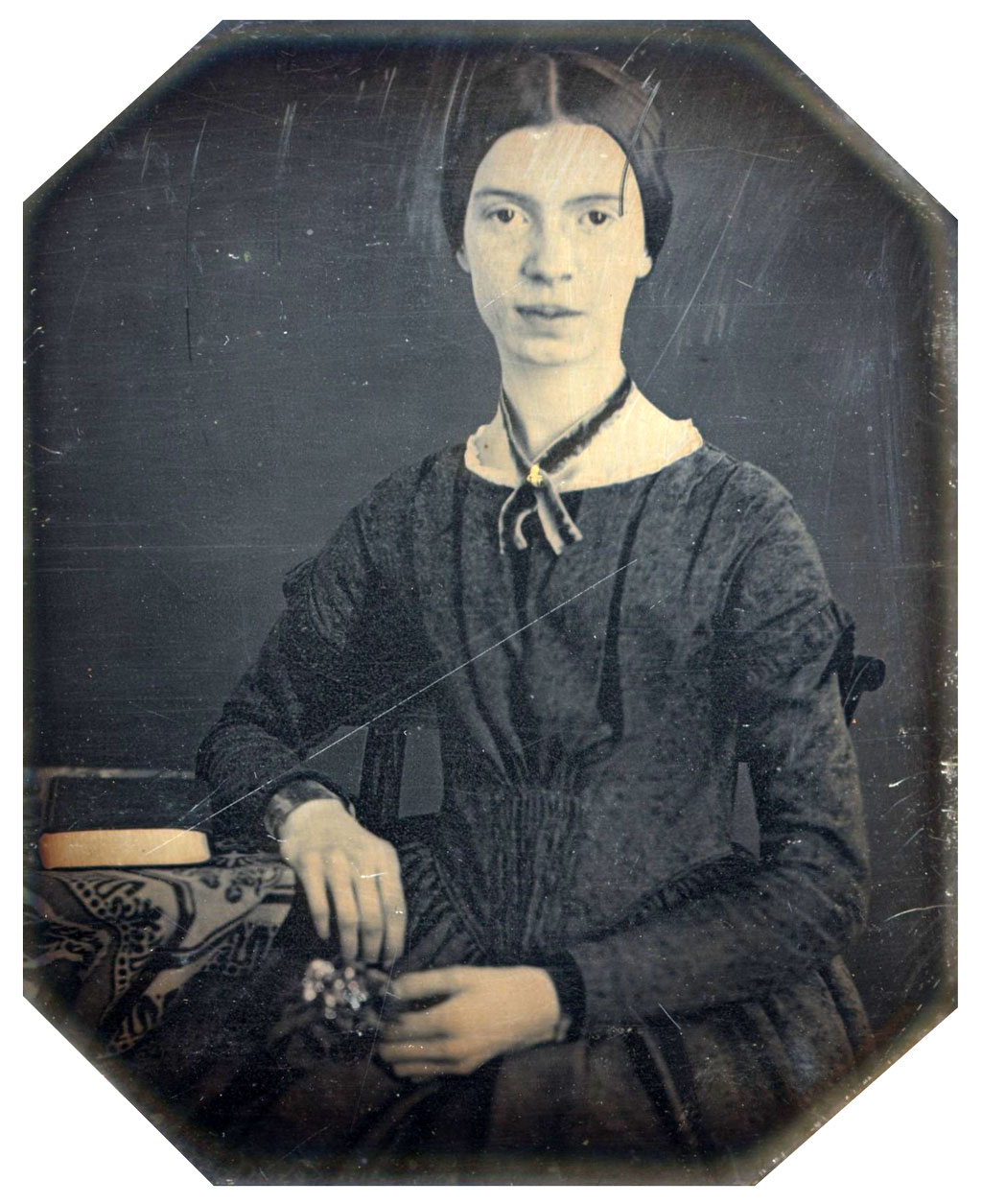 I read your letter from the woman whose date stole a bottle of rosemary from her cabinet, and I thought you could help me with my problem.

Recently I went on a first date with a guy some friends set me up with. He took me to dinner at a very nice restaurant. Everything was going pretty well for a first date. I thought he was cute, if not super handsome, and we had some things in common as far as books and politics and basic life goals are concerned. But then came dessert. I ordered a slice of their famous chocolate cake with raspberry butter cream icing, and he said he would have the same. He asked me if I wanted more wine, and I said no and ordered tea. He ordered a large glass of milk!

I was totally turned off by this. What do you think of a man who orders milk with his dessert on the first date? Am I wrong to object to it? Or not to want to date him again?

Your question perplexes me. I had no idea there were rules about how many dates you need to go on before ordering milk with dessert.

But I am intrigued by why his doing so turns you off. Perhaps you just think it’s totally uncool and unsophisticated to order milk instead of, say, espresso or a glass of chilled Vouvray with what you imply is a fancy cake, in a fancy restaurant. I would disagree: in my experience, milk pairs well with almost any kind of chocolate cake, or cookie for that matter, and the only reason I never order it in restaurants is because they rarely have good nonfat milk. (I know, nonfat milk with rich cake is sort of silly, but it is what I like, and that is the point.) Tastes differ here—I mean, if tastes can’t differ when we are talking about what tastes good, when can they?—and I do not think ordering milk with chocolate cake is ipso facto uncool or gauche. If he had added that his mom still brings him milk and cake every night before she tucks him in, that would be another matter.

Since it seems important to you that this was a first date, perhaps you feel that, by ordering milk, he was not worrying enough about making a good initial impression. But this position assumes that he realized, or should have realized, that ordering milk with cake at a fancy restaurant is a social faux pas, like wearing sweatpants or picking your teeth at the table—and, as I said, I disagree. I actually find it refreshing that your date ordered what he wanted, not what some snooty waiter or patisserie snob might think he should have pretended he wanted. Of course, your date may be such a rube that it never occurred to him that he was flouting any convention—if, indeed, he was. Or he may have realized that not everybody orders milk with fancy restaurant cake, but have already felt comfortable enough with you to be himself. In your place, I would have liked him better for not putting on airs. But, then again, I like milk-drinkers.

If the milk-cake pairing is your only objection to this guy, you may be missing out on a good thing by never going out with him again. Do you really want to discount compatibility where books, politics, and life goals are concerned because of a man’s beverage preference?

All that said, there is no right or wrong here. Nobody has an obligation to go out on a second date. I hope and suspect that his ordering the milk was only part of what turned you off: if you had otherwise found your date charismatic and delightful, the milk might have seemed like a minor lapse, or even a charming quirk. But even if your reaction really was all about the milk, that’s fine. If, for whatever reason, you two did not click, you don’t have to endure another dinner with him. In its early stages, at least, romance is as much a matter of taste as dessert.

Since it is National Poetry month, I was wondering if you could tell us your ten favorite poems—the ones that have had the greatest effect on you. And why you chose them. Thanks!

—A Fan in Frankford

I thank you for your question.

I am finding it hard to answer, though—which is why I am getting this in just under the wire, on April 29. For one thing, if I took your question literally, I would probably have to include some pretty bad poems I learned as a kid and loved to recite for many years afterwards. I will therefore omit Longfellow (despite the noble Hiawatha’s mittens, made with the skin side inside) and Joyce Kilmer (even though reading “Trees” aloud was the only time I got to say the word “breast” in nine years of elementary school.) To keep this easy for myself, I will also leave out Shakespeare, since he would probably use up most of my list. I will blackball poems about cats, even though “Pangur Bán” and “My Cat Jeoffry” are two I poems a like a whole lot, because including either of them in a list of ten would just be weird. And I will stick to poems I have read many times, which mostly means old favorites.

Wow, this is actually REALLY hard to answer. I never realized before how much favorite poems are like party guests. How can I not invite William Blake and Edna St. Vincent Millay and Sylvia Plath, who are practically family, but none of whose poems have actually had that great an effect on me? How can I ask a Lewis Carroll nonsense poem if I also want to include a poem about the Holocaust? Will my father forgive me if I don’t include Ogden Nash? Will my mother forgive me if I do? Should I bypass Yeats because he always gets invited to everything, which would leave room for my in-house editor’s favorite poem (“How to Play Night Baseball”)? If I invite Walt Whitman, will he insist on bringing his whole book?

My solution was to choose the first beloved poems I happened to think of one Friday and did not reject out of hand. Hence this miscellany of short and long, single and collected, serious and silly, simple and complex—which segues nicely into the poem I thought of first:

There you go. Ten choices, as arbitrary and ill-assorted as the snark-hunters. No Howl, haiku, or Heaney. No Rilke, Rich, or Rimbaud.

Not even any Dickinson, Whitman, or Frost, and I call myself an American! So before I go, I must shout out to Frost, at least. The more I read and the longer I live, the more I appreciate him. I know you have all read “Stopping by Woods on a Snowy Evening,” but it is worth reading many times. It may actually be perfect. And try “A Hillside Thaw” for pure joy and “The Ovenbird” for a more complex song.

And maybe just a short nod to Whitman? I can’t resist closing with a snippet from “Leaves of Grass,” in honor of my mute writing companions:

I think I could turn and live with animals, they are so placid and self contain’d;
I stand and look at them long and long.
They do not sweat and whine about their condition;
They do not lie awake in the dark and weep for their sins;
They do no make me sick discussing their duty to God;
Not one is dissatisfied—not one is demented with the mania of owning things;
Not one kneels to another, nor to his kind that lived thousands of years ago;
Not one is respectable or industrious over the whole earth.

Happy end of National Poetry Month, everybody! Hey, let’s all try reading some poetry in May and June, while also occasionally doing some off-month thinking about black history and women’s history. I, for one, am feeling inspired to go read some of the poets I left out. Hey there, Edna! Pablo! Derek! Emily!

ASK JUNE: The Frugal Friend and the Presumptuous Partner