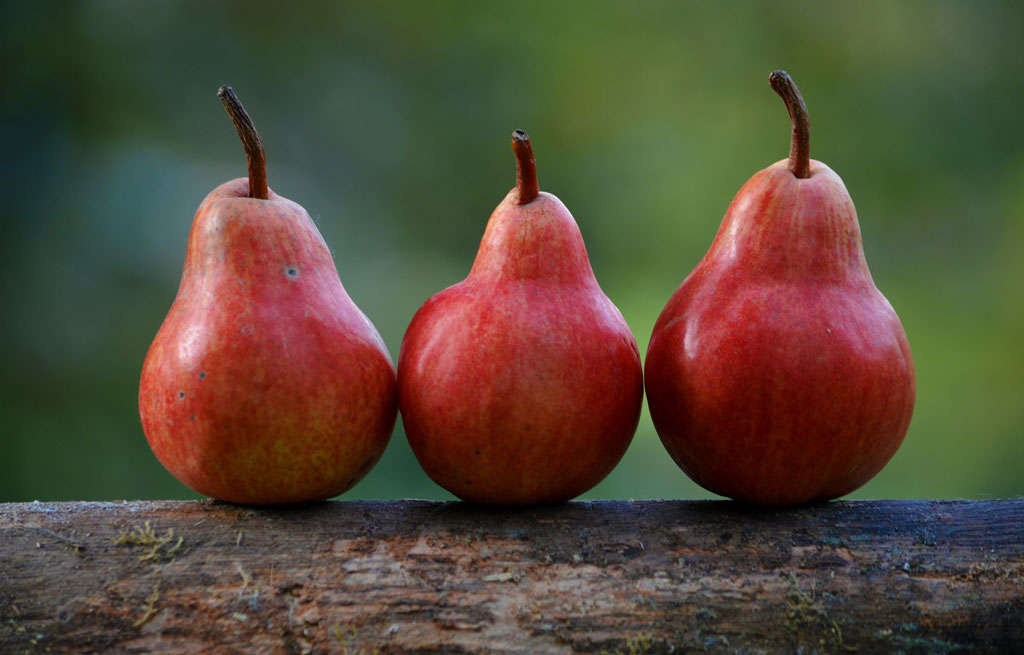 By the time I tell him, it’s old news and too late, but that’s why I waited to tell. I needed to know. He stalks me through the house to ask all about it. Here? he says, and I say, Yes, and wince as his fist punctuates the hallway plaster. The white dust drifts down. It settles.

The bus to Port Authority is an ocean liner rocking softly and I am on my way. I am leaving him standing on the pier. I know what I want. His longing, how he rushes after me, headlong into the swelling tide, his stumbling to his knees and sputtering in the spray—I hear his voice distantly, calling, against the splashes of his flailing, and I know I am nowhere near shore.

It takes him a moment to notice the droplets of blood, a dotted red melody splashed into the porcelain sink. Is it his? He touches his face. He imagines it cracking like pottery, forming a fine network of red. It’s faintly accusing. No. He rinses the sink. He’s shaven carelessly again, distracted. That’s all. In the mirror, he tilts his chin to the light and appraises the cut—this tiny thing, this hardly a scratch. It didn’t hurt. He touches his cheek in the mirror. You didn’t do anything wrong. 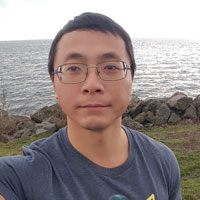 Steve Chang is from the San Gabriel Valley, California. His work has appeared or is forthcoming in Epiphany, Guernica, J Journal, North American Review, The Southampton Review, Wigleaf, and elsewhere. He tweets @steveXisXok.