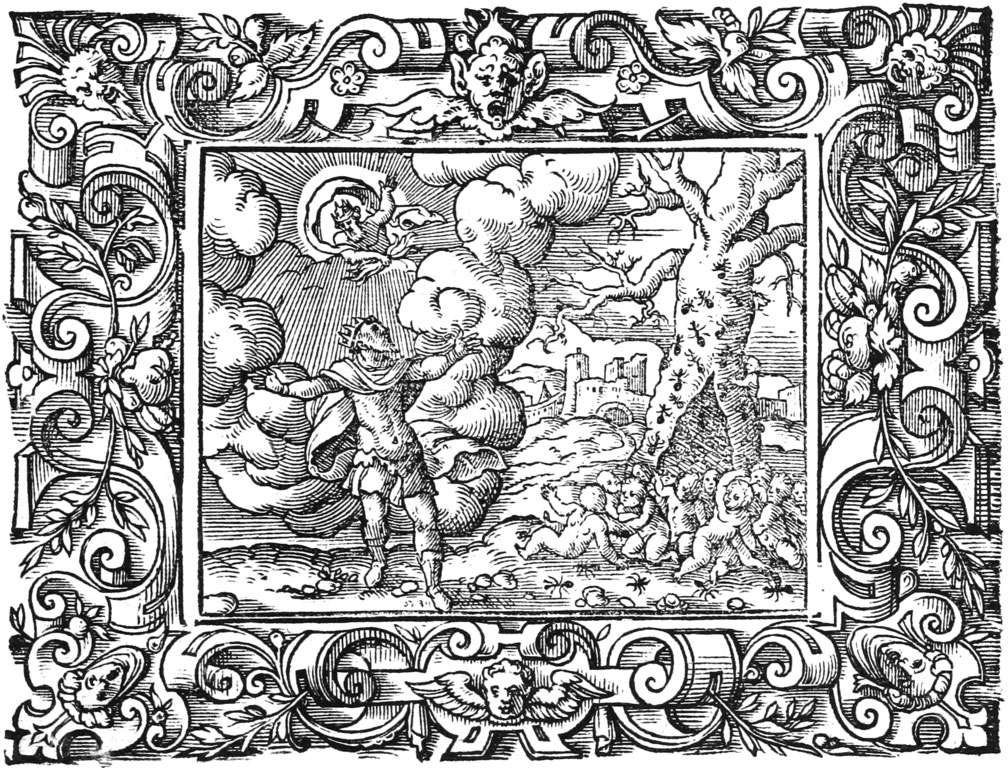 TOUCHED FROM THE SKY
by Shannon Viola

Whenever I read Tacitus in the Latin, I want to crawl underneath my bed with twelve cupcakes and curse myself to Dis and back. He’s a sassy Roman author. One time, Tacitus used an ablative absolute to lead into a result clause. You might not know what either an ablative absolute or a result clause is, and I wouldn’t expect you to, but trust me. Connecting those two grammatical constructions in Latin is mental. But Tacitus did it anyway.

If you haven’t already guessed, I am a Classics major.

If you don’t know what a Classics major is, that’s okay too. My roommate, Erica, has known my major since we moved in. One day in October, however, I was lounging on my bed, translating some Tacitus, when I peered up to Erica and said:

So Erica, with a face as sincere as a mother’s and in a tone as dulcet as vernal dew, said, “Well, Shannon, if you love Latin so much, you should major in it. Really. Just do what you love.”

I squinted my eyes and stifled a guffaw. “Erica—that’s what a Classics major is.”

“Oh,” she laughed, “I never knew what a Classics major was, so I just pretended to know whenever you mentioned it.”

A locked-in definition of Classics is so broad and controversial that it could keep any set of polymaths raving at each other into the night. How valuable is ancient art to the written record? How far do we rely on Vitruvius in our excavations? And what about those Phoenicians? Yet essentially, Classics is the study of Latin, ancient Greek, and the history of ancient Greece and Rome, with some archaeology thrown in if you’re feeling feisty. In my own study, I focus on Latin and ancient Greek literature, on the sweet, sweet stanzas of Vergil and the antagonizing intellectual spawn of Tacitus.

I already know what you are thinking. What kind of a job can you get with a Classics major?

One does not major in Classics for the money.

I began my Latin when I was fourteen. My Latin teacher, the illustrious Jane Lienau, stood at the white board ordering us to chant, bellum, belli, bello. Whenever she tasked us with a passage to translate, my friend Kelsey would whip around in her seat, moving stray strands of hair out of her lips, and we would attack the Latin. She picked at the grammar while I fed her the vocabulary, and together we were scholars. We continued translating together until junior year, when I skipped Latin III for Latin IV which was a sea of seniors and intense Vergilian syntax.

During my senior year, Mrs. Lienau and I translated Ovid together— just us and a cuppa Earl Grey. I opened the Metamorphoses with no knowledge of the ensuing vocabulary, and Mrs. Lienau encouraged me to translate with context clues and an internal encyclopedia of Latin words. By the end of the year, with three books of Ovid and three of Vergil under my belt, I wrote a Latin poem in dactylic hexameter. I dreamt of elisions and spondees for the month in which I wrote it, and that brutal experience of tearing up words and cutting my fingers on Cassell’s Latin dictionary yielded only a tiny smack of poetry. I transcribed my seven lines on a sheet of computer paper soaked in tea, so that it would look like it was just unearthed from the ruins of Herculaneum. Mrs. Lienau was proud of my contribution to the dying art of severely-constructed, transcendent poetry.

I am proof that a study of Latin deepens one’s understanding of the world. I know the statues at the National Gallery more deeply, and I can dissect English sentences, right down to the prefixes, with such dexterity that the meanings that flow from twenty-six symbols are tactile, and I can roll the words in between my fingers, and when I translate Latin my brain flips upside down and I am somebody else, someone who can express mighty sentiments in three words and who understands why pagans worship the sky.

You can’t feel that way with an economics major.

When I read Tacitus, however, my metaphysical Latin mode stalemates. Tacitus takes no prisoners. He wants me to struggle, flip the table over, and storm out of the room. He hopes that I keen and scratch at my breast. He wants me to draw blood.

Yet in the last Latin class of my first semester, Tacitus was describing the omens following the death of Agrippina, the emperor Nero’s mother. Apparently, all fourteen districts of Rome were struck by lightning: tactae de caelo. Literally, “touched from the sky”. I let the pencil drop from my fingers after we had translated that participial phrase. Tacitus—for once—was being exceptionally lovely. Lightning, like a rugged finger, is our link to the sky, to God, to company beyond ourselves. That channel comes in a blink, but, by Jupiter, it’s possible. All of that, in three words.

That is the poetry I tried to emulate for Mrs. Lienau, with my ink-muddied fingertips and scores of scansion notes. My poem was about the hairdresser pinning fragmenta of baby’s breath into my curls for prom, how wrinkled mouths sighed as we gathered our skirts and then jumped into a car for a night we could only have once. Yet I am not Tacitus; I’m a reticent millennial listening to Matt Pond and ordering iced chai lattes. I will never fall in the wake of a powerful lightning strike, holler at the emperor to give the gladiator the death blow, or recline at a symposium. In order to write tactae de caelo, I would have to be born Roman.

I’m studying Classics so that I can connect with a former version of myself, for when I read Latin poetry, even Tacitus, I know my world from another era and space. I would trade a six-figure job for that knowledge any day. 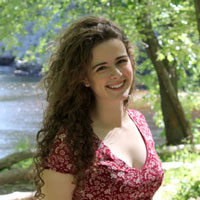 Shannon Viola grew up on the coast of Maine and studies Classics and Writing at Gettysburg College. She has been published in Cleaver and Wayfarer Journal among others, and in the past, she attended NEYWC at Bread Loaf and was a winner of the 2013 Mayborn National History Writing Contest. Her essay “In My Time” appeared in Issue No. 5 of Cleaver.