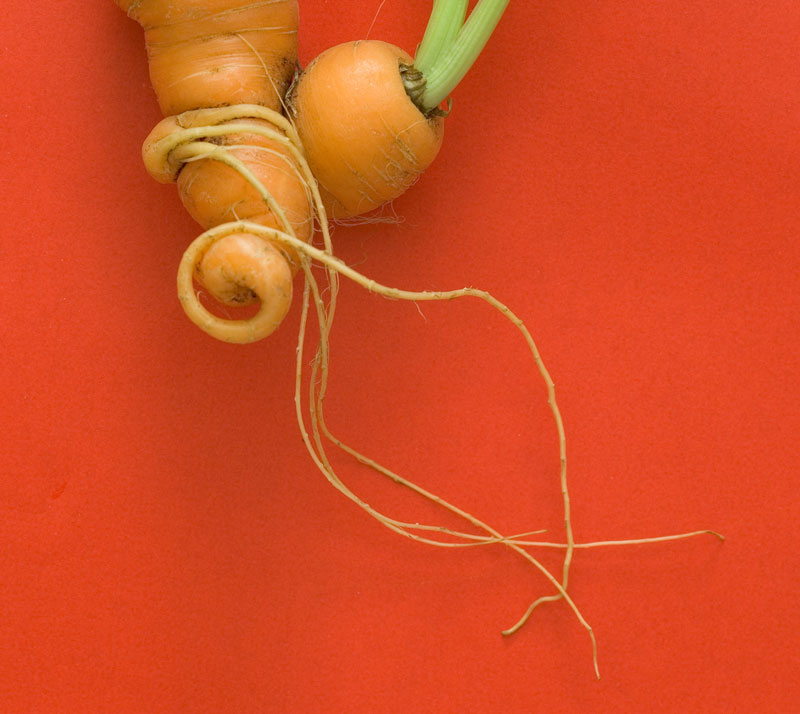 AN APOLOGY
by Simon Mermelstein

The mouth is where toxicity leaves the brain. Spit
out the ugly until pure thoughts remain. Split
my sharp tongue from soft palate, my kind heart from all that blood.

Where do bad thoughts come from? Cruel instincts,
those regretful daggers that slice inside and out.
Bottle them and they shatter glass. Chew them over
and they swallow my stomach

but to exhale this teargas is a prayer for dissipation.
Maybe it will sink into the soil, poison the carrots but leave my friends be.
I’m so sorry I’m Sarin.
People wear masks and I think I know why. 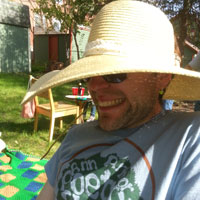 Simon Mermelstein’s poetry appears/is upcoming in RHINO, Spillway, Cleaver, The MacGuffin, FreezeRay, Mobius, Light, Poems-For-All, Parody, and the nebulous “other places.” A Pushcart nominee, he’s made it to Slam Finals and given feaure readings in both Ann Arbor and Detroit.  His first chapbook, Zero One: Poems for Humans (2013, Zetataurus Press) has sold upwards of 73 copies.  In his spare time, he enjoys winning slams and getting published. Read more at simonmermelstein.wordpress.com.