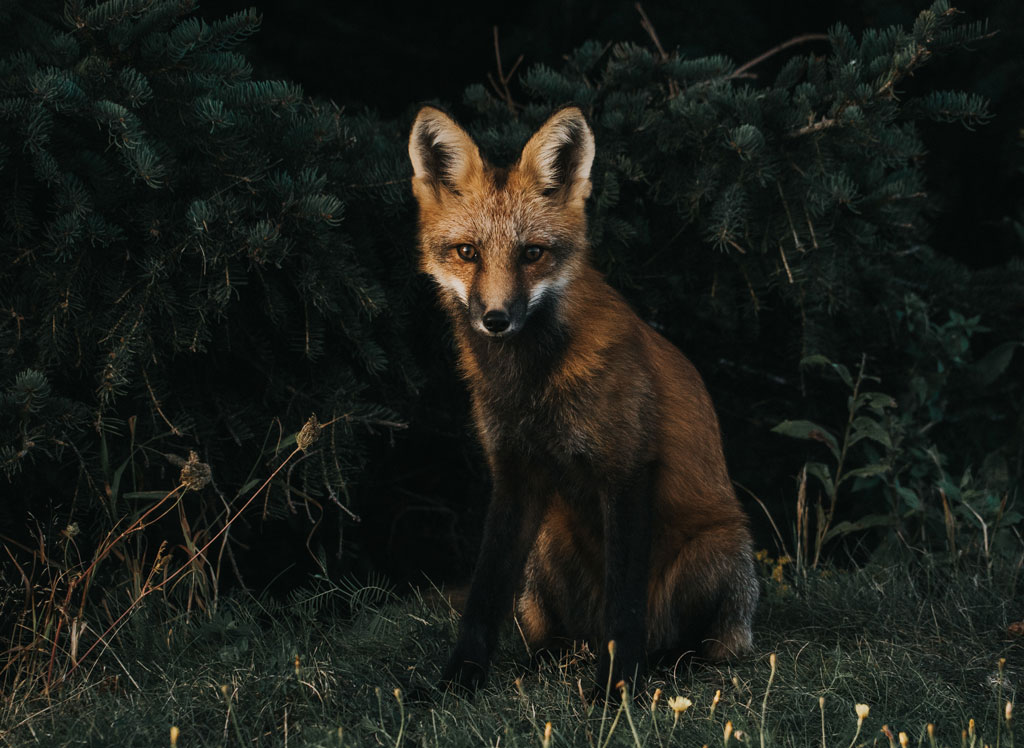 THUNDER IN THE RAINDROP
by Samuel Lieb

A police siren echoes through the valley as a yellow bird I’ve never seen before glides into view from behind the mountaintops. The bird makes a sharp outline against the blue sky as it floats downward in loose, lazy zig-zags, almost too close to the treeline. A wing catches on a branch, causing it to lose balance, and the bird falls beak-first toward the fertile soil with a startled cheep, tumbling round and round and round. But it wasn’t so much a valley as it was a cement retaining wall, and the yellow bird was really more of an off-white ford explorer with my brother in the driver’s seat, his veins made of Jack Daniels. His head was like the smattering of red wildflowers on the hillside, or the rusty clay deposit down at the bottom of the valley near the meandering river. The river whooshes and gurgles and a fox runs through it, barely wetting its fur, although if I’m being honest, the river-sounds are what my brother’s slick throat made and the fox was a little like his girlfriend—she grabbed the the baggy and the gun from the glove compartment and climbed over his body to the only working door. She turned to look at me sitting there in the back with my seatbelt still on. Her eyes were desperate, and wet. So I guess she was also like the river. But I was the white oak tree way up at the top of the ridge, ants tickling my trunk and my throat, my great roots buried deep into the earth waiting to suck up all the water from the coming storm. A siren echoes through the valley and over the river; a siren passes between my green green leaves. 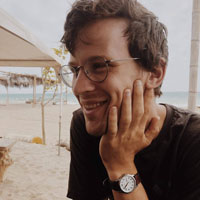 Samuel Lieb is an undergraduate student of Hispanic Studies and Environmental Studies at Brandeis University. He was raised in Omaha, Nebraska and feels that conscientious small-scale farming is the way to a more sustainable future. His writing has been published or is forthcoming in Unbroken Journal and Cleaver Magazine.