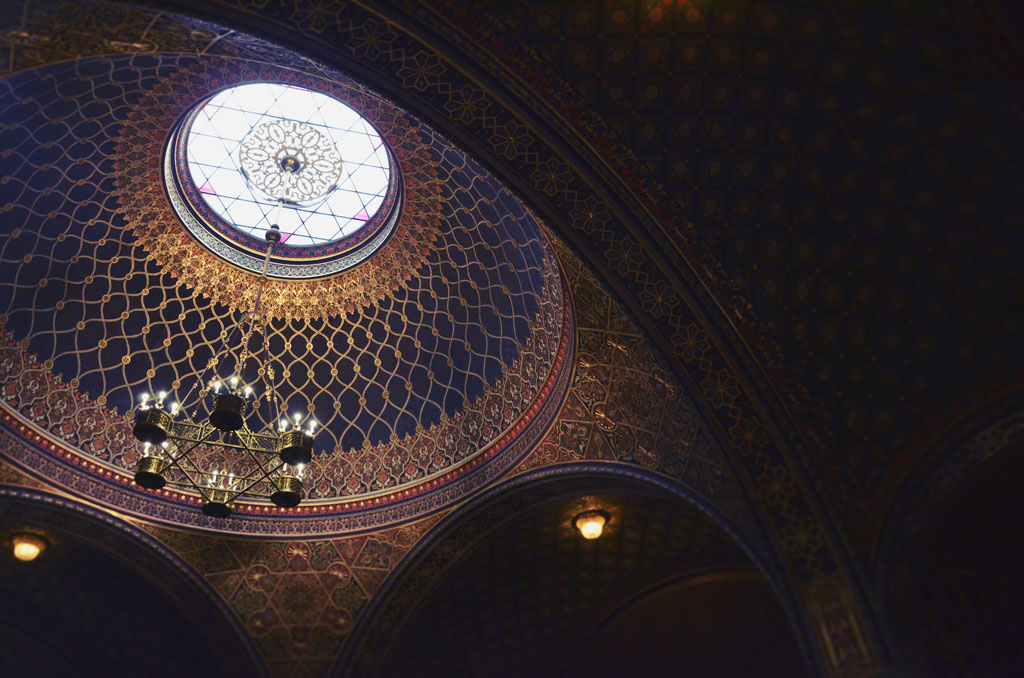 Every bullet is aimed for sky.
the thin white one carrying my father and mother
only happened to be interrupted. The trajectory
was stopped by another home, a different country.
Here, no one would be turned away. Here,
every synagogue was more than a path
to an exit wound.

Every bullet aimed for the sky.
A bullet does not know it is a bullet
until blood. A year is not a year until it is emptied.
My mother and father stand over a TV and remember.
I look out at the sky that brought them here, riddled
with bright tunnels.

Every bullet is aimed for this sky.
Some are interrupted. Some miss. 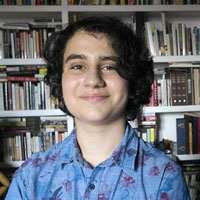 Daniel Blokh is a 16-year-old American writer of Russian-Jewish descent, living in Birmingham, Alabama. He is the author of the memoir In Migration (BAM! Publishing 2016) and the chapbook Grimmening (forthcoming from Diode Editions). His work has been recognized by the Scholastic Art and Writing awards and the Foyle Young Poet awards, and has appeared in DIALOGIST, Gigantic Sequins, Forage Poetry, and more.

SOME FACTS ABOUT ALTERNATIVES, a poem by Bruce Robinson, featured on Life as Activism