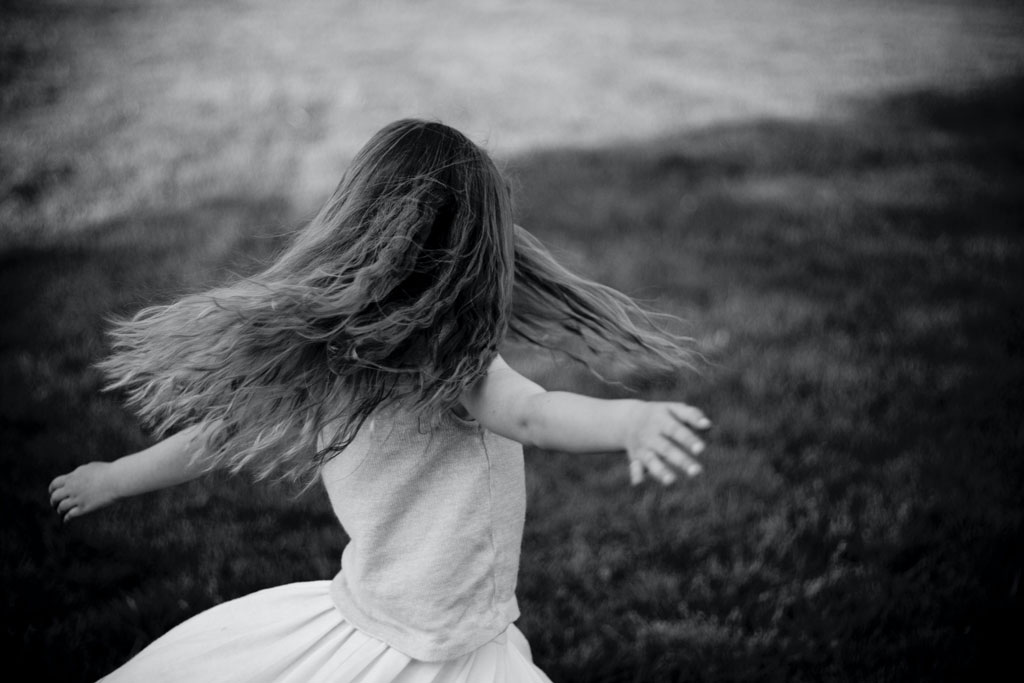 THE YEARS GO BY IN SINGLE FILE
by Roberta Beary

Maybe behind your house was a rock garden where you ran when your mother shooed you away where you loved the rosebush but hated the thorns and always the bees buzzing a secret you didn’t know but still it made you cry in the cubbyhole under the stairs where you could hear in the kitchen your mother tell her mother she was done having sex she didn’t care if he was her husband and what was he going to do about it anyway and maybe the years go by in single file like the poet says and maybe at night you read her poem over and over in a book of poems the pages edged in gold and hold onto it like the rabbit’s foot you’ve outgrown hidden in a shoebox and every night he’s in your room the sweet smell of tobacco the scrape of bear paws and you wonder does she know and he says love says a secret says don’t tell says there now that wasn’t so bad and maybe when you cry at night the wallpaper blooms red roses and in your head the bees buzzing a secret too big to fit in the cubbyhole because he will find you he always finds you and he gives you books on your birthday which your mother forgets then tells you nothing she buys will fit you’ve grown as big as a house and maybe he gives you a book of best-loved poems bound in red leather you run your fingers down the pages edged in gold and maybe he is the only man who will ever love you and maybe this is what love means and even though at night you look past him find your spot on the wall like your ballet teacher taught you to keep from falling as you twirl spot twirl and maybe you’ll tell someone but you never do and the years go by in single file and when they call you come quick he hasn’t much longer maybe you sit and stare at the telephone on your desk and don’t leave work until your boss says take as much time as you need and maybe he’ll be dead by the time you get there and you stop at Bloomingdales and waste a few hours trying on black clothes until it’s too late to catch a flight and the bees buzzing you can’t sleep and ransack the basement closet find an old black blazer with mothballs in the pocket run your fingers down four buttons on each cuff how he taught you what to look for when you buy a blazer that afternoon in Brooks Brothers and how he always wore the same blue robe when he said goodnight and maybe you miss the smell of his cherry tobacco and wonder if it was you that wanted it all along and none of it was his fault which is what your mother said except when she said it never happened and maybe when you get to the hospital your mother will pick up her handbag and coat and say at last I can get some sleep and push past you and maybe there’s an empty coffee cup on a bed-tray which you carefully examine like it holds the secret meaning of life and after the morphine drip you run out of things to look at it’s the two of you and maybe his big green eyes look like the sea cove where he lifted you on his back when he was a whale and he said hold on hold on and maybe you squeeze his hand and say hold on hold on and together you watch the years go by in single file until maybe just maybe the white wall blooms red roses and bees gather above the body spilling a secret to the living and the dead. 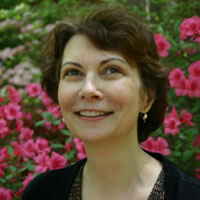 Roberta Beary lives in the west of Ireland where she is the haibun editor for Modern Haiku. Her work has won Best Microfiction, Best Small Fictions, Best Fifty British and Irish Flash Fiction (BIFFY50) awards, and is featured in New York Times Tiny Love Stories: True Tales of Love in 100 Words or Less. She recently collaborated on One Breath: Reluctant Engagement Project, which pairs her writing with artwork by families of people with disabilities.