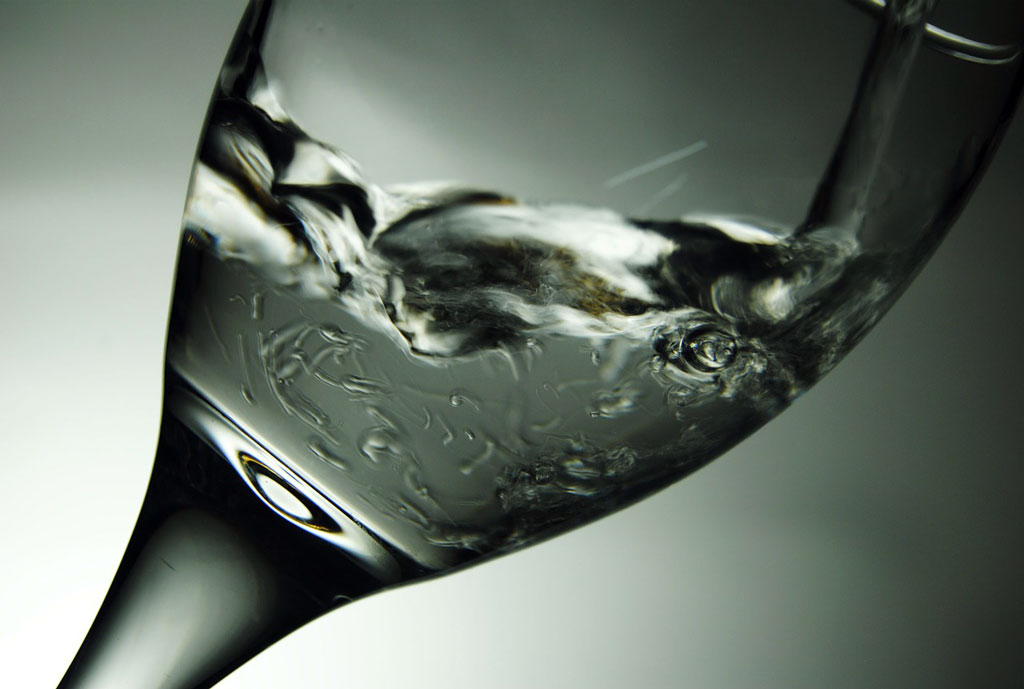 THE HALF GLASS
by Olivia Parkes

At the beginning, this spelled equilibrium. She buoyed him, he set her feet on the ground, and they walked around like that, looking forward. Over time, though, the level in the glass became a contest that was important to win.

She tried to be cheerful. He became heavy. She could feel him at night in bed beside her, weighing a sinkhole in the mattress, and she could feel herself growing lighter and lighter. In this way, the distance between them became very great.

He despaired. Of course she slipped sometimes, as one slips when there is a great deal of mud, but she couldn’t wallow. There was no truth in mud, and besides, it was dirty. He took the satisfaction he could in draining his glass and setting it down empty. The person he had to walk away from in the end was the person he found at the bottom. Alone, she floated, though eventually she drifted back to earth. Taking stock, she found that the level in the glass had lowered, but that it was no longer a question of halves, and the glass could be said to be full. 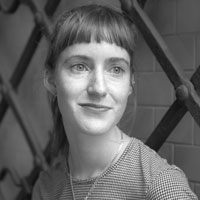 Olivia Parkes is a British-American writer and painter based in Berlin. Her work has been published in Hayden’s Ferry Review, the New Haven Review, Stand Magazine, Gone Lawn, and Blue Five Notebook. She was awarded second prize in the Exposition Review‘s Flash 405 “Metamorphosis” contest in 2016. Olivia is a Cleaver Emerging Artist.