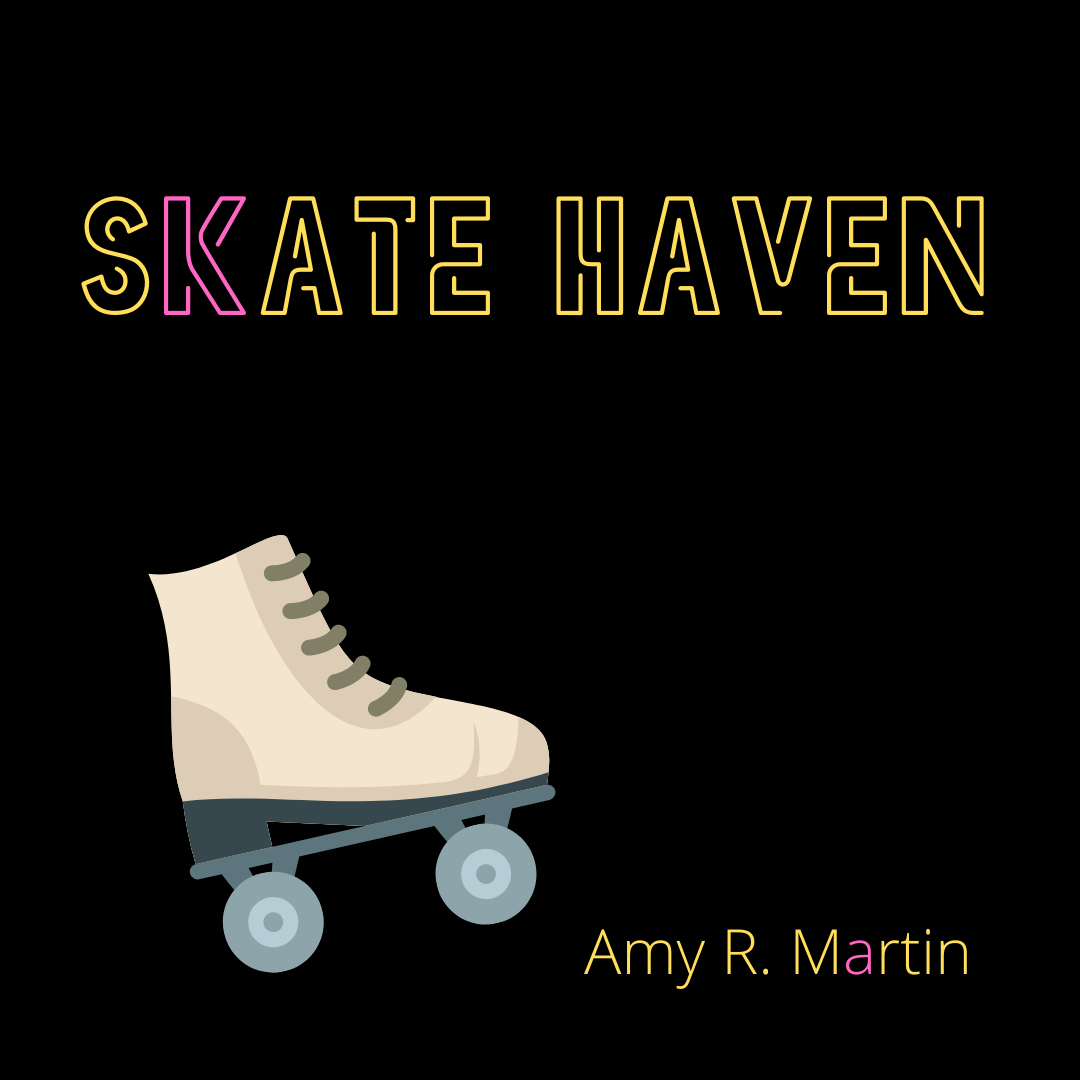 I’m already roller skating when the DJ announces it’s time for a “Couples Skate” and I see the sign light up on the wall next to the clock and the rink lights dim and I feel a whoosh and Sean—the boy who pops wheelies in front of my house every summer morning on his Schwinn while I eat Lucky Charms and watch The Richard Simmons Show, the boy who one day soon will give me an ID bracelet that I will have to return because my mom will say I’m too young and won’t let me keep it, the boy who one day after high school will move to Texas with a red-haired girl who everyone will call a slut and far worse things besides—reaches his hand out to me. He is the best athlete at school, and he has light brown skin and hazel eyes and a ready white smile and a mini-afro and his mom’s white and his dad’s black and I think that’s cool and at his birthday party I won a jigsaw puzzle of the United States of America and in fourth grade he used to take a break from playing kickball to “rescue” me from the top of the jungle gym when I called his name and also in fourth grade he asked me to “go” with him and I asked him, “Where?” I take his hand, and we start to skate side-by-side to Lionel Richie’s hit “Hello” while the strobe lights make rotating geometric patterns on the polished wood-paneled floor, which is soft and sticky and luminous. I don’t look at Sean, not once, just feel the jostling of his sweaty hand in mine, the cool air on my hot red cheeks and neck, the deep dark stirrings of something curling in the pit of my stomach, and I look over at my mom sitting, still in her wool coat, at one of the garish picnic tables by the snack bar; she’s got a Kent cigarette between two fingers, a tattered black purse from Hecht’s Department Store beside her, and before her a Diet Coke in a Styrofoam cup, a yellow legal pad, and a thick stack of white paper, a medical manuscript that she’s copyediting with a red pencil. Sean and I go around and around and around, counter-clockwise, trying not to fall but falling just the same. It’s 1984, and I’m at Skate Haven, but it might as well be called Skate Heaven, because that’s where I am, heaven, or as close to it as I can get at thirteen. As Richie sings his last, we release our sticky fingers without once looking at each other and skate to opposite sides of the rink, where I dodge a creeper who years later will be arrested for pedophilia and I slam my body onto the bench across from my mother, the sweat from the ends of my hair flinging droplets onto my mother’s STETS and itals and pilcrows, her caps and her boldfaces and deleaturs, and there are tendrils of cotton candy floating in the air, sweetening it, I could catch one on my tongue if I wanted to, and I hear the staccato pop pop pop of the popcorn machine, the click of wheels out on the rink, and I wonder where Sean is before I feel the skin on my forearms stick to the Birch beer I spilled on the table earlier, and for a moment, a breathless moment, my heart is a disco ball, a whirling mosaic of mirrors, and inside me, through me, and all around is a kaleidoscope of color and light. 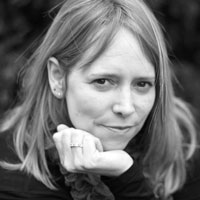 Amy R. Martin is a producer and screenwriter, essayist, and medical and science writer. Her work has appeared in Literary Mama, Pithead Chapel, and Hungry Ghost Magazine, and is forthcoming from Variant Literature, JMWW, and Atlas + Alice. She is the Stage & Screen Editor and a contributing writer for the Southern Review of Books. She has an MFA in stage- and screenwriting and creative nonfiction from the Queens University of Charlotte. After living for fourteen years as an expatriate in the Netherlands, she now resides in Vienna, Virginia.