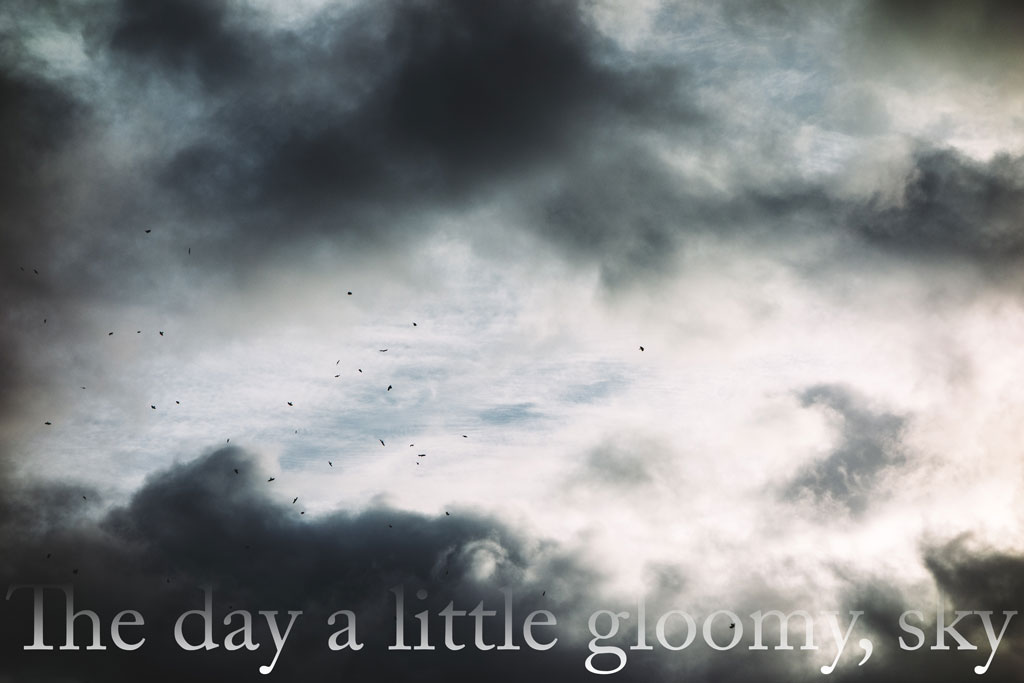 THE DAY A LITTLE GLOOMY, SKY
by J. C. Todd

The day a little gloomy, sky
not exactly low but grackles
higher than they ought to be,

its sweetness curdled by smog?
A fall of less color—too much
rain or not enough. Maple

leaves are lacy, a fretwork of veins
stripped by an insect eating against
the cold, so tiny it’s forgettable, except

in the absence it trails, in the peek-a-boo
of rooflines where leaf-bowers were.
The chimneys ooze a tobacconist’s

plume that dulls the flare of stop light,
the garish vest of the crossing guard.
A fishtail’s what you get when

you brake too hard a little late,
a fillip below the heart that sends
its queasy current to the gut. Isn’t this

the anniversary of one of your mistakes? 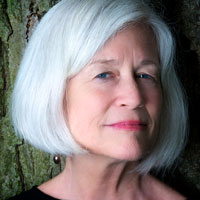 J. C. Todd, a Pew Fellow, is the 2016 recipient of the Rita Dove Poetry Prize, fellowships to Ucross and Ragdale, and a residency at Humboldt University in Berlin. Other fellowships include the Pennsylvania Council on the Arts and Leeway Foundation. She is the author of What Space This Body (Wind, 2008), and has collaborated with MaryAnn L. Miller on an artist book, FUBAR (Lucia Press, 2016). Poems have appeared in APR, Paris Review, Virginia Quarterly Review, and most recently in Beloit Poetry Journal, Ekphrasis, and Thrush. She teaches in the Creative Writing Program at Bryn Mawr College.