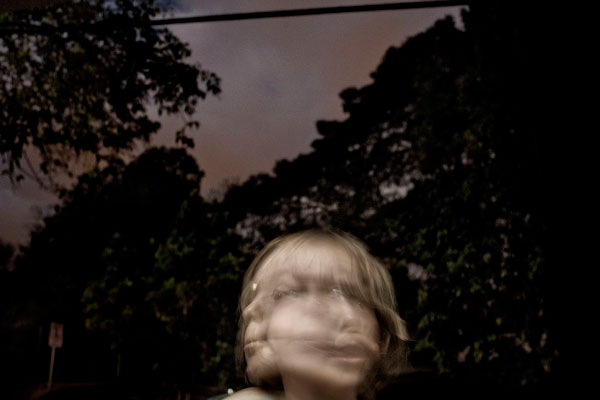 THE BIRTH OF NO
by Patricia Colleen Murphy

I remember everything but in an order I cannot control.
It was suicide season. I was 14 and I couldn’t believe

my mother’s thrift, like she had missed a few zeros.
It was in a room where everyone was known for something.

The doctor was wearing a goddamn double-breasted suit.
Later, I walked far away while pondering

What do I have to do to live to 15?
I passed that neighbor who was always doing something

ugly with his land. He asked me a question and when
I quoted Proust he asked, Who is that? A family friend?

Now the neighbor’s fighting the hose. I keep counting
his trucks, thinking I am missing one.

What if, for today, I touch everyone I see?
I’m not afraid to hit someone if they need it. 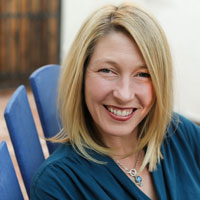 Patricia Colleen Murphy teaches at Arizona State University where she is the founding editor of Superstition Review. Her writing has appeared in many magazines including Calyx, The Massachusetts Review, New Orleans Review, Seattle Review, Cimarron Review, Kalliope, Quarterly West, American Poetry Review, Green Mountains Review, Indiana Review, and The Iowa Review. Her poems have received awards from The Madison Review, The Bellevue Literary Review, Gulf Coast, and others. She runs LitMagLunch.com where she writes reviews of Lunches and Literary Magazines.