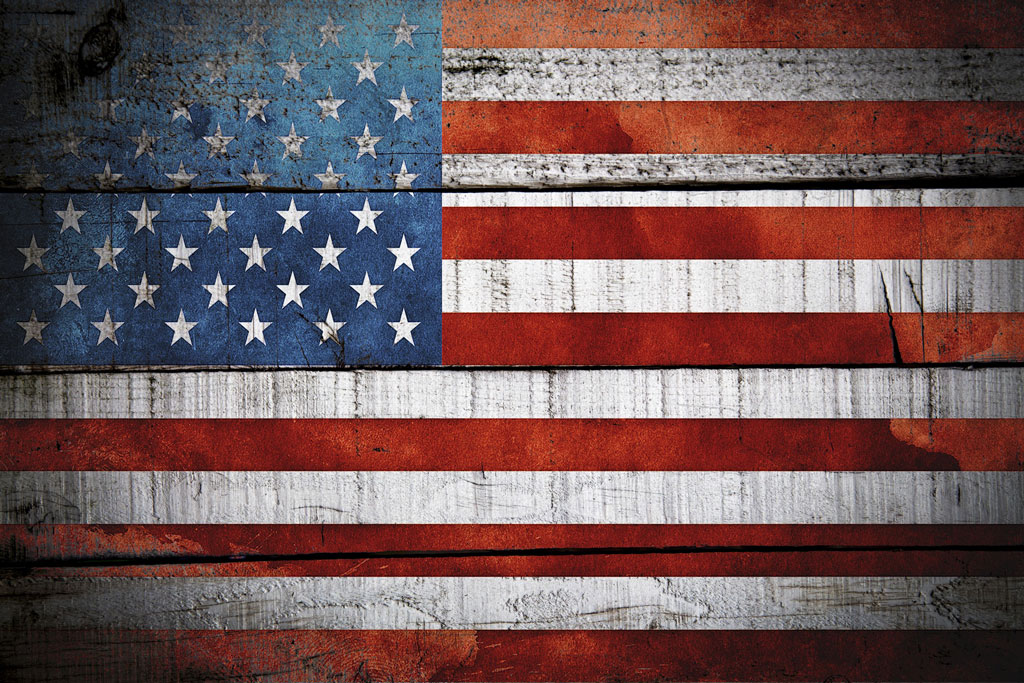 I spent most of election night locked in my room. If I had to contend with outside voices that night, I wanted each to be of my own choosing, but I wasn’t successful. Like many over the course of that night, I watched Trump ascend to the elected head of state and government. Having taken in the concrete data that was coming from the poles and reckoning with the collective anxieties of friends and fellow writers I admire on social media, I misguidedly left my room to collect myself, to pour an emotionally charged amount of red wine into the tallest tumbler I could find. My short trek to the kitchen was interrupted by my housemate, who eyed me suspiciously.

“You don’t have the right to ask me that question,” I said.

Stunned and not understanding, he changed his tactics.

“Do you support gay marriage?”

“Why wouldn’t I support gay marriage?” I asked.

What my housemate will never understand about me is that I’m reserved. Part of that reserve has been built into me ever since my childhood. So much of it seemed to be about minding my business and making sure to be aware of everything and my place in everything as a black person. It was about staying safe. Knowing safety when I saw it. And only when I was sure of that safety could I consider disclosing myself. I’ve never been nor do I ever hope to be conservative in the ways that my housemate implied with his line of questioning.

My housemate, on the other hand, is always disclosing himself. Voluntarily, he’s offered up intimate details of his past sexual relations, financial history, and unstable life philosophies, citing that I’m distant enough for it not to matter. His openness is incredible. His safety is all but guaranteed.

In the aftermath of the election, I overheard a phone conversation my housemate had with his friend, a conversation that was casual enough to be had while he was on the toilet. He explained he was bummed that Trump had been elected president but that he was also excited. He had plans to go out and buy a gun. He’d always wanted to play out a survivalist scenario, even if he would hate it when it finally came.

I was disgusted. It was all a game to him, and with such low stakes. Just that quickly he’d gone from being a white liberal to what I’ve always imagined as a dangerous white conservative wanting to play out his post apocalyptic American fantasy at everyone else’s expense.

He cited concrete features of his fantasy: killing and eating possums, living off the land, being forced into the mountains. He had other details and conditions, conditions that many marginalized groups in America have normalized in their daily lives. I couldn’t stop myself from thinking how privileged my housemate was for entertaining his thoughts so easily. His privilege had removed him from reality, had made him completely oblivious and ignorant and selfish. His understanding and “liberal” action in the election seemed so shallow, like he was just going through the motions.

Perhaps some would argue that my housemate is an extreme case. I would argue that even inside the academy, where I spend most of my time as a teaching artist, people like my housemate exist less overtly but are every bit as damaging. I’m reminded of such presences every time there’s a conversation about art, empathy, and political writing.

Oftentimes, what I see in the academy is a turning of literature’s historical and social importance in the world against itself, and into what feels like some highbrow entertainment, which has its own politics, and which is why so often I have to fight against my own cynical leanings. Sometimes I set myself on some morbid autopilot. One that says go ahead. Make literature about Art. Entertainment. Make it apolitical. Sterile. Write another depressed person at a bar who thinks about seeking out a prostitute. Don’t forget the pool tables, the jukebox. Make sure it’s playing a tune everyone reading can hear and has heard. Have your protagonist smoke a cigarette. Make sure he’s drinking a beer though nothing fancy because we need this to be taken seriously. Take it to workshop. Let it be praised for its gritty realism. Or, get a bit adventurous. Write another insightful piece about empathy, about how writing outside yourself increases it, rather than provide another means for you to empower yourself to do what you’ve always done: whatever it is that you want, regardless of the cost. Forget about reading the works of the groups you’re supposedly trying to empathize with. Your “research,” if you decide to do any, will be enough. I mean, if that kind of thing was effective, wouldn’t we all be getting along better by now? Wouldn’t a difference have been made?

Growing up, I struggled to understand there was a self I could write about. In grade school, I learned about the white writers and the white generals and the white scientists. When I came home and turned on the television, I watched programming that featured all white casts. During the commercial breaks I watched white men and women run their fingers through their hair, run super sharp knifes through big hunks of meat, run ads about their law firms, run me right out of my empathizing with myself and into empathizing with them. I still struggle. Of course, there was black programming, but that representation fell far short of the spectrum of blackness even within my own family. So when criticisms arise about the “political” writing of marginalized groups, I can’t help but equate those criticisms with being told that my politics, the circumstances of my art and life aren’t wanted. It’s another erasure. Yet I still exist. What would they have me do with that existence?

I can’t tell you how many times I’ve engaged earnestly in these conversations, how many times people have tried to (mis)quote some prominent black writer and make it seem as though that writer would support further marginalization of marginalized writers and writing. I can’t tell you how many times someone has tried to insert the voice of a marginalized person who, for whatever reason, doesn’t feel marginalized to support that kind of negation, as if the thought process was, “that’ll do it, that’ll make me right. Even so and so is saying it.” White people disagree with each other every day over lesser and greater things, but that’s not going to reflect on them how they so often claim it reflects on “us,” right?

Then there’s the conversation about anger and the productive presentation of ideas. This complaint typically comes from “allies” whose efforts have been criticized or other well-meaning groups who have been paralyzed by the anticipation of the criticisms their well-meant actions might receive based on the criticisms that have been handed down to allies or other groups who dare to try. Oftentimes people can’t handle feeling as though they’re being discouraged with every word they hear or read when they’re already doing, have done, or imagined the perceived failures of their best (some even under the impression that their best in this context is completely selfless, as if contributing to the cause wouldn’t enrich all of our lives). I’m sensitive to that, minus the parenthetical. That’s been my experience for far too long. I’ve gotten used to it, then had to break that record of resignation.

But really, this piece is catching me at a bad time. Even a year ago, I wouldn’t have been willing to talk to anyone this way, even having gotten it much worse for a longer duration of time. I hate writing about whiteness. I hate reading “white” in pieces of writing, even as it seems to be the social currency of the world. I’d rather not spend it. I only hope to speak to the damage. Usually around this time in this particular conversation people start to think they should just ask me what I need them to do to get us all out of this mess. Maybe in every other context I would think, “yes, I’m very happy you’ve waited until now to believe I’m a genius,” and regardless of the truth of that idea, I certainly don’t have the answer. I do know, however, that the solution, convenient as it has been portrayed to be, is not to be silent.

Trump is (will soon be) our president. We don’t know what that will mean. What’s already showing is awful. At least for me, at least for the people I know and love and care about. It’s not a game. If my housemate is correct, and we’re headed toward a revolution, I certainly don’t want to go down that path having held anything back. 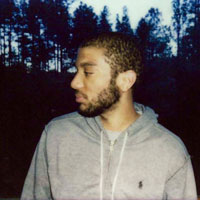 Dustin Pearson is an MFA candidate at Arizona State University, where he also serves as the editor of Hayden’s Ferry Review. He was awarded the 2015 Katharine C. Turner Prize from the Academy of American Poets for his poem “The Black Body Auditions for a Play.” He is the recipient of fellowships from the Watering Hole, Cave Canem, and the Virginia G. Piper Center for Creative Writing. Born in Charleston, he is from Summerville, SC.