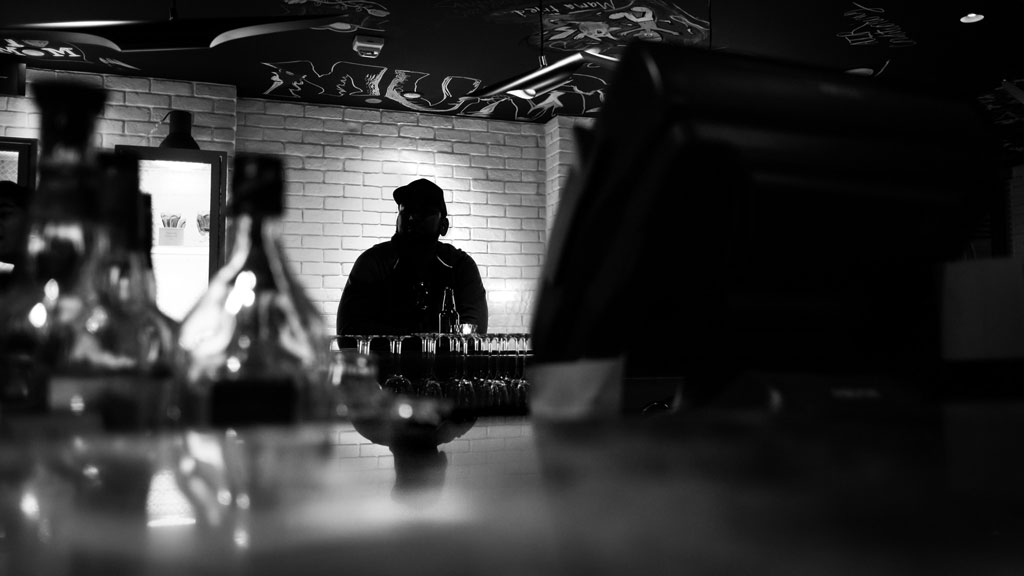 The Torn Hat operates as a lunch counter from 10 am to 2 pm. The wood is petrified and glossy, like the Legion Hall’s. Walter arrives. The special is a ham sandwich, a pickle, a glass of beer with a refill for two dollars and fifty cents. The butter is in an open dish. Walter is a man’s man. He will talk about the Yankees, the traffic, Gordon Parks’s film. He delivers bread. Walter’s got a route. He saved five men in Korea. They are not close but they are best friends. His wife—he loves her—tried to throw away his fighting knife once, was tired of seeing it at the dinner table. He made her dig it out at the curb. He threw away his Purple Hearts. Those he let go. He likes to smear a little butter on the rim of his glass and keep his head down. 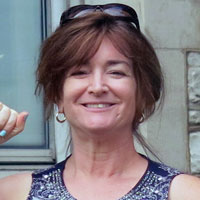 A.E. Weisgerber (@aeweisgerber) is Poetry Out Loud’s 2017 Frost Place Scholar, and a 2014 Kent State University Reynolds Journalism Fellow. Her prose appears in SmokeLong Quarterly, DIAGRAM, Structo UK, and the Zoetrope Cafe Story Machine. Her flash has been shortlisted by the Wigleaf Top 50 and Best Small Fictions. Her latest project is a prayer book. She lives in New Jersey with her husband and sons. More at anneweisgerber.com.