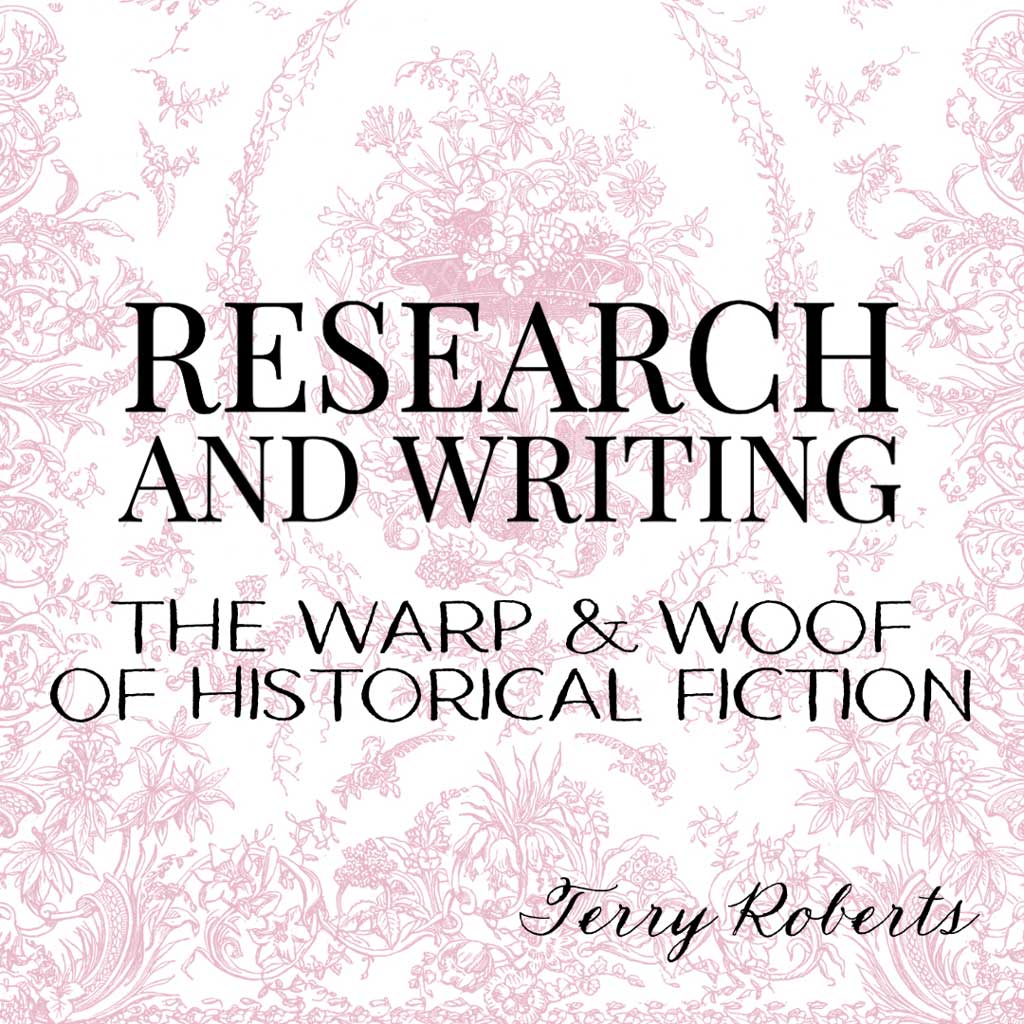 When I stand before a crowd of curious readers and talk about my novels, which are generally understood to be “historical fiction,” invariably someone asks a version of the following: “How much research do you do before you start writing?”

Sometimes that question is followed by more detailed queries about the kind and type of research: “Where did you go to find information?” and “Do you interview the experts?” and “How do you know when enough is enough and it’s time to start writing?” And one of my favorites: “To what extent are you constrained by history?”

I understand the motivation behind all those questions, especially when asked by true historians (amateur or professional) or nascent fiction writers. But the truth is that I have never tackled the process of research and writing in the linear way most readers seem to expect. One process doesn’t end and the other begin on some magical date when it feels like I’ve learned everything I need to know and I’m ready to put pen to paper.

My grandmother, Belva Roberts, was a mountain weaver of some renown, and the motif of weaving runs throughout my second novel, That Bright Land. And, perhaps the best metaphor for what I do as I’m researching and writing every book, is weaving. Understood in that way, research and writing are more like the warp—threads that run lengthwise—and the woof—threads that run across—that make up the fabric of the story.

Let’s look at my most recent novel, My Mistress’ Eyes Are Raven Black (Turner, July 2021), a noir thriller set on Ellis Island in the summer of 1920. I had the idea for a murder mystery set in the hospitals on Ellis Island long before I ever visited the location. I imagined that the narrative would take the form of a hardboiled detective story in the tradition of Raymond Chandler and Walter Mosley. And I thought the murders at the heart of the story would have to do with our apparently innate tendency to hate and fear the other. Xenophobia played out on a fictional stage where the other—“your tired, your poor, Your huddled masses yearning to breathe free”—famously sought entry into the United States.

(It is worth noting that all my thinking and note-taking took place before the Presidential election of 2016, and the political events that followed only served to shine a hot light on immigration in general and racial profiling in particular. By that point, I was busy writing the novel, and it was too late to even consider turning back.)

I had begun to think about the characters who might inhabit this fictional world, and that’s when it became increasingly obvious that an old friend, Stephen Robbins, the narrator/protagonist of my first novel, A Short Time to Stay Here, was waiting in the wings. When last we saw Stephen, in the closing pages of that novel, he was in New York and apparently meant to stay there. Here was my detective, and the rest of the cast took shape around him, in particular the wicked being who prowled the island.

So, when did research enter the picture?

As I worked on the early chapters, I had been reading everything I could find about Ellis Island, and was gratified to find that 1920—when Stephen would be in New York—was an especially telling year in the history of the island. A decision about character led to a decision about the time as well as the place, and so my reading and research increasingly focused on the years immediately following World War I. The library is full of both narrative and visual history from the period, which fed the story as it grew.

Then I found a collection of photographs by Augustus F. Sherman subtitled Ellis Island Portraits 1905 – 1920 (Aperture 2005). I am a profoundly visual person, and though I love words, photographs are often what inspire my writing. This was true of the first Stephen Robbins novel, fed by The Appalachian Photographs of Doris Ullmann (The Jargon Society 1951), which also helped illuminate this second installment. Sherman’s images reveal the incredible variety of immigrants who passed through the island, and along with the insightful introduction by Peter Mesenholler, blew my story wide open. Suddenly, I had the visual texture I was looking for, and Mesenholler raised the issue of racial and ethnic characteristics both in the photographs and in the immigration policies of the day.

It was at that point that I was able to begin weaving the tight fabric of historic detail and narrative pace that I wanted. But I still hadn’t visited the island itself.

Place is vital in my imagination, as is the setting in my novels. Finally, my wife Lynn and I had the chance to visit Ellis Island for the first time, and we took full advantage, trekking along with the hard-hat tour of the abandoned hospitals on the island. This experience came at the perfect point in the creative process because by then I knew enough about the story and the characters so that every hallway and every room was flooded with significance. While we were still on the tour, the historical and narrative threads—research and writing—began to weave themselves into complex and compelling patterns in my imagination.

And then it happened. We followed the tour guide into a room that probably meant little to the others present, and he told us about the mysterious implement on display there. I turned to Lynn, and said, “That’s it. It’s perfect.”

She looked sideways at me. “That’s what?”

“That’s how the murderer does it,” I whispered and pointed.

And yes, it is how the murderer does it.

That moment felt like a research gift that arrived at the perfect point in the narrative process. Which illustrates my point. For me, there is never a juncture where research ends and writing begins. In fact, on the rare occasion when I am stuck in terms of the history (research) or the story (writing), I turn to the other for answers, and invariably, they’re there. Waiting… 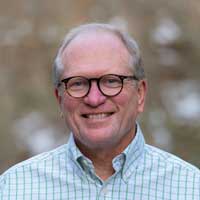 Terry Roberts is the author of three novels: A Short Time to Stay Here (winner of the Willie Morris Prize for Southern Fiction); That Bright Land (winner of the Thomas Wolfe Literary Award); and most recently, The Holy Ghost Speakeasy and Revival. His new novel, My Mistress’ Eyes Are Raven Black, and his other works are available here.