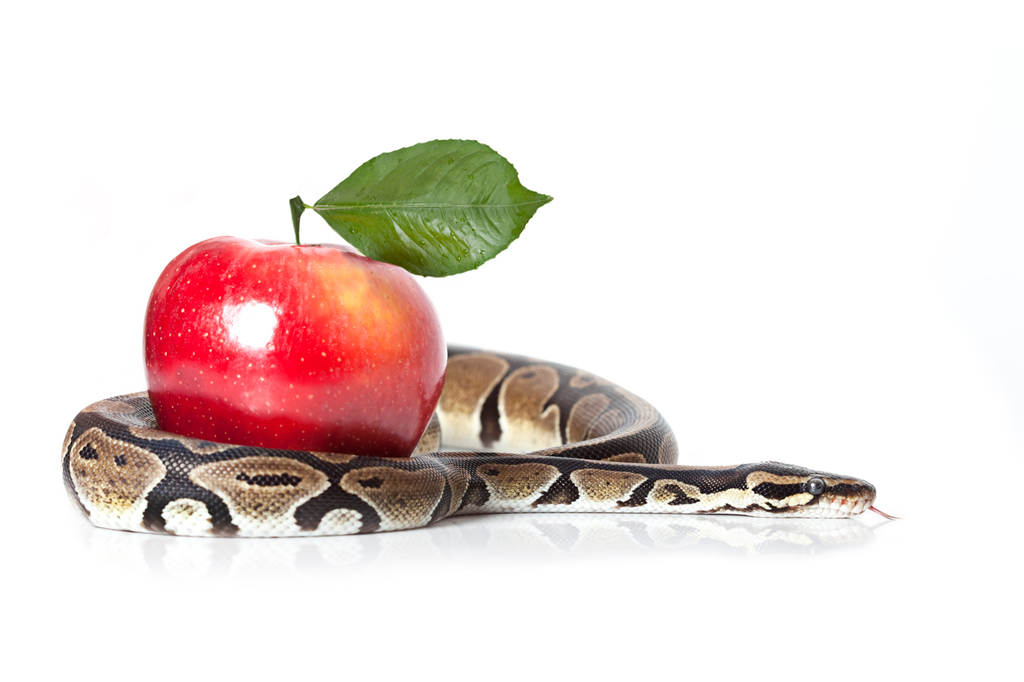 CREATIVE LIES I TELL MY NONFICTION STUDENTS
by Liz Stephens

I teach memoir, which we writers file under the umbrella—with other juicy and lively forms—of “creative nonfiction”. What is creative nonfiction? We don’t know. Mostly, like obscenity, we know it when we see it. BUT HOW CREATIVE CAN IT BE? is something, I hear, in an all-caps game-show voice. I hear it when I wander near the edge of the cavern of the limits of creative nonfiction, limits that sneak up like un-programmed, undesigned space at the edge of a labyrinthine video game.

I am called to answer every day.

Pat answers are the comfort of some other disciplines. We who write and teach creative nonfiction don’t get that luxury. Ours is more like: philosophy, but with consequences. No one’s life is riding, as far as they know, on math, yet in writing classrooms and around workshop tables students may approach us like hotline workers, hands out for the right word, the final word, the bottom line, the prophecy, the truth of their life stories, and thus, their lives.

What do I say to earnest truth-seekers, at that moment when their head blows off and they see that truth is subjective, and memory is not a vault but a maze? That before it sets you free, memory makes you run a gamut of trapdoors? When they ask if they can write whatever they want about their family? When they ask if it’s okay to paraphrase dialogue. When they wonder what to do about incomplete memory. When they question perception. When they ask me if they can write what they believe to be true, without checking or getting permission from others.  Whether they should wait until the people who they are about to tell tales on just die.

I have tried it all. I have written about family and regretted it deeply, in spite of Anne Lamott’s sassy no-doubt-true contention that “if they wanted to be written about warmly, they should have behaved better.” And in spite of no end to my own hard-earned literary critical ways of explaining that as the narrator, I had to write in present tense about realizations I’d grown past in real life. Family didn’t get it, not when I did it, and really, they didn’t have to; they don’t want to write creative nonfiction themselves so why give a shit about anything I’ve put on the page, anything but the bald words stripped of caveats.

I’ve paraphrased dialogue, and wondered forever not about the ethics but what I’ve lost in the translation, proving right my friend and writing mentor Mary Blew, who has written that once you write anything down, you have traded the real event for your new print version. Your delicate sense of the tone of a loved one’s voice has become, once written down, concrete, unfleeting, stable not only in meaning but in shade and quiver. As I try to write down once-issued sweetnesses—words my daughter said about when I am old, the phrase my mother used about her childhood, the way my father describes the ice truck—even these chiming phrases race away from me, and I suspect these will be the very words that fall before me last, as I go at the end of it all.

Perception I cannot even begin to account for, my dears. Science fiction comes alive for me here. My world lies upon yours, and both lie on history. The word palimpsest must be invoked.

And by all means, of course you may write subjectively what you believe to be true. Others also may write what they believe to be true, and though I have not yet had a truth-telling duel in writing, I am waiting for the other shoe to drop on that too. There are murmurs among the troops—the local people of a small valley I wrote about, the family members who begin to hover at the edges of my work, the strippers, the waiters, the colleagues, the students, the tattooists, the canyon dwellers—who are more often populating my work as I dig further along the tunnel of my tunnel vision, and they may someday appear with their grudge wound up like a hardball. I myself may have taught them how to throw down in the written word, and so I am waiting. I am not comfortable being talked back to in person, and so I don’t expect to like it any better in print.

Luckily I try to say the meanest things only about myself, but see above, re: perception. Who knows what may insult anyone? Hair color, facial expression, year of event, what do I know? What do any of us know really? Relatively speaking. The whole enterprise falls apart if you look too hard, doesn’t it?

This brings me to memory.

With all of my maudlin and fragile and temporary heart, I wish for you, writing students, that you can believe in memory. I, like faith, like God itself, don’t know what I believe in anymore. Raised to count on the infallibility of my past, and the easy recovery of its embrace, memory was always there unexamined.

But oh the day I examined it.

I don’t have abuse in my past. My skeletons are merely dead pets, the ebbing loss of my girlish self-confidence at the mercy of grade school kids, and my own myopic treatment of others. Unfulfilled potential, lost direction, a dozen years on a couch in Los Angeles thinking the glorious future would come to me. The future came, of course, but simpering along, unlovely and unpredictable, more of a wincing golum than a winged angel.

Other than that general knowledge, my memories typically flee my direct looks. I have to sit very still for the wild animal to come close.

And yet some facts, disguised as memory, are immutably true. Or at least among us creative writers (we are not, after all, statisticians), some memories are true enough, and conveyed in the way we want them to be: with the kernel intact, the heart represented with the head as translator. To those of us self-selected to want it, memories represented with a voice that yowls or whispers or sings itself feel truer than fact. Fact is a cold thing on the surface of it. But fact has always seemed to me to want to be held, to be listened to with your ear against its mouth, to be allowed to say, “What I really mean is this.”

Our memories are behind a screen of science. We can only feel them. We do not replay them like music tracks or films. We do not take out the file that contains them, cannot bring up the program that reads them back to us. Our brain hides things. It occludes, disguises, erases, highlights unchosen bits of matter tacked onto our circuitry. Will I need to have remembered the French word for umbrella? Why is it there and how the hell do I get rid of this parapluie? Give me instead the words that have slipped away. When my daughter shocked me, at seven years old, by whispering in the auditorium of a performance hall, as an elderly woman sat down across the aisle from us, something close to: “I will help you then, when you are that age,” or was it “I’ll be there to bring you places,” or was it….in truth, I only hear Nabokov’s murmuring school tutors at the picnic table under the elms, conflated by the brush of his imperfect memory into the murmuring of bees.

Then she listened to the music while I gripped the seat handles, tears sprung, thinking too desperately, hold it, hold onto it, as the echo slipped away, and I knew I would never feel that particular sweetness again.

But the immutably true? It is the universal Memory. The sense of an ambiguous past with physical weight that can alter our health it is so heavy, the ghost-like touch of emotions rushing against us looking if anything like film played backwards with the projector, maybe, with a bulb out, and feeling like a chill. The sense that these half-called-back essential building blocks of our personality form an ambivalent Greek chorus of our fears and triumphs. (Don’t we all have this? Both the mocking knowledge that we’ll never know how we were formed emotionally, not really, and also that we cannot live without that integral try to call it back and know it?) That universal Memory is our very scaffolding.

That’s my answer, dear student-writers, which, ultimately, is all of us here. It’s a circular answer, one of those big answers like I give on a day when I lecture for an hour on the annealing power of crafting sentences about your life when someone has asked about memoir and afterwards you ask, how long should the paper be, and I sigh and say look at the syllabus.

But maybe if you see me come to you, hands-out, hotline-style, to ask, what are your memories, you will at least know the answer is important, and not stop trying to seek it, even when it hurts or perhaps worse, bores you, important enough to shape your life, and through that, ours, our collective memory, our sense of self, our time. 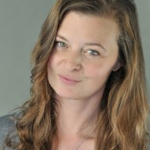 is currently at work on a photographic essay book and a book about urban wild animals. Recent work can be found in the anthologies Brief Encounters: A Collection of Contemporary Nonfiction and Dirt: A Love Story, with work upcoming in Under the Gum Tree. She has served as managing editor of the journal Brevity, and teaches nonfiction with UCLA Extension Writers’ Program and through private workshops and retreats.

RESONANT PLACES: Houses We Live in, Homes that Live in Our Writing, a Fiction Craft Essay by Ellen Prentiss Campbell

RESONANT PLACES Houses We Live in, Homes that Live in Our Writing A Fiction Craft Essay by Ellen Prentiss Campbell Memory and imagination cast spells. Fiction is inspired by places as well as temps perdue ... Read More
May 8, 2021