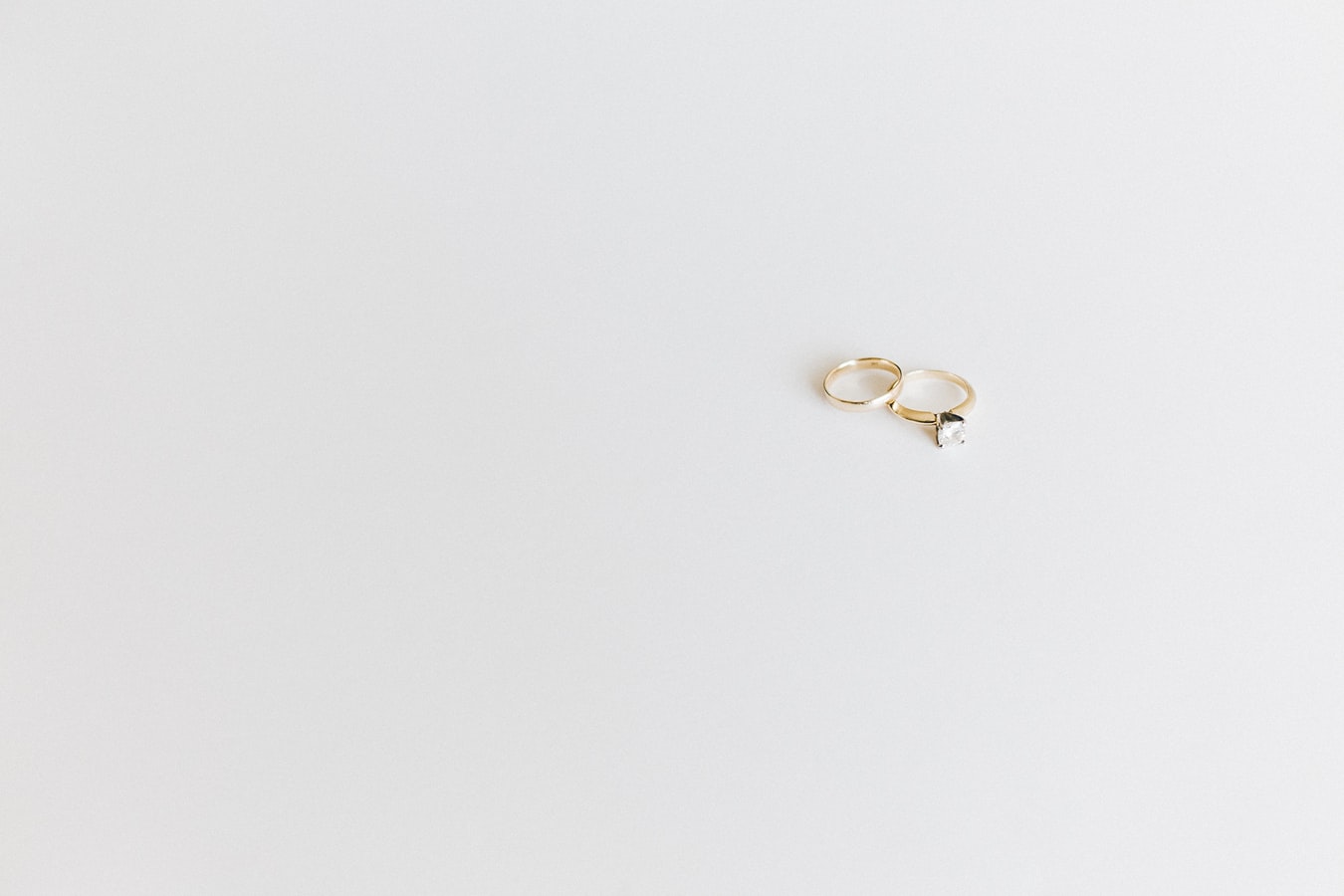 Meg’s first husband was a kind man. They’d been good friends before they started dating. On long walks Meg would complain to Louis about her boyfriend of the time. At some point she realized that Louis was in love with her; however, she wasn’t attracted to him. But she liked Louis so much, and she feared that he would find a girlfriend, whereupon his devotion to her would inevitably slip away. So Meg overcame her lack of attraction. She did this partly by imagining Louis as an art object. Things about him that were repellent, like his concave chest or almost hairless legs, became appealing when she imagined him as composed of marble or aluminum.

For several years they were very happy. There was a skylight above their bedroom that opened on a hinge. Sometimes a wild peacock would land on the roof, and they would feed it Crackling Oat Bran through the skylight.

Louis was extremely neat, and did virtually all the cleaning. Before his family members would come to visit, he would scrub, sweep, and mop, and send Meg out to buy fresh flowers. Once Meg’s sister Evelyn, over for dinner, rinsed dishes and stacked them in their dishwasher, and Louis promptly restacked all the dishes. This offended Evelyn (though she was very fond of Louis). She asked Meg if she found her husband overly controlling. Meg shook her head in confusion; she couldn’t understand why anyone would object to having a husband do all the cleaning.

Louis had faults, though it took a long time for Meg to perceive them as such. He drank too much. His kindness trumped honesty. He would lie to people, including Meg, to avoid hurting their feelings. And eventually, though its source was mysterious to them both, he stopped being attracted to Meg. Her attraction to him had been of the talked-into variety, responding to his own rather than independently reaching toward him. So they stopped having sex altogether, and finally split up, though their break-up was painful and protracted, since Louis was such a kind man.

Meg’s second husband, Nicholas, was an honest man, though Meg sometimes felt that he used honesty as a club to bash people. Nicholas was messy, and Meg did nearly all of the housework. Sometimes she would pass a flower stand and think of how Louis would send her away from the house when he was on a cleaning frenzy and have her select fresh flowers.

As she approached middle age Meg thickened—that’s how she saw the twenty-five pounds she’d put on, as a thickening, a wrapping of fleshy layers around her body, like plaster of paris around the chicken-wire webbing of a sculpture. She knew the best way to lose weight was to quit drinking, but this prospect filled Meg with despair.

Occasionally Nicholas would stack the dishwasher, and when he did, Meg would restack it, because he left too much space between the plates. Nonetheless she resented the gender dynamics of doing the lion’s share of the housework. One day she told their daughter, “Vicky, make sure when you get married that you marry a tidy man or woman, because the tidier person in a couple by default does ninety percent of the cleaning.”

Vicky laughed, thinking Meg was kidding—Meg would often make light, snippy complaints about her husband to her children in this semi-abstracted way.

She realized that she had become, in her second marriage, tidy, passive aggressive, hard-drinking, and duplicitous, that she now prized kindness over honesty. Even though she had deliberately married an honest man, she resented and blamed Nicholas for his candor. Meg had become, in essence, Louis, as if she needed to fill his vacancy with her own self. Thus her second marriage perfectly reproduced her first. 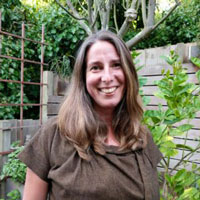 Kim Magowan lives in San Francisco and teaches in the Department of Literatures and Languages at Mills College. Her short story collection Undoing (2018) won the 2017 Moon City Press Fiction Award. Her novel The Light Source (2019) was published by 7.13 Books. Her fiction has been published in Atticus Review, Cleaver, The Gettysburg Review, Hobart, Smokelong Quarterly, Wigleaf, and many other journals. Her story “Madlib” was selected for Best Small Fictions 2019 (Sonder Press). Her story “Surfaces” was selected for Wigleaf’s Top 50 2019. She is the Fiction Editor of Pithead Chapel. www.kimmagowan.com