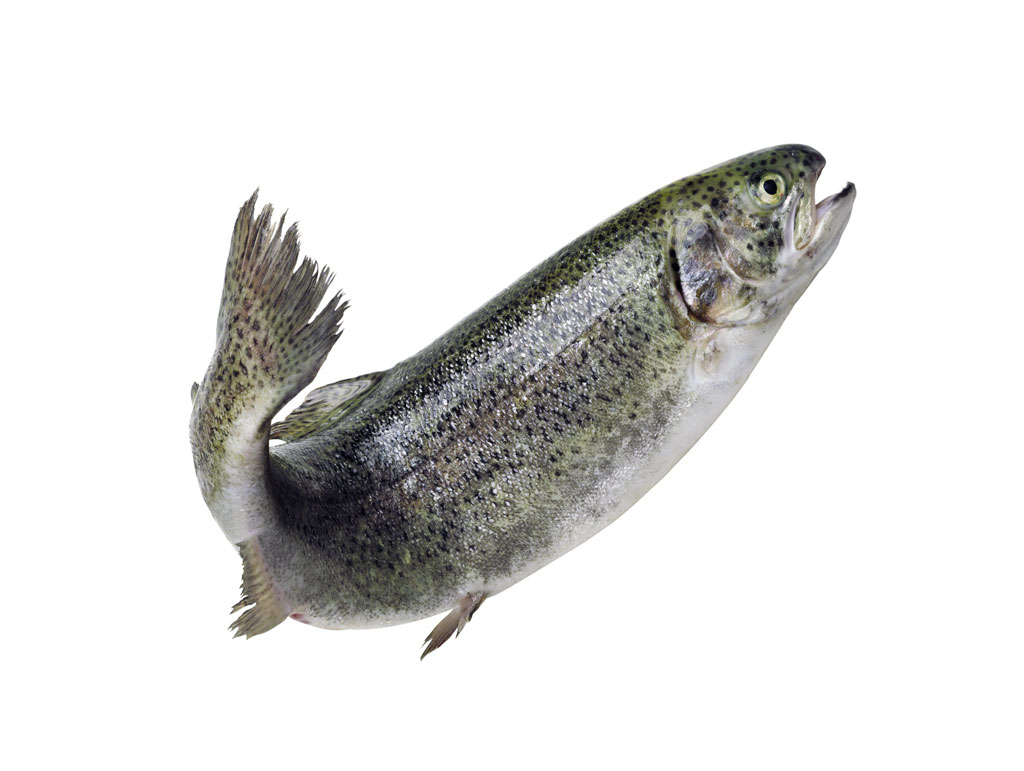 IN THE BEGINNING WAS THE END
by Evan Anderson

No one really expected the world to end like this. For one thing, it took too damn long. People want bad things to happen like a pulled-off Band-Aid rather than the slow pushing of a knife. Instead, this is how it happened: gravity just plum up and left. Everything not tied down or deeply rooted floated away. Cars, umbrellas, little squirrels, everything. Big lakes seemed to erupt like geysers, and their poor fish flapped and flailed in an atmosphere growing thinner and thinner and waited, with increasingly cloudy brains, for the splash that never came. People held their beloved family pets on leashes like balloons, and children cupped their goldfish in upside-down hands until they could figure out how to refill empty bowls. Some people seemed relieved, though, to no longer be burdened with the daily decision to live or not. They just let go, and that was that. Others held on white-knuckle tight, pulling and floating their way into hardware stores for ropes and chains and bungees to tie themselves down. Some people seemed to have been expecting something like this. Writers and poets acted like it was the surprise ending they had been waiting for—the only thing that made sense. Young businessmen clutched their computer bags and their iPhones and called their business partners to see what this might mean for stock prices. Old men hooked their slippered feet onto roof gutters, wrapped their wives in crocheted afghan bear hugs, pointed their toes down, and soared up into the clouds whispering happy memories mouth to ear all the way into the great unknown. Parents made impossible promises to their children, saying the only things they could think of like, “It’s okay,” and “It’ll all be over soon.” Everyone else remained stock-still shocked until they withered away and their bone dust rained into the sky. And when the earth had finally sloughed off all of its itching, unnatural skin, it shone a bright virgin green and blue in black space. 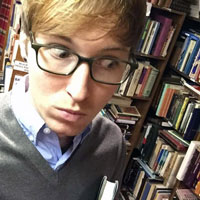 Evan Anderson is a writer, marketer, and designer with degrees in biology and chemistry. Not that that last bit is relevant, but it’s sometimes at least idiosyncratic enough to be interesting at parties and whatnot. Evan has published fiction in Gone Lawn and Cease, Cows. He lives and writes in a bowl of a city, surrounded by swamps and brimming with stories and music.