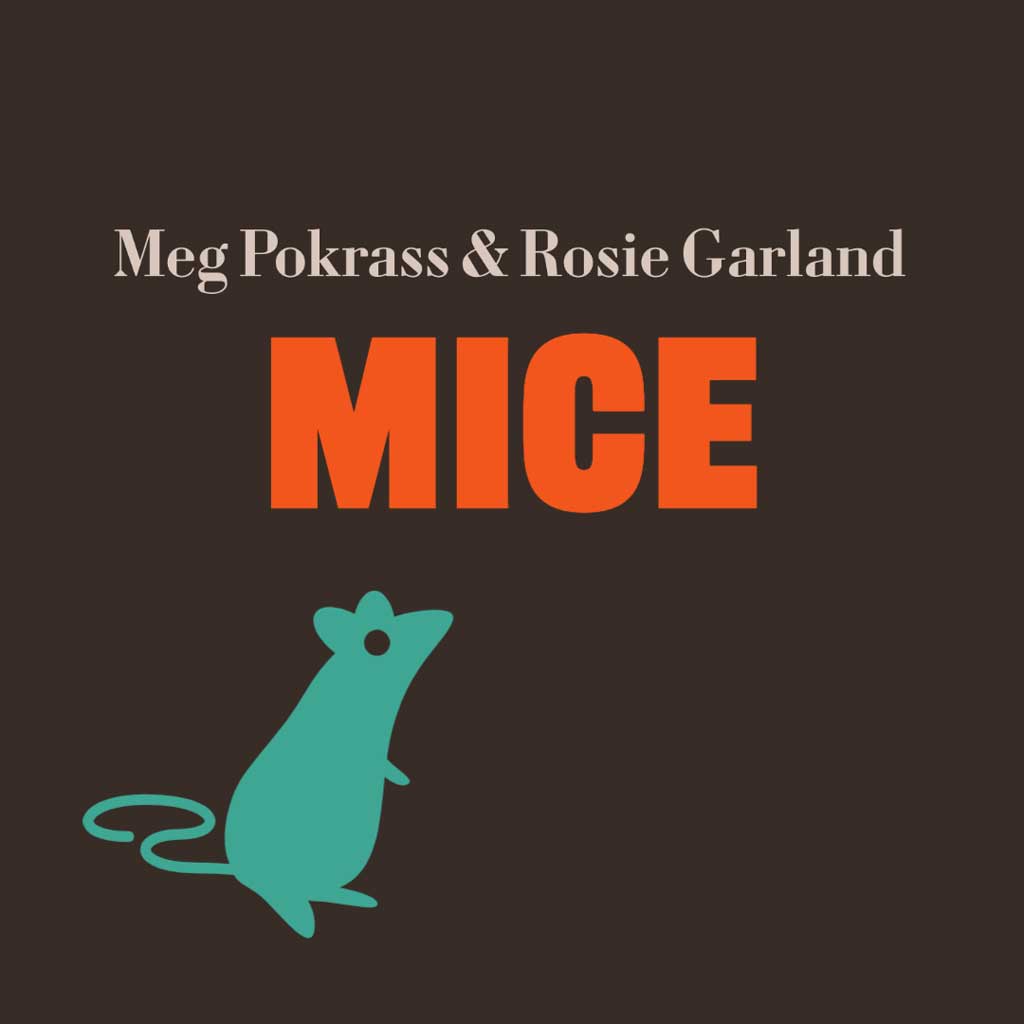 The cork shoots out of the bottle, bounces off the wall and loses itself behind the sofa.

It’s too late. He’s already clasping the curved arm of the Chesterfield and trying to shift it away from the wall, one grunting millimeter at a time. He’s puffing, face screwed up. He makes the same face when he’s on top of her. She almost laughs but manages to keep her voice steady.

Corks attract mice, stupid, he says. Your happy little furry family. He points a fat finger, laughs at his joke. His nickname for her is ‘Mouse’. It never used to feel this heavy, Ms. Mouse, he grumbles, wrestling with the sofa.

We haven’t got rodents, she says, staring at her toes. They have no pattering of small feet, of any description.

Leave it to you to wish for an infestation, he says.

Yes, leave it to me.

Anyway, remember I got you the swivel-head Dyson, he wheezes.

She sighs, pretending not to love the thing. What she loves is the way it breathes between her thighs. He goes into a mood because she doesn’t show a sufficient amount of gratitude for his expensive gift. She is grateful, but if she lets him know, he’ll find a way to break it.

Not that you bother using it, Mouse.

His face is puce with the effort of talking and shoving. Her face a locked room.

Think of your heart, she murmurs. The doctor advised…

There’s nothing wrong with me, he gasps, not pausing for breath.

Let me do it, she says. I moved it just this morning after losing an earring. It was rather light. Really, you should take it easy. In your condition.

He growls something she can’t interpret. Goes such a funny color when he’s angry. He grapples the sofa, pulling harder and harder. His face takes on a frozen look. There’s a noise, a pop, like the snapping of a weak branch. Like a woman’s water breaking. 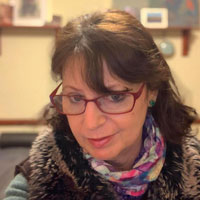 Meg Pokrass is the author of six flash fiction collections, an award-winning collection of prose poetry, two novellas-in-flash, and a new collection of microfiction, Spinning to Mars, recipient of the Blue Light Book Award in 2020. Her work has appeared in Electric Literature, Washington Square Review, Wigleaf, Waxwing, and McSweeney’s. She is the Series Founder and Co-Editor of Best Microfiction. 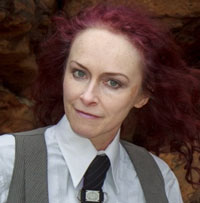 Rosie Garland writes long and short fiction, poetry and sings with post-punk band The March Violets. Her work appears in The Guardian, Under the Radar, Spelk, Interpreter’s House, New Flash Fiction Review, The Rialto, Ellipsis, Butcher’s Dog, Mslexia, The North, and elsewhere. New poetry collection What Girls Do In the Dark (Nine Arches Press) is out now. Latest novel The Night Brother was described by The Times as “a delight…with  shades of Angela Carter.” In 2019, Val McDermid named her one of the UK’s most compelling LGBT writers.