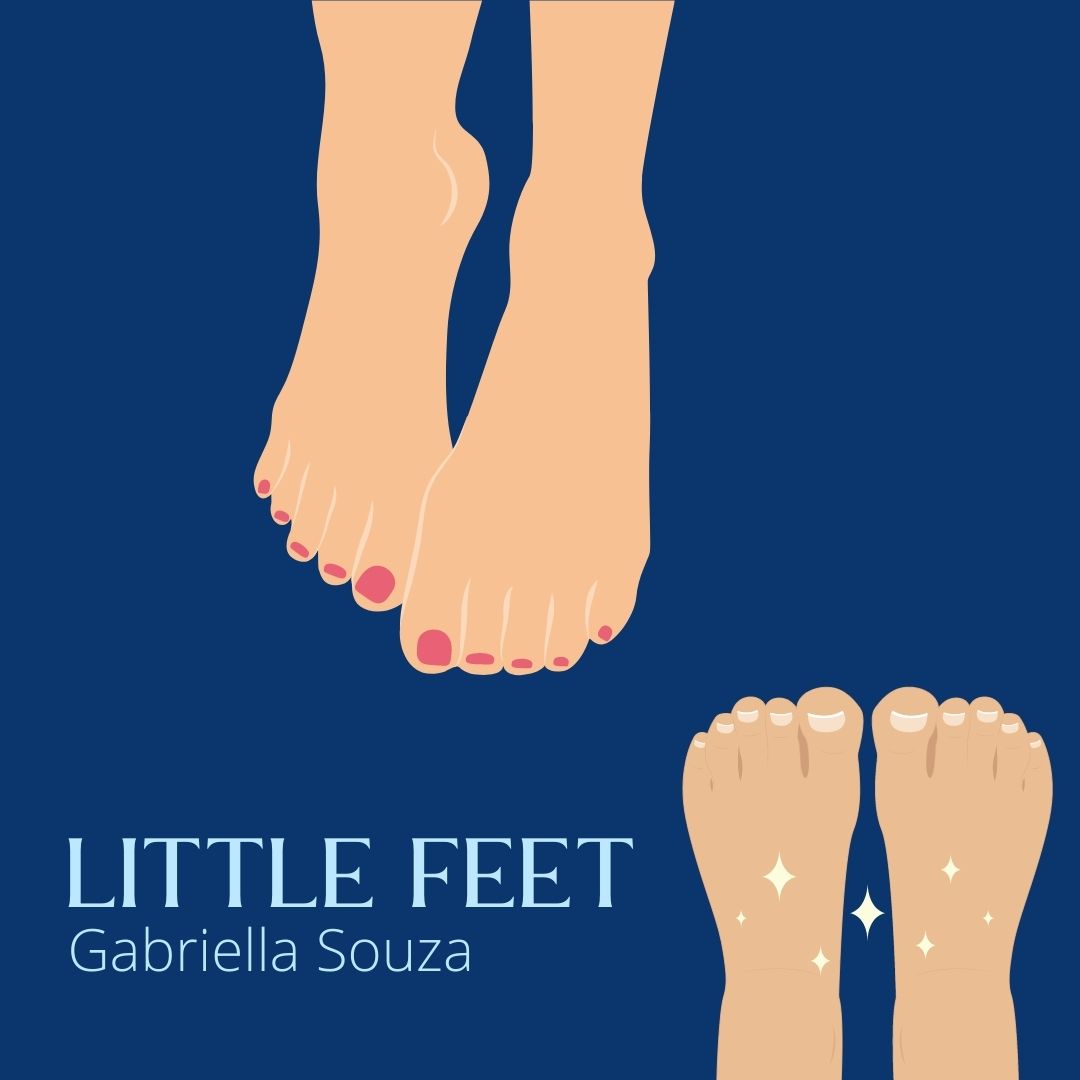 Her mother used a foot mask. The package promised that in five days, the skin on her mother’s feet would molt, bubble white, and peel off in shreds, ziiiiiip. The daughter swore her mother’s eventual demise began there. You never knew what was in those foot booties with their stinking chemical aroma and lack of safety information.

“Did you feel something different, Ma?” she asked.

“Tingling,” was all her mother said.

By then her mother’s eyes were wide like moons, pupils dilated. She appeared the opposite of dying, instead very, very awake, but her daughter knew better. The skin all over her mother’s body was shedding, as if those booties had covered her entirely and she was transforming.

The end was near; the daughter called relatives, made preparations for last rites. The priest in black, pearl collar pressing against his Adam’s apple, kissed the purple sash before putting it over his head while her mother gazed heavenward, like a misplaced saint waiting for ecstasy. The priest was young, but his eyes had seen everything. Still, he balked halfway through the “Hail Mary” and dropped her mother’s hand. “She’s like a newborn, so smooth,” he said.

“Yes, that damn foot mask,” her daughter said. Now, all her mother’s skin had peeled off.

Her mother’s sisters arrived. They didn’t cry, they never did, because tears only water feelings and make them grow. By then, her mother had begun to float, suspended in mid-air like a balloon. The aunts tied a string to her mother’s ankle, and, holding the other end, reached their arms upwards to touch her little feet, interlacing their fingers through her toes. “Forgive her this once,” Aunt Petula said. “Let her have her vanity.”

Was that it? the daughter thought. Was she jealous because her mother’s attention was elsewhere? It was true, she realized; her mother’s preoccupation had ceased to be earthly.

The daughter remembered the peachy pink plastic tub where she’d been bathed as an infant, also used for her mother’s pedicure baths. Emory boards and pumice stones and files and bottles of acrid polish. Her mother’s toes in the ocean, red rubies nestled in the sand. Once a crab, nearly translucent, visible only through his movement, side-walked up to her mother’s feet and stayed right there, unmoving, just two beautiful beings in one another’s presence.

The aunts left to make a casserole. The daughter stayed by her mother, holding the string. Her mother was so high her head bumped against the plaster ceiling. She looked down, her palms lifted towards the heavens. “Those beautiful feet,” her mother said, gesturing to the daughter’s bare toes, naked of polish, tanned from the sun. “I made them. I made every part of you.”

Her mother raised her fist and broke through the ceiling. Plaster dust, wood planks, and cloudbursts of insulation rained down. The daughter slipped onto the ground, the bottoms of her feet folded together. She wiggled her toes—her mother’s toes. 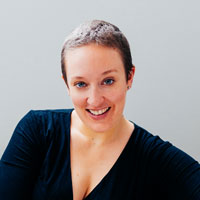 Gabriella Souza received the 2021 Carlisle Family Scholarship from the Community Writers and won the 2020 San Miguel Writers’ Conference Writing Contest. She received her MFA from Antioch University Los Angeles, where she was a recipient of an Eloise Klein Healy Scholarship. Her work has appeared in North American Review, The Adroit Journal, New South, Lunch Ticket, and Litro, among others. She is Nonfiction Editor at Little Patuxent Review and at work on a novel.