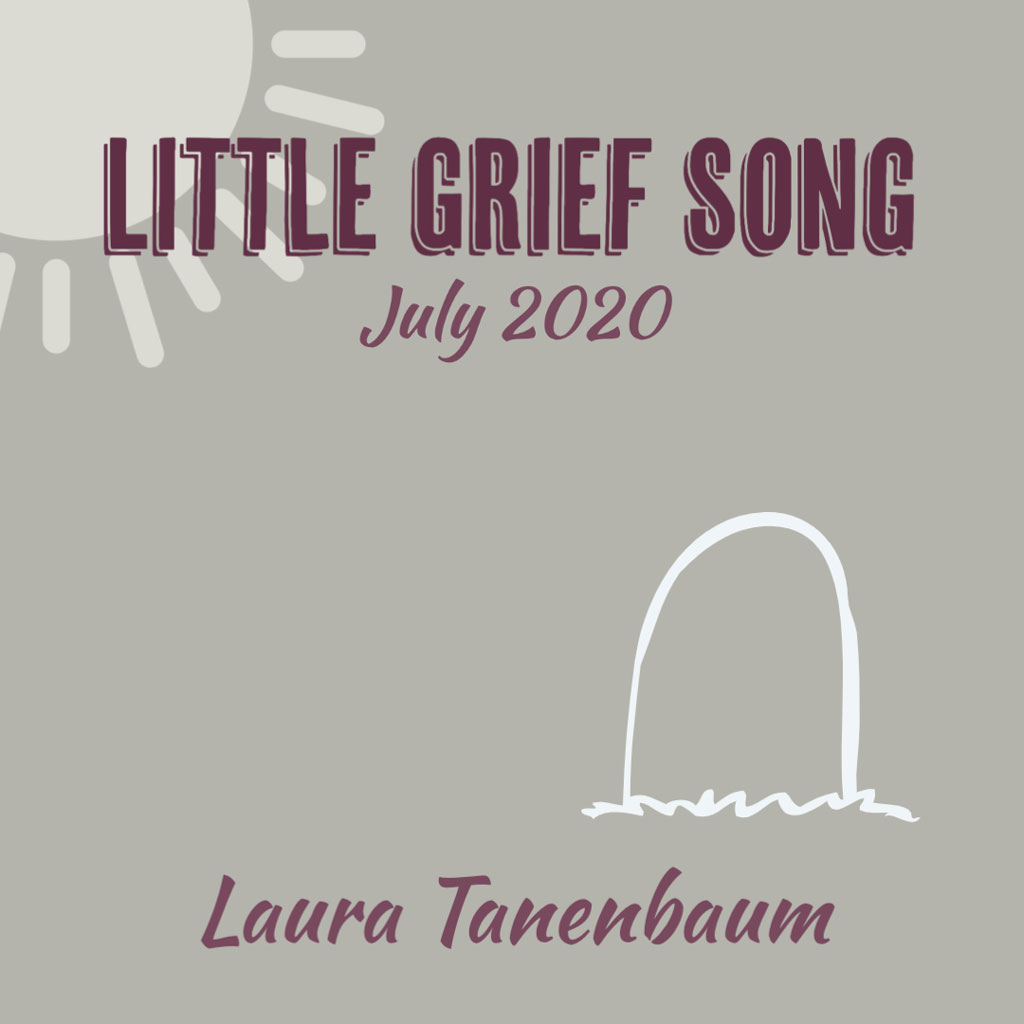 “But the great dark birds of history screamed and plunged
into our personal weather
They were headed somewhere else but their beaks and pinions drove
along the shore, through the rages of fog
where we stood, saying I”

—Adrienne Rich, “In those Years”

Today we took the kids to the cemetery, for escape.
No, it’s fine we explain to bewildered out-of-towners.
A place to go. Historical.

You ask, am I grieving:
OK, then, yes, I’m grieving.
The last day on the playground.
Someone sent me a picture and a joke.
Said we were all doomed; we touch our faces so much.
Remember that?
I thought then that I had never touched that person’s face,
not even by accident, and now I never would.

The kids find graves of two brothers
from Maryland who fought on opposite sides
of the last battle of the Civil War.
Reunited at a field hospital,
One said “peace,” the other “traitor.”
“The war between brothers” was propaganda,
but once in a while true. Like everything.
The kids have bandanas; call themselves bandits.

Years ago a teacher blindfolded us &
we touched each other’s faces. It was
acting or dance or maybe anthropology.
I don’t remember but I remember Michelle’s cheeks.
She thought the exercise distasteful.
“I’ve only touched the faces of people I’ve been with.”
I wasn’t with her but we drove to New Hampshire together.
Bad teachers are good at bringing people together.
She met my mother, likely brushed her cheek.

I don’t remember Michelle’s last name.
It’s not true, what they say about now:
People can still disappear from you. Happens
all the time, even before all this.

Did I remember her last name? That first morning?
Honestly I was shaky on her first.
You said that once, about someone now lost to you, and I loved you for it.
You say you don’t miss that now, her, then, any of it,
and neither do I.
Or so I say, sitting softly,
brushing no one’s cheek.
Each day I lose a hundred names. 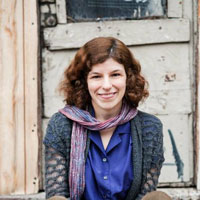 Laura Tanenbaum is a Professor of English at LaGuardia Community College, City University of New York. Her fiction and poetry have appeared in Aji, Catamaran, Narrative, Entropy, and other publications. She has also published essays and book reviews in The New York Times Book Review, The New Republic, Dissent, and elsewhere.