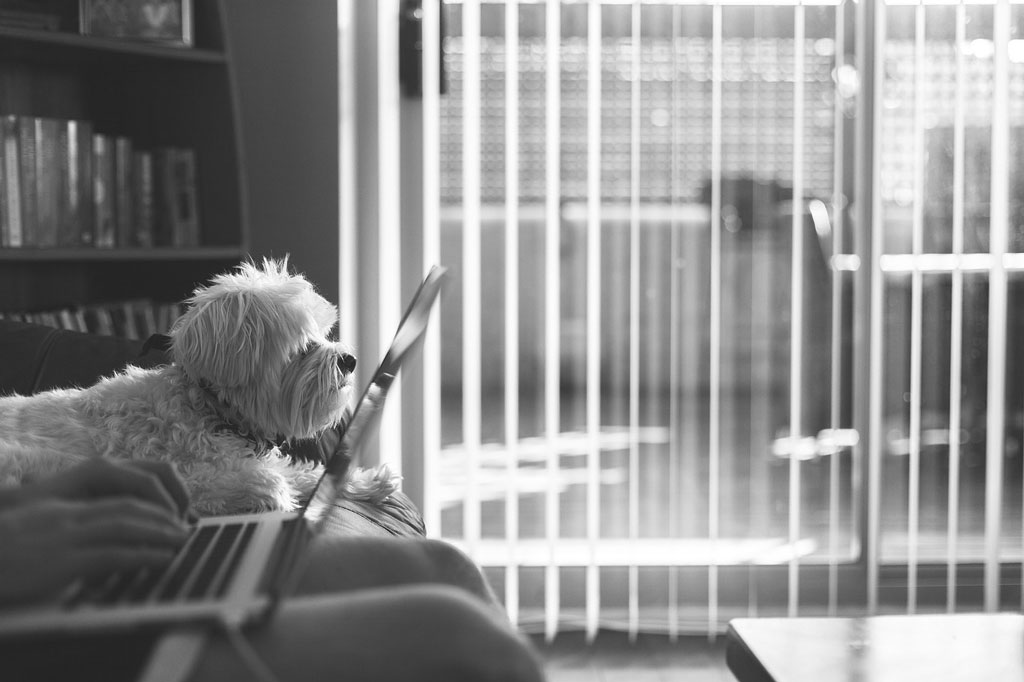 50,000 words in November. That’s 1,667 words a day. Typing at a good clip, that’s 21 minutes of work for me. But is National Novel Writing Month really about writing? For me, it’s about climbing a mountain.  It has less to do with writing than with the sense of accomplishment that goads me as a writer. And I’m not alone: last year, 431,626 writers worldwide cranked out a couple of billion words.

Of Jack Kerouac’s breathless style, Truman Capote famously snarked, “That’s not writing, it’s typing.” Well, so what? There is something appealing about NaNoWriMo—the breakneck quality, maybe, or the ultra-supportive community. Maybe, as Benjamin Percy says in Thrill Me, his new collection of craft essays, it’s really just about showing up for your writing. The practice and craft of writing is fetishistic at times, and setting the bar low—at a basic word count—takes the pressure off in a big way.

What is a novel, anyway? If it’s just a pile of sentences, a word count, then we may as well all be Jack Nicholson in The Shining, pecking out the same phrase over and over. Plot, structure, and character have to be considered. Some writers jump in and figure out how to fly on the way down. Others, like me, plot and diagram obsessively, so that minimal time is spent ruminating on what happens next. In 2008, the first year I participated, I wrote a novel in 18 days. I typed so fast that I had to stretch my hands every hour to keep from cramping. I dreamed about my characters, woke up speaking their lines. It was the first time I’d tried a long project, and to be honest I was afraid of novels. Daunted.

I read literary fiction, and I knew there was more to a novel than just a beginning, middle, and end. I also knew that my clever flash fiction tricks and short story tools wouldn’t carry the serious weight of a longer work. A story is not a compressed novel, and a novel is not a truncated story. The novel is a beast unto itself, something broad shouldered and hairy, a completely different taxonomy than airy-winged, flittering short-short stories or languid novellas that gaze into deep pools and twist the tassels of their tails. Novels slouched. They had weight, could punch harder than George Foreman, and didn’t have much in the way of hand holds. What the fuck was I going to do? I wondered. Just grab it by the horns?

I can tell you that the first novel I wrote changed every assumption I had about writing. Always a meticulous re-writer, I cringed at the idea of making a pile of pages and leaving them unedited. My inner perfectionist asked me, more than once, is that what you’re writing? Seriously? Like my novel was a badly tailored suit, or a loud shirt that had more sentimental than sartorial value. I told her to button her lip and pressed on, through the untidy paragraphs and dialog that needed fewer adverbs and more accuracy. I realized, a few days into the project, that I either believed in my ability to create something at this scale, or I did not. I realized that my success largely hinged on my confidence, and as I looked at the word count widgets of my friends ticking higher and higher, it dawned on me that I could let go of my perfectionism for 30 days and put my story first.

A writer with determination and talent would accomplish what a brilliant-yet-blocked writer would not. If I paused to criticize my writing, I was stealing time from it. Why stop to make a line of seashells, when I could go pelting down the beach, exuberant, screaming Eliot at the top of my lungs? I let go of my preconceived notions about literary craft and blasted forward.

The horror novel that I wrote, Strange Fruit, has gone through two major rewrites. I also went back and did a lot of reading and research to flesh out the world I created in Sonoma wine country and the strange people who populate it. My novel is sitting in an agent’s slush pile right now. It’s done. It’s good, and I’m proud of it. It taught me that good writing doesn’t have to start out good. The thing is to start, and then finish the draft when I say I will.

And you know what? It worked, and it still works. This morning, I woke up and opened my laptop. Stop thinking, I ordered myself. My boyfriend put a cup of coffee at my elbow while I typed, staring at the screen with eyes that wouldn’t quite focus. Stop thinking and just feel where the story wants to go. Almost 2,000 words later, I looked up and it was time to go catch the train downtown.

“How’s the writing?” my boyfriend asked me while we walked.

“I’m going to crush this project.”

“No. My writing isn’t very good. But It doesn’t matter. I exceeded my word count goal, and I showed up.”

And I’ll show up tomorrow, and the day after. I know I will be a different person when I come out of the other side of this novel; and I know that there is another novel, too, a future book that needs to be written. And that can only be accomplished one word, one sentence, one page, one day at a time.