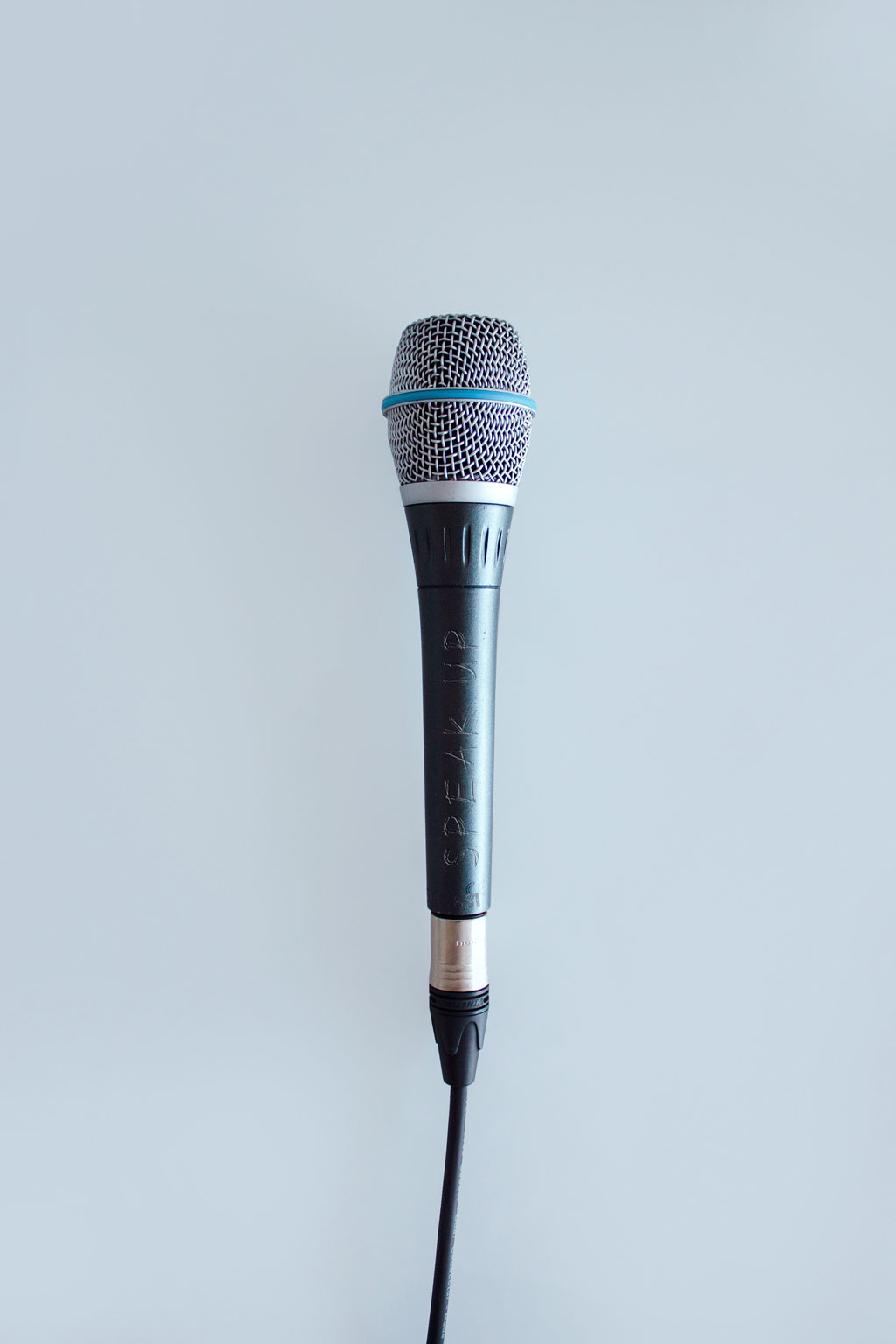 IN DEFENSE OF TELLING
A Craft Essay
by Scott Bane

Almost anyone who has taken a writing class has encountered the sacrosanct dictum: Show; don’t tell. The late Wayne C. Booth, Professor Emeritus of the University of Chicago led me to question this doctrine in his influential book, The Rhetoric of Fiction (1961). I like books about rhetoric, so when I came across the book at my local Barnes and Noble, the title hooked me. Professor Booth is a warm and clear-eyed guide. And while he occasionally feels compelled to cut through thickets of scholarly debate, he always manages to keep his focus on the rhetorical devices that make fiction work.

Professor Booth advances the idea that many novels, especially those from the 18th and 19th centuries, have what he terms an “implied author,” an authorial presence that guides and modulates the reader’s reactions, sympathies, and expectations. Implied authors are hybrid creatures, combining the voice of a fictional character with the point of view of the author. But for Professor Booth, the voice of an implied author can’t be equated with the actual author; it’s a rhetorical mantle that the author dons for each novel or story.

In their most straightforward form, implied authors are created when the writer speaks directly to reader about the action or characters of the story. It was a favorite device of earlier centuries, and accounts for much contemporary impatience with slowly-paced thick, thick novels by Henry Fielding, George Eliot, and others. By the time the novel fell into the hands of a writer like Henry James, implied authors had become more subtle, created through word choice, emphasis on specific details, and arrangement of action rather than direct commentary. But an implied author is still there in the text, lurking behind the words, guiding readers.

What exactly is meant by “telling”?

In the eagerness to “show,” the nuance of “telling” is threatened with extinction. But there are exceptions. In my story “Light Refracted through Water” the first person narrator is trying to decide whether a high school buddy is making a sexual advance to him.

Was desire or fear stronger? But it wasn’t really a question. After years of taunting in school, I didn’t dare dream of acting on my desires with other boys, and so they were relegated to the world of private fantasy. It never occurred to me there was any other choice. Gradually a split arose between how I acted and what I desired, so that with time, I didn’t even recognize my own desires. Or so I thought. In reality, though, they were like light refracted through water. The beam of my desires shone through my actions, but bent at various angles, sometimes obtuse, sometimes acute, that weren’t immediately recognizable to me.

Here, “telling” portrays how we narrate the world and our own experience to ourselves. The implied author is subtle and comes in at the very end in the use of the visual metaphor of light refracted through water. While some people may spontaneously think in metaphors, up until this point in the story, the closeted, gay teenage narrator from a rough and tumble background has not shown himself to be such a person. The narrator gets an assist from the author. That the narrator is interpreting his experience using a visual metaphor is also an example of telling and showing working together.

Or take the late Philadelphian writer Mark Merlis who used “telling” to excellent effect. In his 2005 novel Man about Town, the main character Joel Lingeman is inexplicably drawn to a photo of a man in swim trunks in a magazine ad. While the photograph triggers Joel’s reflection, the depth and significance of the photograph is conveyed by “telling.” Merlis writes about the character:

He knew it was a crime, looking at that picture, even having it in the room. Not just the obvious crime. Perhaps he already had some vague intuition that a good boy wasn’t supposed to be quite so profoundly interested in a picture of a handsome guy in swimming trunks. But there was something else about the picture, something seismically subversive.

In his reflection, Joel’s character is imbued with Merlis’ preternaturally wise and articulate voice, making fine-grained distinctions about obvious and subtle crimes, how too great an interest can imply a kind of guilt, or how something can be “seismically subversive.”  “Telling” brushes into a story’s frame the presence of a mature writer capable of assessing human experience and ascribing words to it. For Professor Booth, this “writer” may be one of a story’s greatest fictional creations, but it’s a necessary one that underlies and reinforces the overall aesthetics of any given piece.

I can already hear the impatience: You’ve got to be kidding. In the early 21st century, we like our stories cool and ironic, and irony abhors “telling” or commentary of any kind. We like to have a character or scene presented directly, because we’re quite capable of inferring the meaning for ourselves. We don’t need to be told. We like the sense of privacy, privilege, and power that judging in the wings alongside the author brings. Any comment from the author, implied or otherwise, destroys the spell of direct presentation.

The other competitor “telling” has is film, a medium that for obvious reasons is predisposed to “showing.” “Telling” or commentary by a character in film must be done with a light touch or its effect usually verges on silly. Think of Sonny von Bulow’s mind talking to the viewer from the depths of a coma in Reversal of Fortune. Directors also almost never speak in their own voices. So film, too, in which the director/author is very nearly always obscured, also creates a general taste for visual representation, direct presentation, and no “telling.”

Yet despite contemporary cultural inclinations toward coolness, irony, and visual representation, it’s strange that the many nuances of “telling” should be lost. There are instances when “telling” is “showing,” such as in Tristram Shandy, where the sheer power of the voice, the voice that tells and tells and tells some more, is the most vivid presentation of a character imaginable. Coolness, irony, and visual representation tip the scale in the direction of “showing,” but it doesn’t mean that “telling” is an ineffective or less valid literary device.

In each work of fiction, “telling” and “showing” interact to advance plot, shade characterization, and explicate meaning in a way that is as unique as each writer’s fingerprints. Neither “telling” nor “showing” can be held out to writers as theorems that hold true under any and all circumstances, although just such a magic key is alluring. But rigid application of “show; don’t tell” drains art’s reflective pool and hinders its ability to mirror our lives back to us in all their complexity and nuance. And this being the case, I’m always ready to be told a good story. 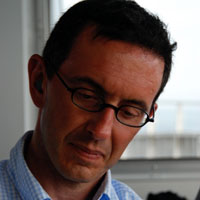 Scott Bane’s work has appeared in number of journals and newspapers, including Christopher Street, The Gay and Lesbian Review, The Huffington Post, and Poets & Writers. He lives in New York City.