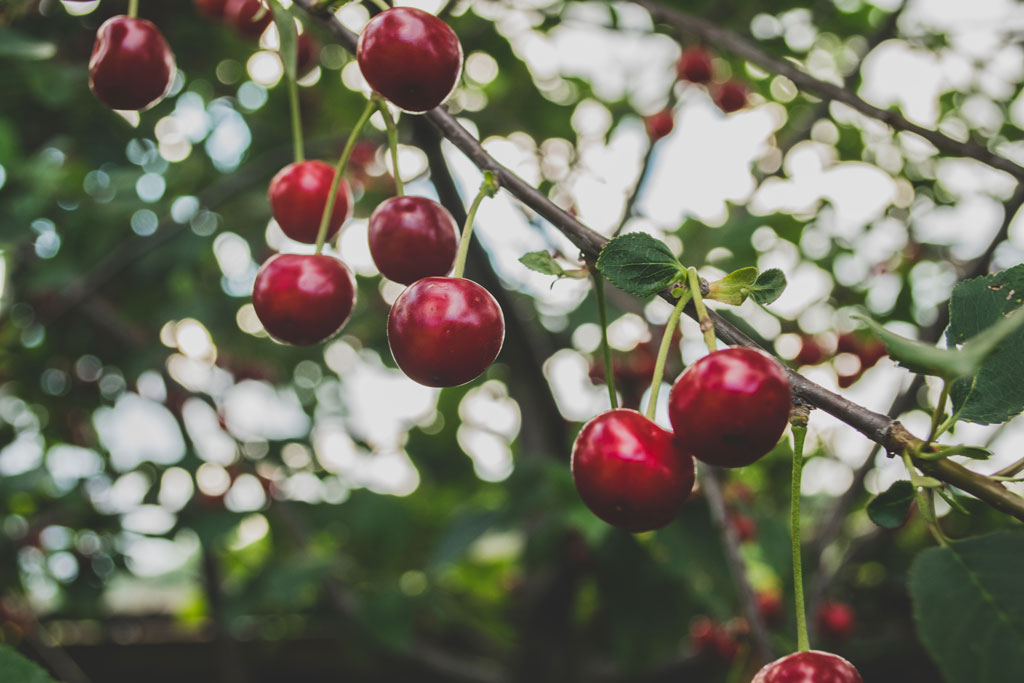 FOR JOSEPH, AT THE BIRTH OF HIS GRANDSON
by Cris Harris

Light blasts in my skull
And I wake in salt spray, the boom
Swinging away, sheets, tiller, mainsail
And jib, swinging. My brother
In the waves, knocked overboard
The boom swinging, the sunlight.

……………….Or the time with the fire
In the grass, spreading like math (despite
Cups of rose-hip tea and nervous urine
And the bucket fetched from the well at a run)
Until smoldering salal smoked down
The cliff face, the madrone burning
and my brother appeared
By the shore, called for the bucket
And saved me, throwing salt water
To hiss on the rocks. The waves
Gently rolling pebbles behind him.

And the cherry tree, let’s not forget
The neighbor’s cherry tree
Heavy with fruit and summer rain
A young tree, untrimmed, all height
Like we were, all promise and pressure
and we climbed to the top
Of its leader. Our mouths sweet with cherries, we rocked
And swung in widening arcs
……………….The trunk cracked at the graft
We came down, a fall like no other
Pile of leaves and branches
All around. At first, I couldn’t find him
Then we ran, heads ringing,
guilty and laughing, limping
And quick anyway.

We were fond of electricity and sharp edges
Gasoline and black powder, the match
The wire, the spark, the clinch, the uppercut, the scars.
We dove deep holding weights in dark water
Clambered up rooftops, blindfolded
Trusted the luck of our bodies that the weather would hold
That the brakes wouldn’t fail, the rope swing was solid
The ice thick enough,
……………….The pulse of the sea
A problem to ignore, the sunlight on waves
A joy we could solve. 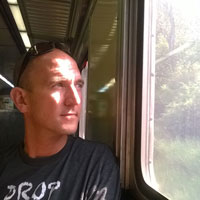 Cris Harris spends the school year teaching writing and experiential education at an independent high school outside of Cleveland. He devotes his summers to growing vegetables and fixing up a century old barn in rural Ohio. His poems and essays have appeared recently in The Flexible Persona, Alice Blue Review, Proximity, Skylark Review, New South, Rogue Agent, and The Gambler.